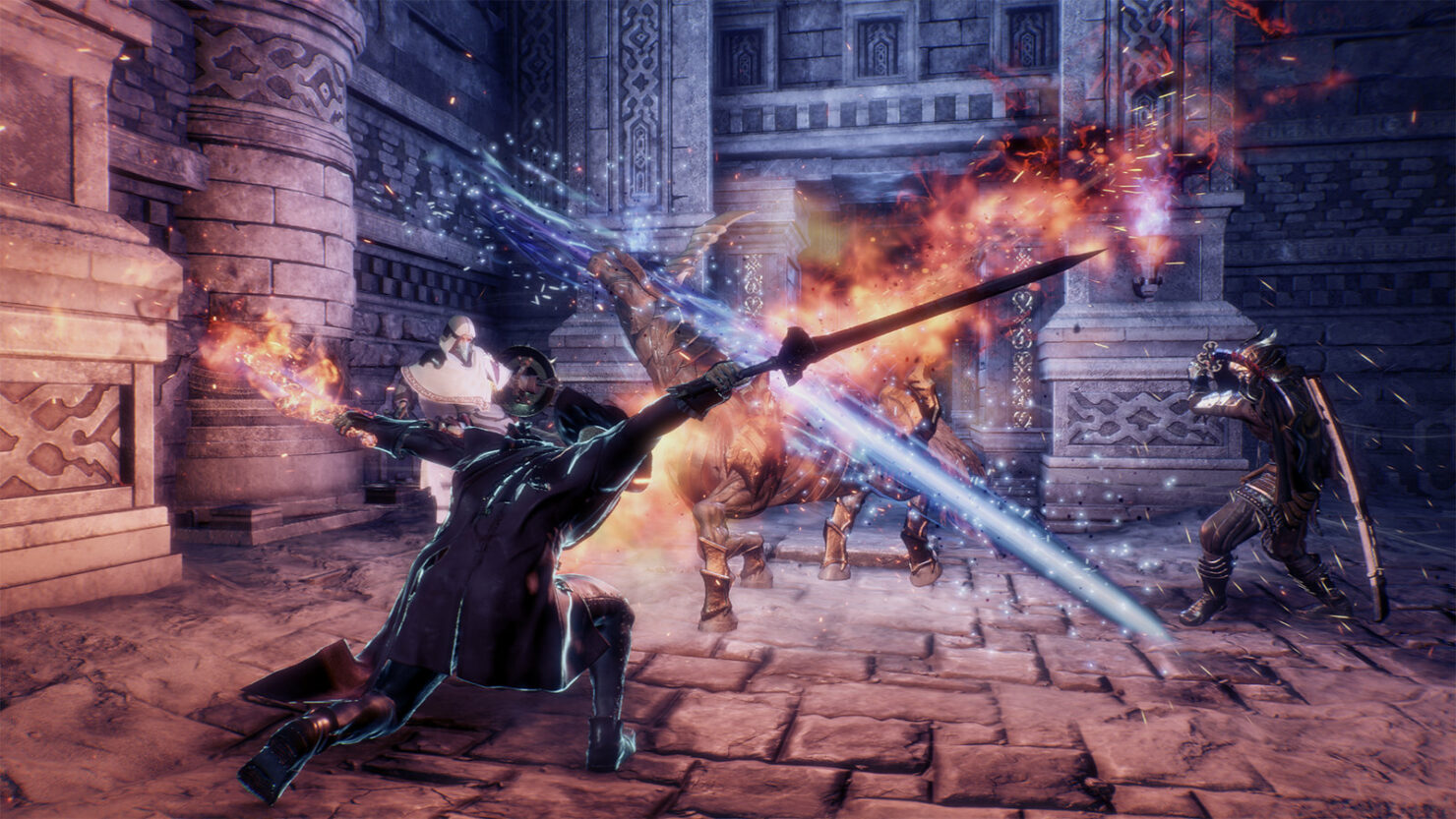 [Update] Square Enix also shared yet another new Stranger of Paradise: Final Fantasy Origin trailer that focuses on the combat system. You can check it out below.

The new screenshots, which have been shared on the Official PlayStation Blog together with the latest trailer, showcase the Fiend of Water Kraken and the Fiend of Earth Lich, the Red Mage, Berserker and Samurai advanced jobs, and more.

With the memory of their struggle buried deep in their hearts...
Fight your way through fierce battles with a variety of means to defeat your enemies. With multiple difficulty options and a wide selection of jobs and weapons available to customize your party, you can choose exactly how you want to play.
Will restoring the crystals' light usher in peace or a new form of darkness? ...Or perhaps something else entirely?