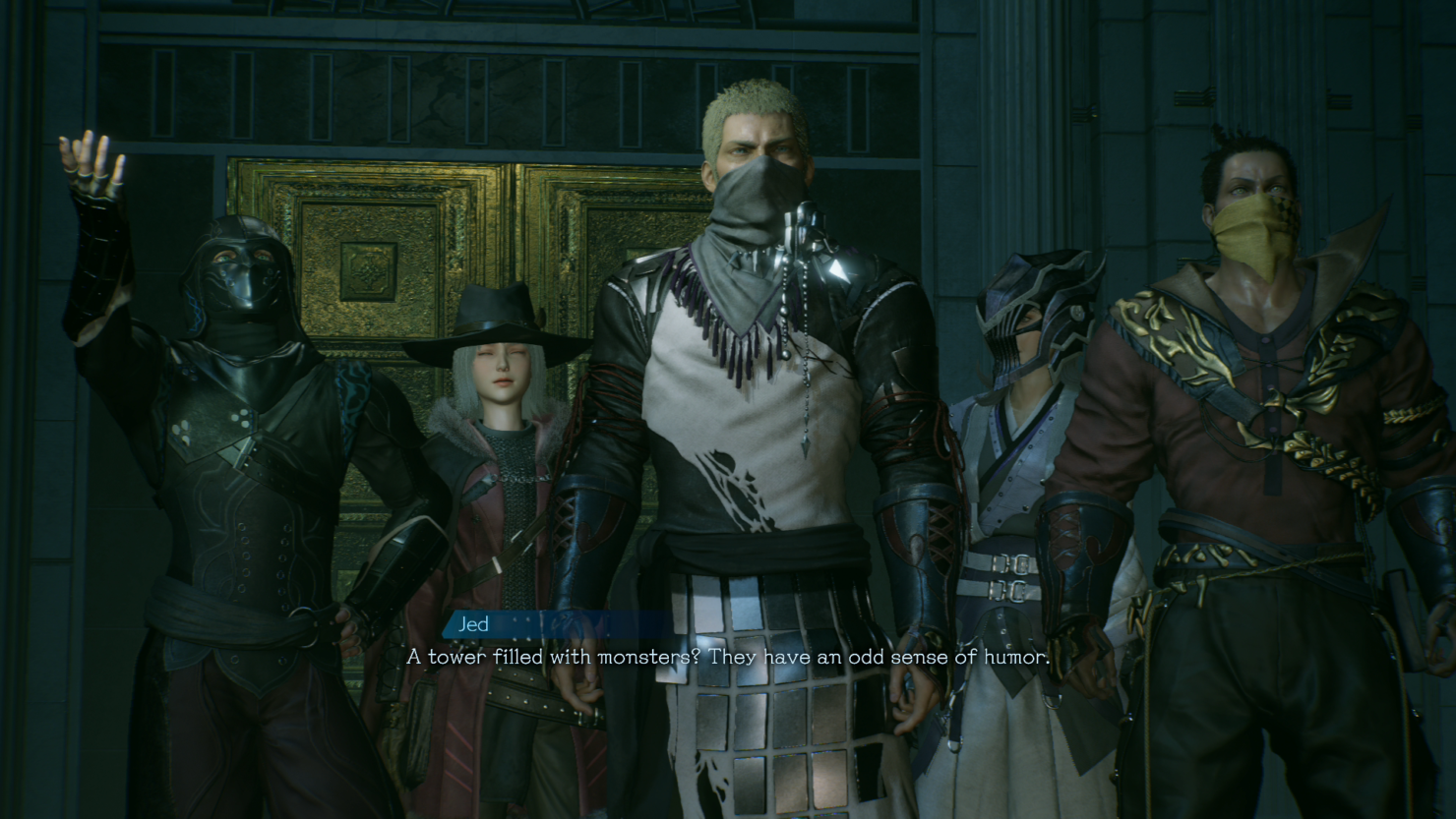 Stranger of Paradise: Final Fantasy Origin suffers from performance issues on pretty much every format, and it seems like they may be caused by unoptimized character models.

FF Origins Strangers of Paradise seemingly has a lot of framerate (and resolution/visual) issues (especially on consoles), it's because their models are genuinely the worst optimized thing I've ever seen, including stuff like 30mb geometry for (some) common enemies. pic.twitter.com/IeZTg5QSMs

There's a boss model in SoP that's 90mb (the geometry alone, no textures or anything) and it has like 1.8 million tris and im just like, who let this go through? pic.twitter.com/CCjzFVeQIL

Another report from Biff McGheek highlights how the aforementioned bat has over 300k polygons, which is double what a late AAA console game's model from the previous generation features.

Character models being unoptimized would also explain the massive performance issues seen in the PC version of Stranger of Paradise: Final Fantasy Origin during cutscenes. A workaround that has been shared online yesterday does improve performance slightly but at the cost of visual quality, which isn't that high to begin with.

It's a shame that Stranger of Paradise: Final Fantasy Origin runs so badly. Even with some issues, the game by Team Ninja is an extremely competent action role-playing game, as highlighted by Kai in his review.

For a title that stands on the shoulders of the original Final Fantasy and shouts out Chaos to anyone willing to look its way, Stranger of Paradise Final Fantasy Origin is something that feels nearly impossible for Square-Enix to have produced. Not only is this an alternative history take on the original Final Fantasy but also one that sees the origin story of what would become one of the series’ most iconic villains of all time. It’s no isekai, but Stranger of Paradise is absolutely a stranger even in its own land. If you’re fresh off of running through the original as part of the Final Fantasy Pixel Remaster series, you owe it to yourself to take this chaotic road trip across Corneria and relight the four crystals once again.