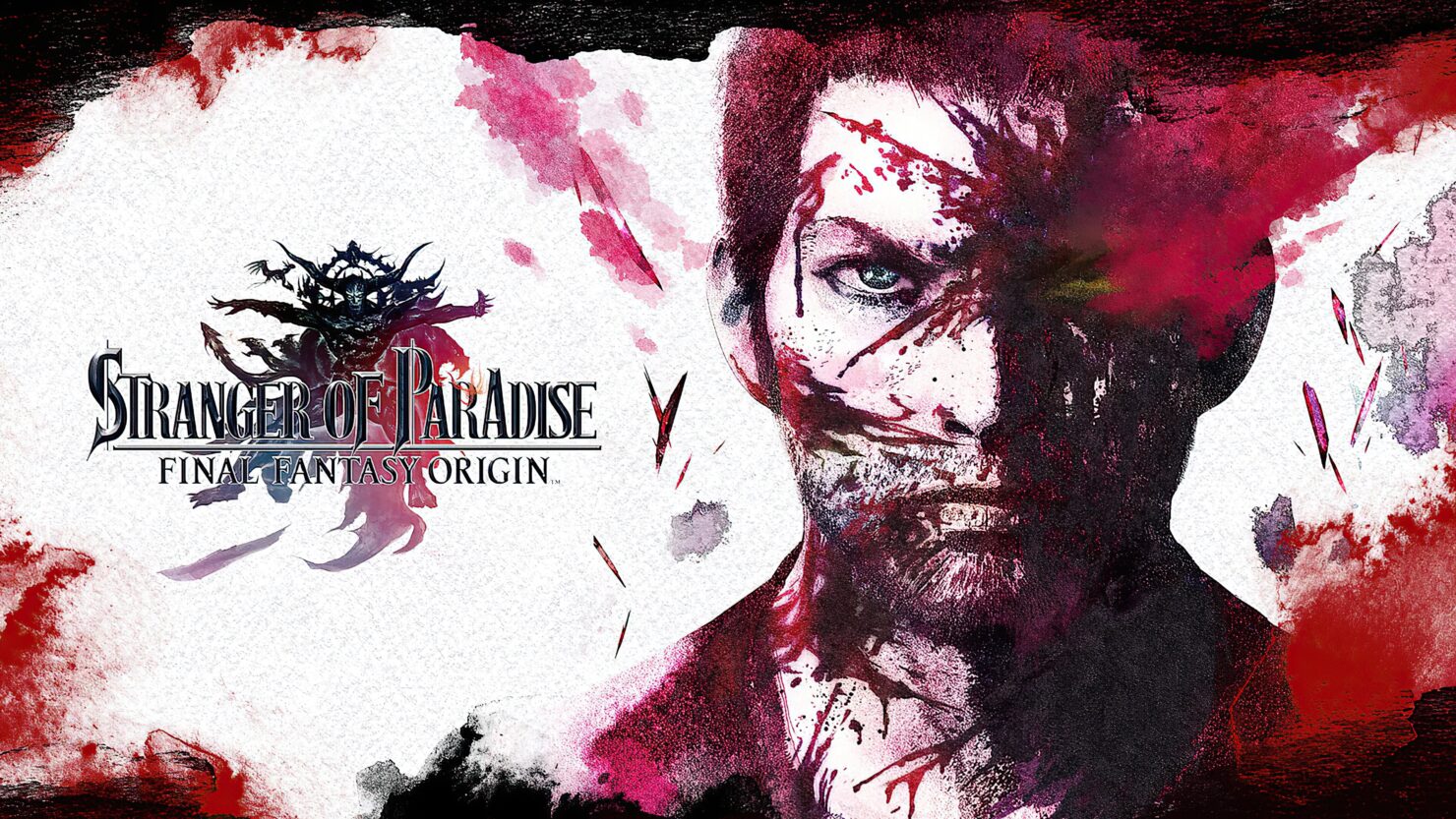 The 1.04 update adjusts anti-aliasing algorithms to improve visual quality. The same adjustments will be coming to the Xbox One version at a later time.

Applicable to PlayStation®5 / PlayStation®4 / Xbox Series X|S / Epic Games Store
Adjustments: • Anti-aliasing algorithms have been adjusted to mitigate the occurrance of "jaggies."   *Similar adjustments for Xbox One to be implemented at a later date.

The new Stranger of Paradise: Final Fantasy Origin also introduces a Battle Simulator side mission that essentially works as a practice mission of sorts. More options have also been added to System Settings.

The Stranger of Paradise: Final Fantasy Origin 1.04 update also introduces some gameplay tweaks and revised models for hair and fur to improve performance.