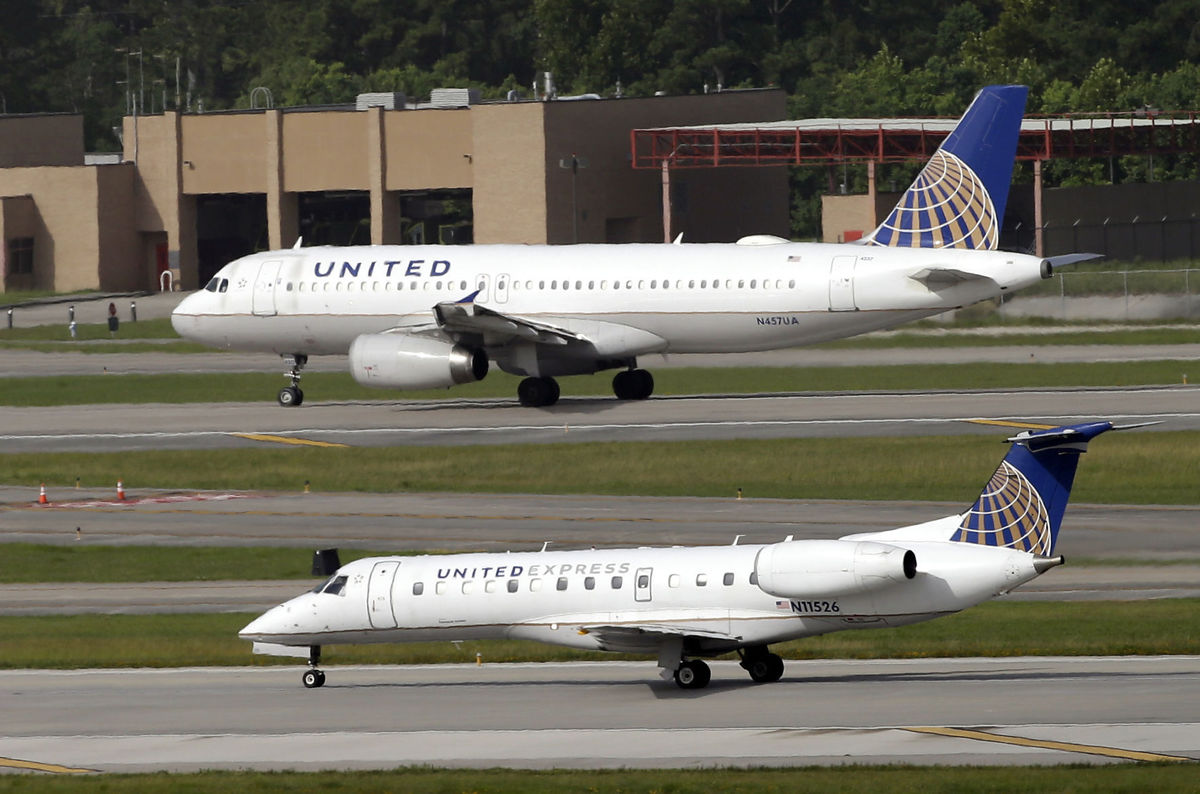 Controversy over what women wear is something so common that I am not surprised that once more a similar issue is hitting the headlines. Two girls were stopped at United Airlines gate by an agent and were not allowed to board a flight Sunday Morning due to what they were wearing. And before you get carried away the girls were simply wearing leggings and this caused this controversy! A witness told that another girl who was wearing grey leggings was asked to change if she wanted to board the flight from Denver to Minneapolis.

Shannon Watts who was present at a gate at the Denver International Airport tweeted about the incident on Twitter. According to him, “She’s forcing them to change or put dresses on over leggings or they can’t board. Since when does @united police women’s clothing?”

1) A @united gate agent isn't letting girls in leggings get on flight from Denver to Minneapolis because spandex is not allowed?

United responded to the tweets and said that the airline had the right refuse passengers who weren’t properly clothed via their Contract of Carriage. According to the airline, “This is left to the discretion of the agents.”

It is true that the passenger contract says that for the purpose of safety of passengers and crew member, the airline could refuse passengers from boarding. However, the terms mentioned say that this can happen if a passenger is “barefoot or not properly clothed.” ‘Properly clothed’ is a very vague phrase if you ask me. What do you think? According to United Airlines spokesman Jonathan Guerin, the teens were refused but it was because they were travelling using a United employee pass and “were not in compliance with our dress code policy for company benefit travel.”

“Our regular passengers are not going to be denied boarding because they are wearing leggings or yoga pants,” Guerin said. “But when flying as a pass traveler, we require these pass travelers to follow rules, and that is one of those rules. Guerin pointed out that the girls were well aware of this internal rule and despite that did not follow the policy. He said, “They were not compliant with the dress policy with the benefit. This morning, the attire of the pass travelers on this flight didn’t meet the dress code policy.”

According to travelers who are familiar with the airline employee travel pass say that dress code is very strict for those who using the benefit. Social media did not, however, take the issue lightly and called this issue outrageous. Several users even said that they were going to switch airlines after hearing about this issue. The question that a lot of people raised here is that leggings and athletic wear is often worn by women for comfort purposes so why make life hell for people?

What do you think about all this?