Steep Beta Detailed, Open Beta To Begin On November 18th On All Formats 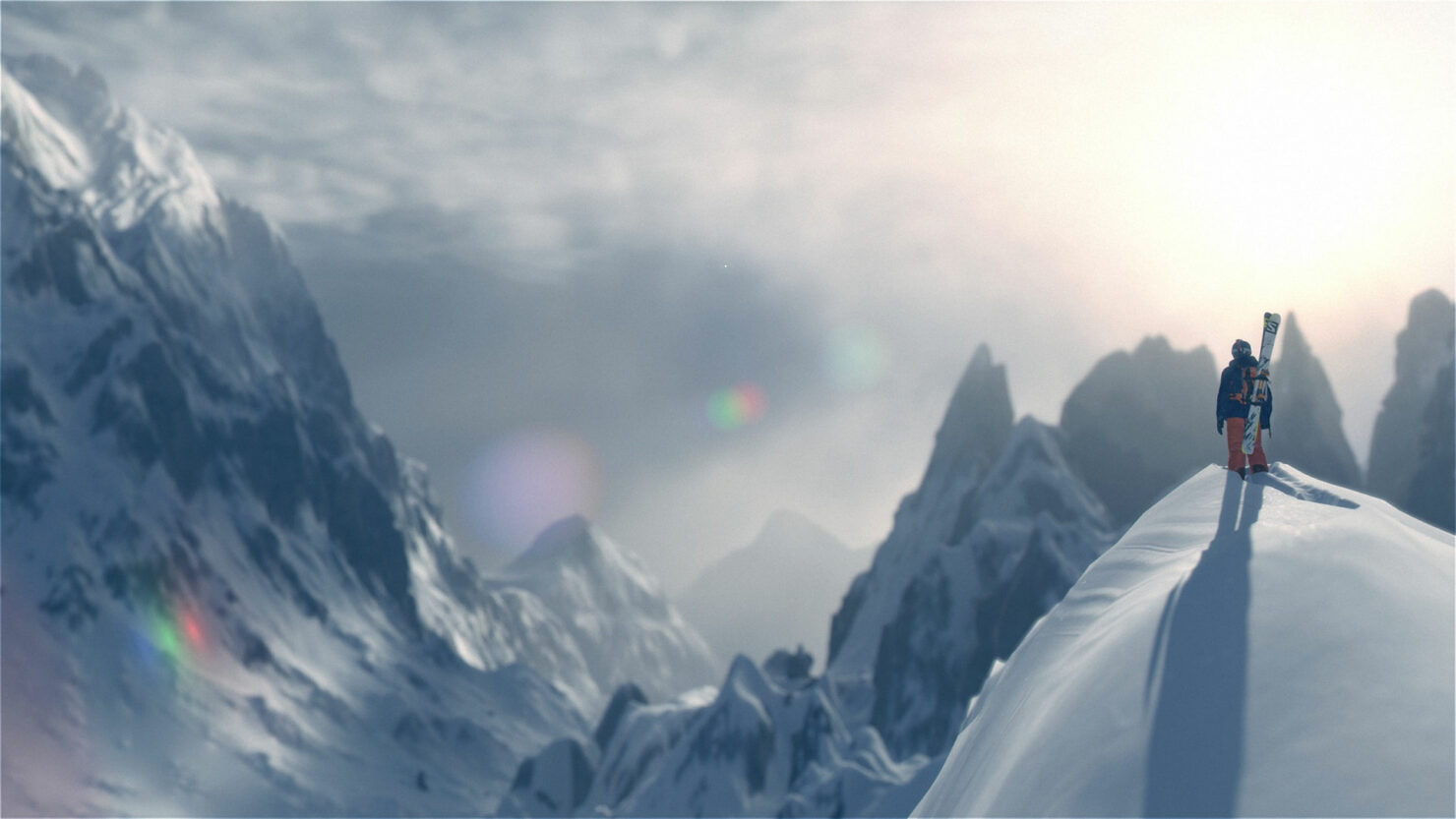 Steep, the open world sports game in development by Ubisoft, is one of the most interesting games launching before the end of the year, thanks to its beautiful settings and multiplayer features which promise to be extremely engaging. Not many have had the chance to try the game yet, but all those interested in it will soon be able to do so.

Ubisoft also detailed the content players will be able to experience.

Both phases will include access to various challenges and nine of the game’s Mountain Stories (story-driven challenges) spread across three of the seven areas that will be featured in the final release, including Aravis, Tyrol, and Needles. Successfully completing challenges and Mountain Stories unlocks new gear that players can use to customize their thrill-seekers. Additionally, players will get to share their best lines with other Beta participants and have the option to experience every run in the first-person perspective with the GoPro View mode.

Steep launches on December 2nd in all regions on PC, PlayStation 4 and Xbox One. You can learn more about the game by checking out our hands-on preview from a few months back.