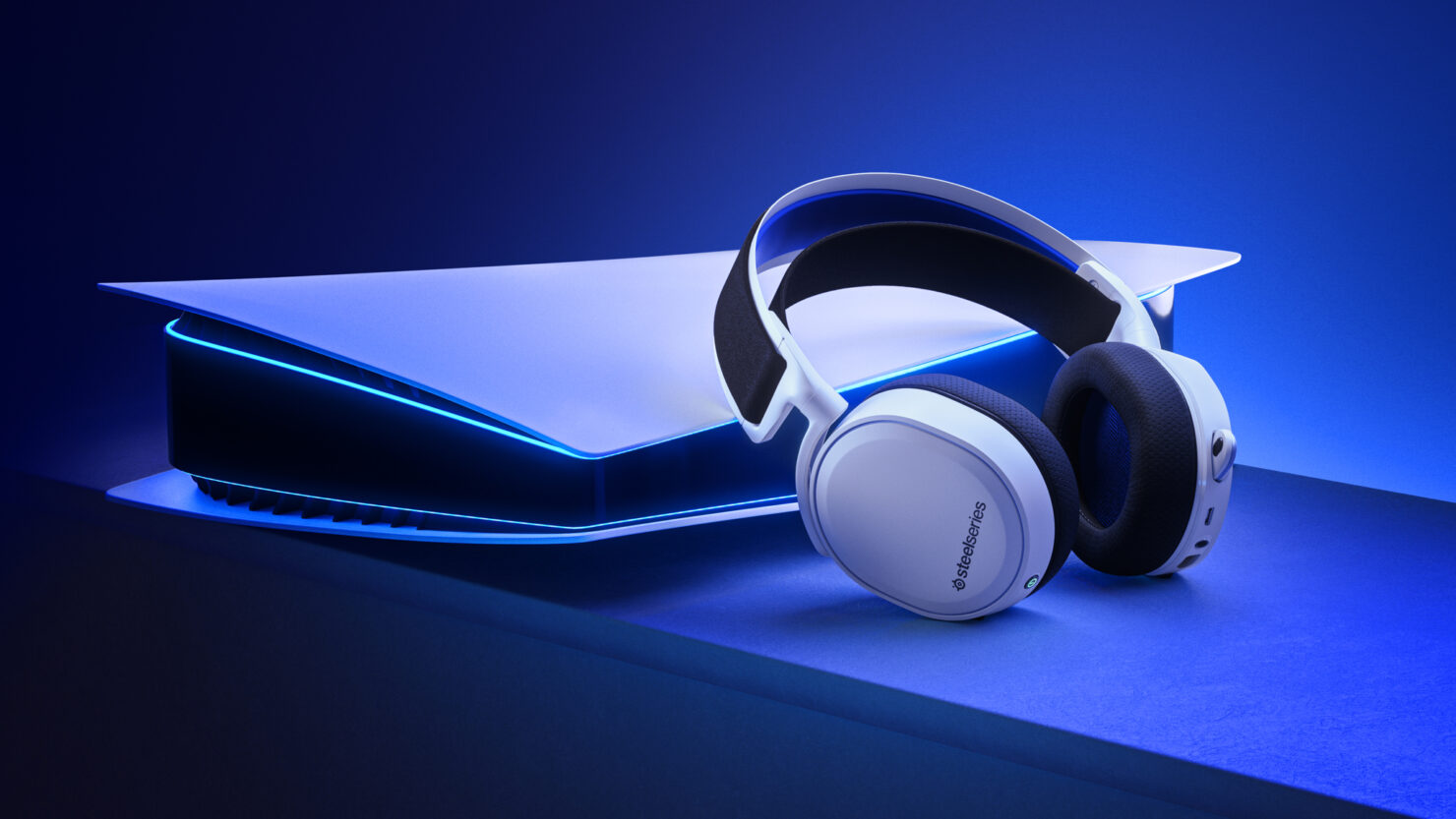 SteelSeries has announced its reimagined Arctis 7P and Arctis 7X headsets, designed for the PlayStation 5 and Xbox Series X|S.

Both headsets are specifically designed for the upcoming next-gen consoles and use the best existing components of the current Arctis 7 headset. In addition, the new line adds the wireless USB-C dongle from last year’s Arctis 1 Wireless headset, which was very well received in our review from last year.

Aside from being compatible with the PS5 and Xbox Series X|S, the new Arctis 7P and 7X are also compatible with current-gen consoles, PC, Android, and the Nintendo Switch. We’ve included the product films for the freshly-announced 7-series down below alongside some key features.

Both the PS5 Arctis 7P and Xbox Series X|S Arctis 7X are available now for $149.99. Interesting to note is that the Arctis 7P comes in the same colors as the PS5 – white and blue, but is available in black through the SteelSeries store (web exclusive).