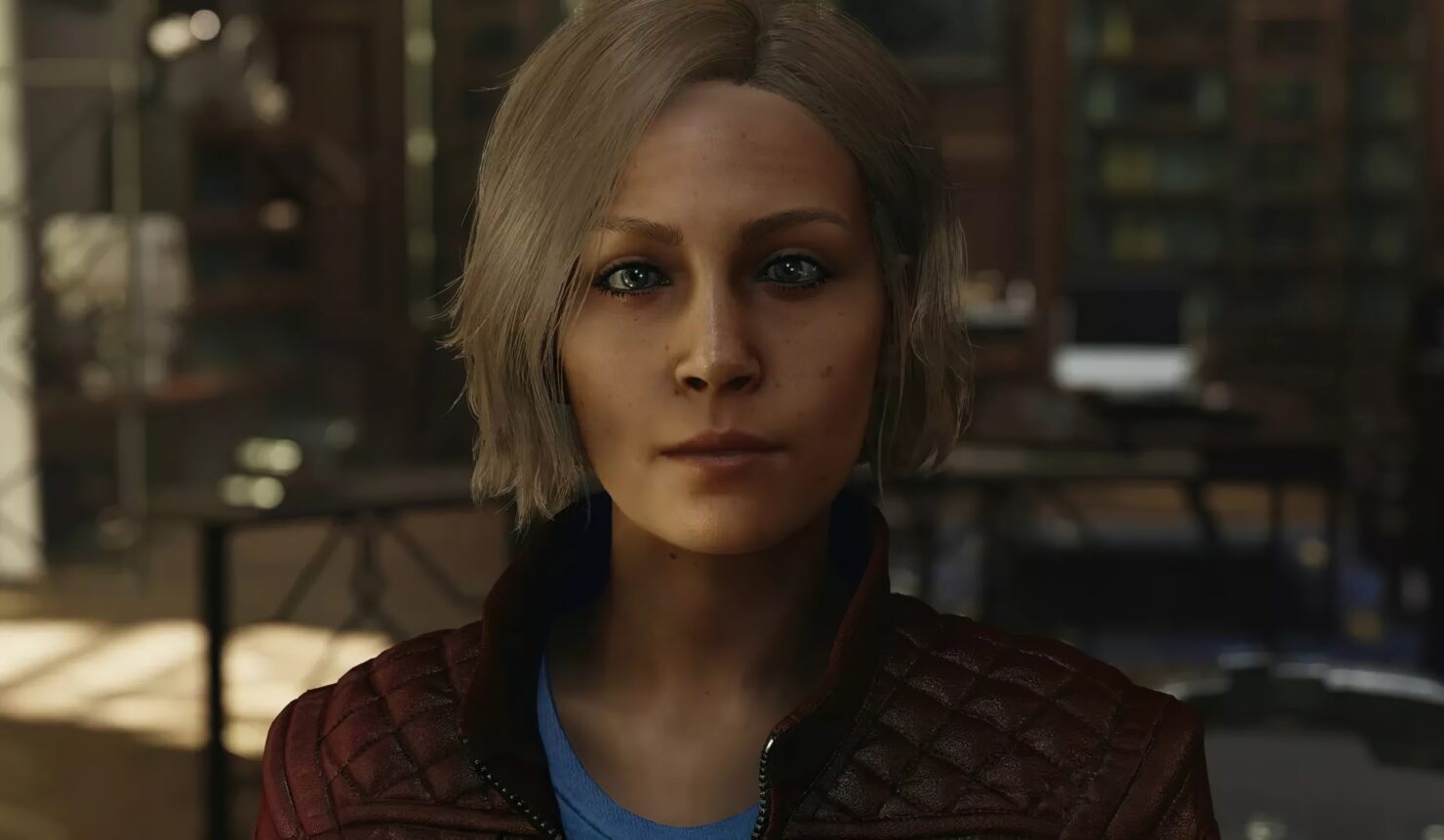 Starfield was the star of the Xbox & Bethesda Game Showcase 2022, with nearly 15 minutes of gameplay dedicated to the sci-fi open world RPG right at the end of the event. There were also instances where the developers showed bits of conversation with NPCs, but the player character did not seem to speak at all.

The following day, the official Starfield account on Twitter confirmed what some had guessed: the game will go back to the Bethesda tradition of a silent protagonist, which had been broken with Fallout 4.

Yes, dialogue in @StarfieldGame is first person and your character does not have a voice. pic.twitter.com/A8384m6rGN

As always in these cases, some players were disappointed by the news while most old-school Bethesda fans were happy the studio was returning to their traditions in this regard. After all, Starfield featured the most detailed character creation system yet in a Bethesda Game Studios game, and having a silent protagonist avoids any potential dichotomy between the character's looks and their voice.

There is one bonus tidbit that comes with this knowledge. Eight months ago, Game Director Todd Howard confirmed that Starfield will feature over 150K lines of voiced dialogue. It's a substantial upgrade from the 111K lines of voiced dialogue featured in Fallout 4, and even more so when you consider that this figure includes the player character's 70K lines. As such, it is fair to say that Starfield will have around 3.75x the amount of NPC-voiced lines compared to the last single player RPG made by the studio. This bodes well for fleshing out the promised explorable space of over 100 systems and 1000 planets.

As a reminder, the game was delayed to the first half of 2023 a few weeks ago. It will be available for PC and Xbox Series S|X.