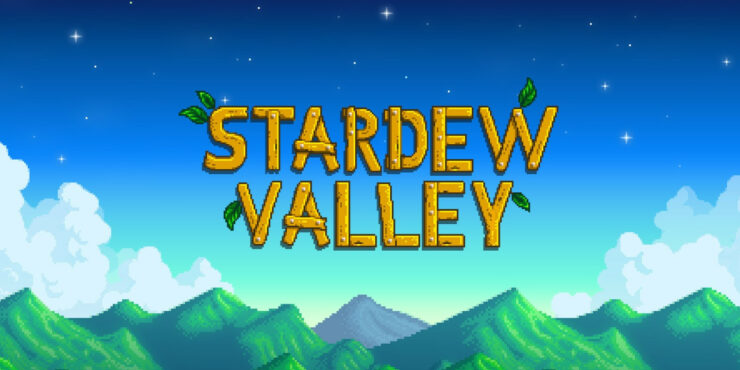 Stardew Valley is undoubtedly one of the most successful indie games of all time. After its wildly successful PC release, the game made its way to consoles, iOS and eventually Android. It is one of the rare games that you can pay for upfront, without worrying about IAPs and other predatory mechanics. The game's developers have also done a commendable job of keeping it relevant by topping it up with new content from time to time. The Android version of Stardew Valley just received a significant update today. Here's what's changed. Bear in mind that the following changelog is less than a quarter of the whole thing. It's unimaginably huge. You can take a look at it here.

Stardew Valley's version 1.4 update has been available on PCs and consoles for quite some time. It was one of the most feature-rich upgrades to be rolled out to pretty much any game. It added a new end game mystery, new events, fish ponds, a new farm map, 60 new items, 14 new music tracks, massive improvements to collections, and a whole lot a lot more. One can easily squeeze out several dozen hours of gameplay out of the title with relative ease.

The Play Store update for Stardew Valley is live and should be rolling out to Android users via the Google Play Store. You can pick it up for a reasonable price of $7.99. iOS users are going to have to wait some time for the update, but in the meanwhile, you can pick Stardew Valley up for a discounted price of $4.99. The promotion will only run for a few more days, so go grab your copy now.

My Time at Portia Review – Don’t Make Me Leave