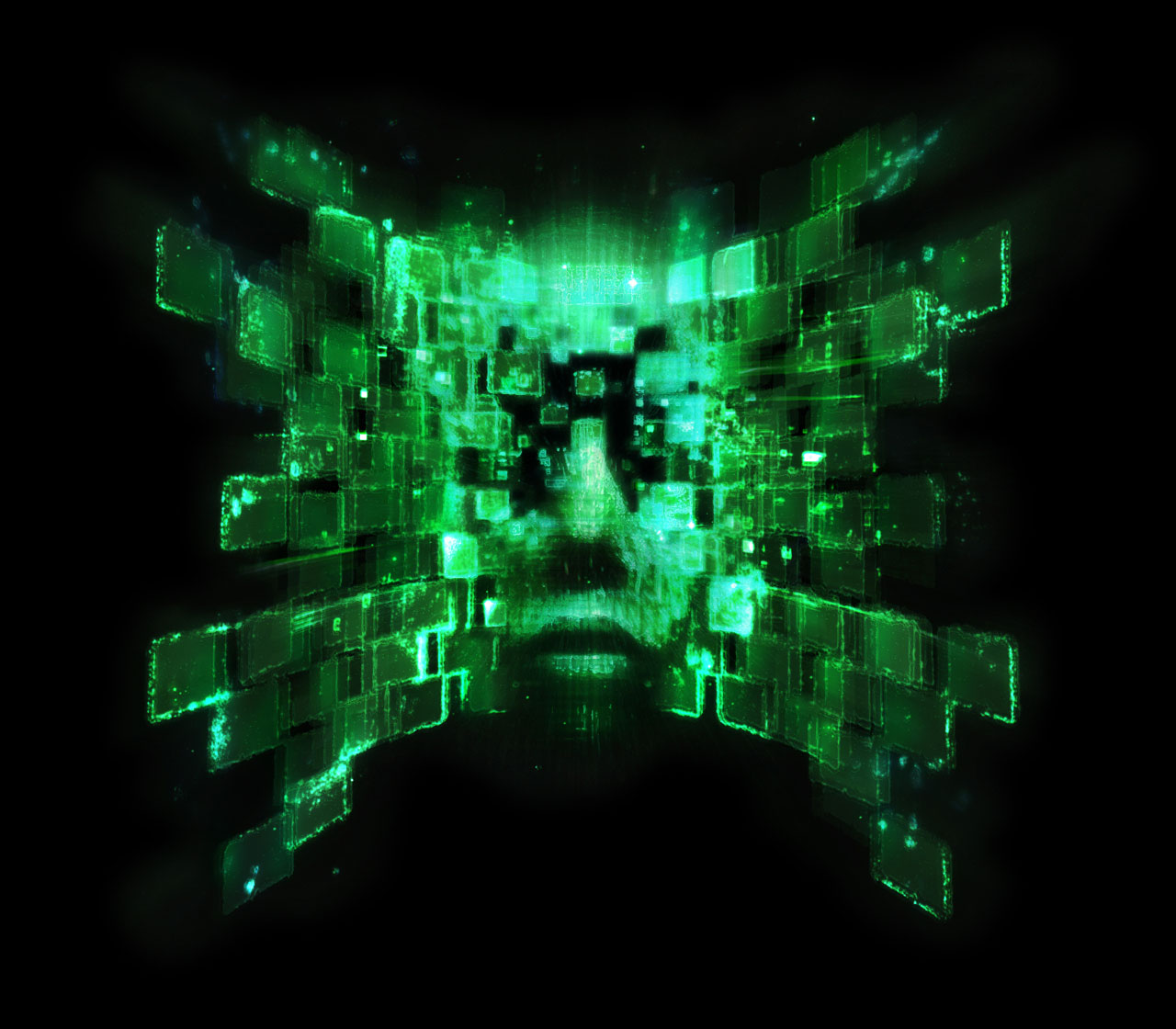 A special event called Starstream will be hosted next week by Starbreeze, the publisher confirmed today, and several highly anticipated games will be shown during the event.

According to the press release, during Starstream, which will be aired on May 10th, viewers will be able to check out, among other games, OVERKILL's The Walking Dead, System Shock 3, and Psychonauts 2. Additionally, there will also be a special Payday 2 announcement as well as a panel featuring industry veterans like Warren Spector and Tim Shafer.

Starting 9am PST / 12pm EST / 6pm CEST, the segments will include features and titles such as:

Players around the world can tune in to the Starbreeze Twitch Stream on May 10: https://www.twitch.tv/starbreeze to follow the event.

In another press release, Starbreeze also officially delayed OVERKILL's The Walking Dead to the second half of 2018. Starbreeze CEO Bo Andersson Klint said:

Together with the development team for OVERKILL’s The Walking Dead, we have decided to extend the production schedule so that the title reaches its full potential and drive our original vision a further step. Together with Skybound Entertainment, we are fully dedicated to releasing an unforgettable experience for fans around the world and then continuing to support it with high-quality content in coming years.

Starstream will be aired from May 10th 9am PST / 12pm EST / 6pm CEST. We will keep you updated on all the major announcements coming from the event, so stay tuned for all the latest news.