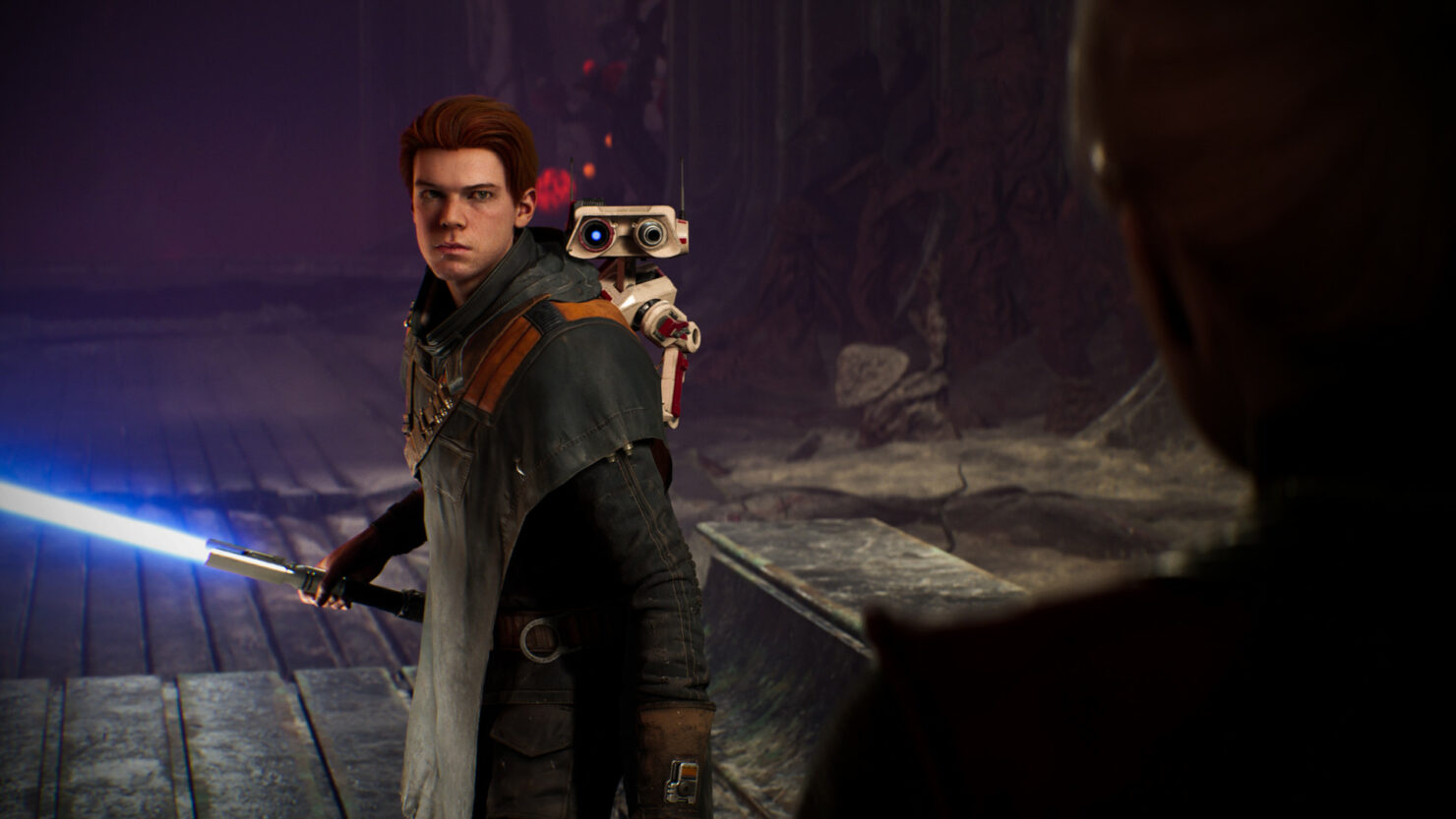 Starting on November 10, the game will be up for grabs for players to download and try out if they're members of the service. That's just in time for the Xbox Series X and Series S launch as well. You can add this Star Wars adventure to the pile of games to explore on the system the same day the new consoles launch.

Star Wars Jedi: Fallen Order is a part of EA Play, and given Microsoft and EA's announcement that Xbox Game Pass Ultimate subscribers will also be able to access EA Play on November 10, this third-person Star Wars story will become available to a wider audience.

EA Play is typically $4.99 per month, but as part of the $14.99 monthly Xbox Game Pass Ultimate subscription, it'll simply be another repository of games to choose from. You can use it to play titles on Xbox consoles, via PC, or through xCloud streaming. Right now, however, EA Play titles are only available to play on console. PC play will be coming at a later date.

Respawn Entertainment's first crack at a Star Wars game first debuted in November 2019. For anyone looking to fulfill that ever-present fantasy of being a Jedi, it scratches that itch nicely. Becoming Padawan Cal Kestis feels like a natural cross between games like Uncharted and Souls-like titles, with plenty of lightsaber play thrown in for good measure.

For those who haven't yet experienced the game's story, it's well worth jumping into, especially given the lack of single player-centric Star Wars titles floating around at the moment. If nothing else, it makes an excellent companion to running through Star Wars: Squadrons, which offers a satisfying set of story-based missions to complete.