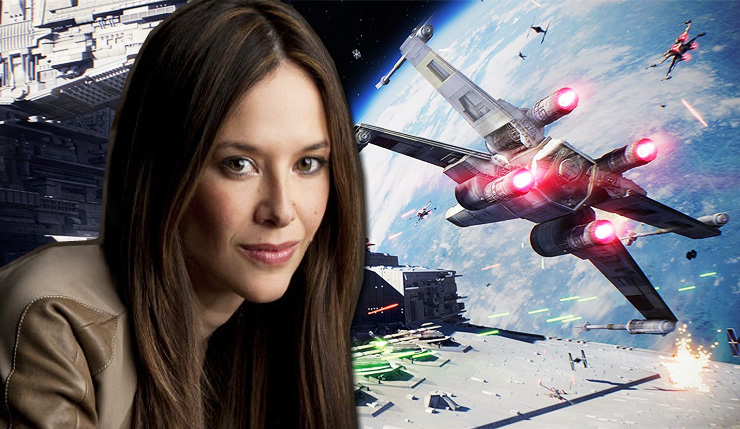 Why do people get into Star Wars? Like, really into Star Wars? It’s a question Jade Raymond, who runs EA Motive and guides the publisher’s overall Star Wars strategy, has put a lot of thought and research into. Her conclusion? Hardcore Star Wars fans are mostly in it for the trivia – to become the “number one fan” and lord that knowledge over their friends...

"Interestingly enough, the number one motivator for either fans of playing Star Wars games or looking to participate in the Star Wars universe in any way is to become the number one fan. So, basically, to beat their friends at Star Wars trivia.

It’s a blunt way to state it, but yeah, that’s basically what fandom is when you boil it down to its essentials. Raymond also clarified how she helps guide EA’s Star Wars projects.

"Each studio pitches what game they want to make. My role is looking across those pitches, how can we line them up? Obviously, we don't want to be releasing four Star Wars games in one year. We don't want to have all our games be Jedi games. It would be good to have some that are focusing on different types of gameplay and different player fantasies.”

EA’s next Star Wars title is Star Wars Jedi: Fallen Order from developer Respawn Entertainment, which is expected to launch sometime in 2019.