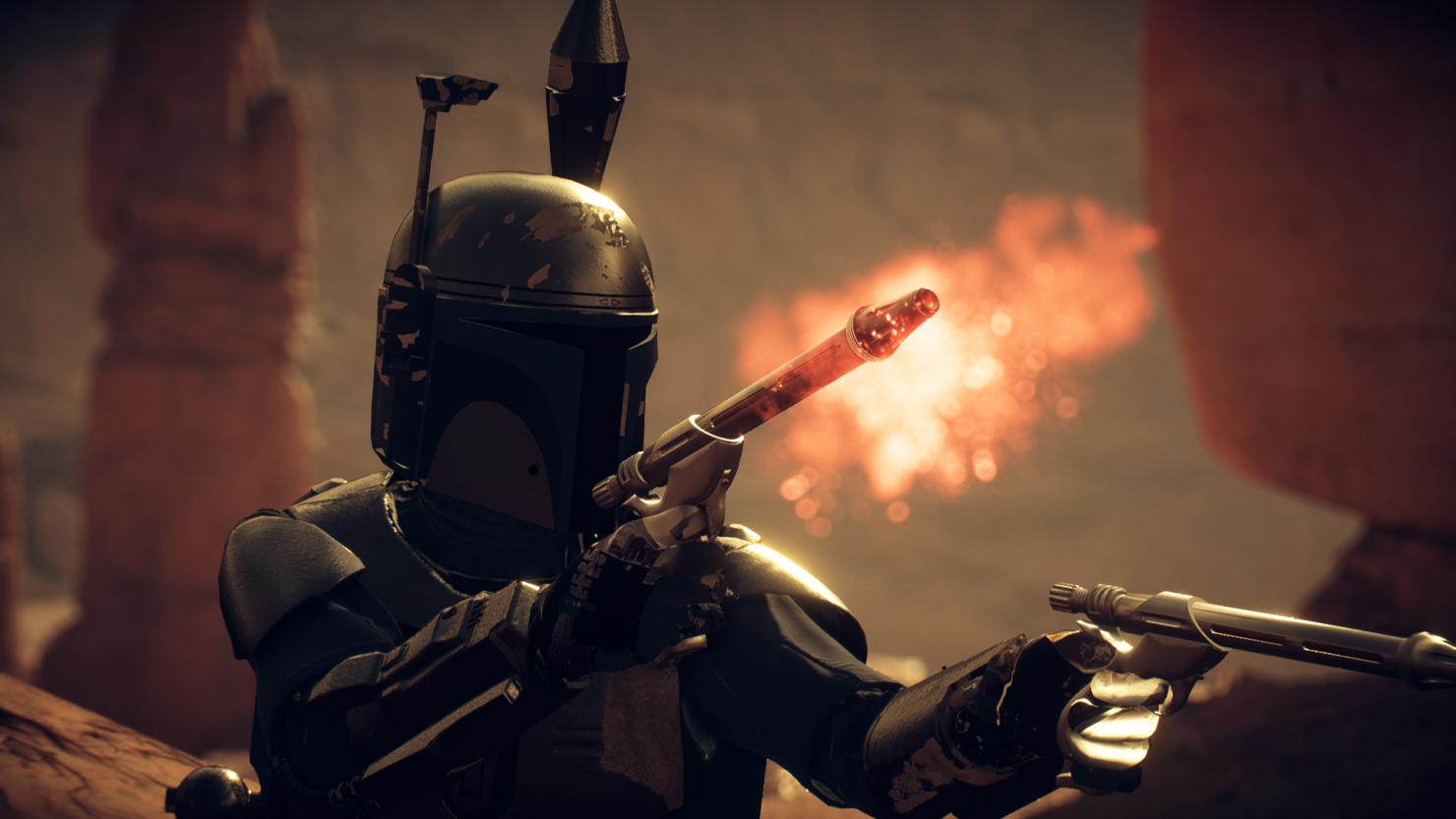 Star Wars fans rejoice – we have a rather interesting new mod for Star Wars Battlefront II which turns the game into the prequel trilogy.

Created by the ‘Prequel Trilogy Instant Action’ team, this brand-new modification for the PC version of 2017’s Battlefront sequel focuses on the prequel trilogy by removing other eras from EA’s game, while adding new heroes (re, skins, weapons, reinforcements, and more.

The modification also packs new reinforcements, including the Clone Shocktrooper and flametrooper, Republic Gunner, and Sniper Droideka. Down below you’ll find some screenshots of this mod in action. We've also included a video (courtesy of Zenciria).

Star Wars Battlefront II is available now for PC and consoles. Developed by EA DICE, the sequel was released back in November of 2017.

Featuring new characters created by Motive in close partnership with the story group at Lucasfilm, the Star Wars Battlefront II single player campaign will deliver a new exciting story to the Star Wars universe. Taking place in the 30 years between the destruction of Death Star II and through the rise of the First Order, the single player story introduces Iden Versio, the leader of Inferno Squad, an elite special forces unit of the Galactic Empire, who are equally lethal on the ground and in space. In addition to Iden, players will also encounter and play as other iconic Star Wars heroes and villains like Luke Skywalker and Kylo Ren during the campaign.

“EA has assembled an incredible set of developers to create a Star Wars gaming experience unlike anything fans have ever experienced,” said Douglas Reilly, Senior Director, Digital & Franchise Management back in 2017. “Star Wars Battlefront II will offer everything players loved about the last installment and adds new modes that we know the fans want, including an entirely new story developed in partnership with Lucasfilm.”