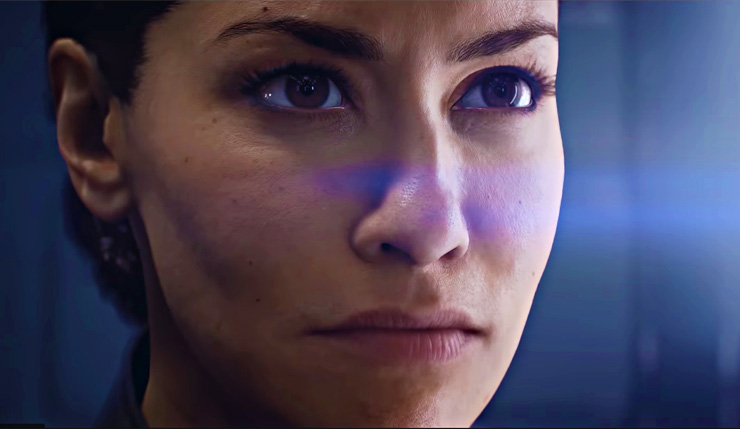 For instance, YouTuber Dee Batch has posted a 4K video comparison of Star Wars Battlefront II (which is available to EA Origin/Access subscribers starting today) running on Xbox One X and with ultra settings on a high-end PC. See if you can spot a difference one way or the other.

While I’ll admit I’m not the biggest tech head, there appears to be no significant difference in visual quality between the Xbox One X and PC. Perhaps the shadows on the PC are a bit higher quality, but, on the flip side, the Xbox One X version actually appears to run a bit better – the fiery forest scene starting at around 5:30 seems to suffer from a bit of stutter on the PC. For the record, here’s the fairly beastly rig Dee Batch was running the game on:

ResetEra poster Digitalrelic did a rough breakdown of Dee Batch’s machine, and figured it cost at least $1400 to put together. So, in other words, the $500 Xbox One X is able to compete quite respectably with a $1400 top-of-the-line PC. I’m sure folks with sharper eyes than mine will find some minor advantages on the PC, but are they worth shelling out an extra $900 for? I suppose that’s up to you.

Star Wars Battlefront II storms onto PC, Xbox One, and PS4 on November 17. You can pick up an Xbox One X right now.