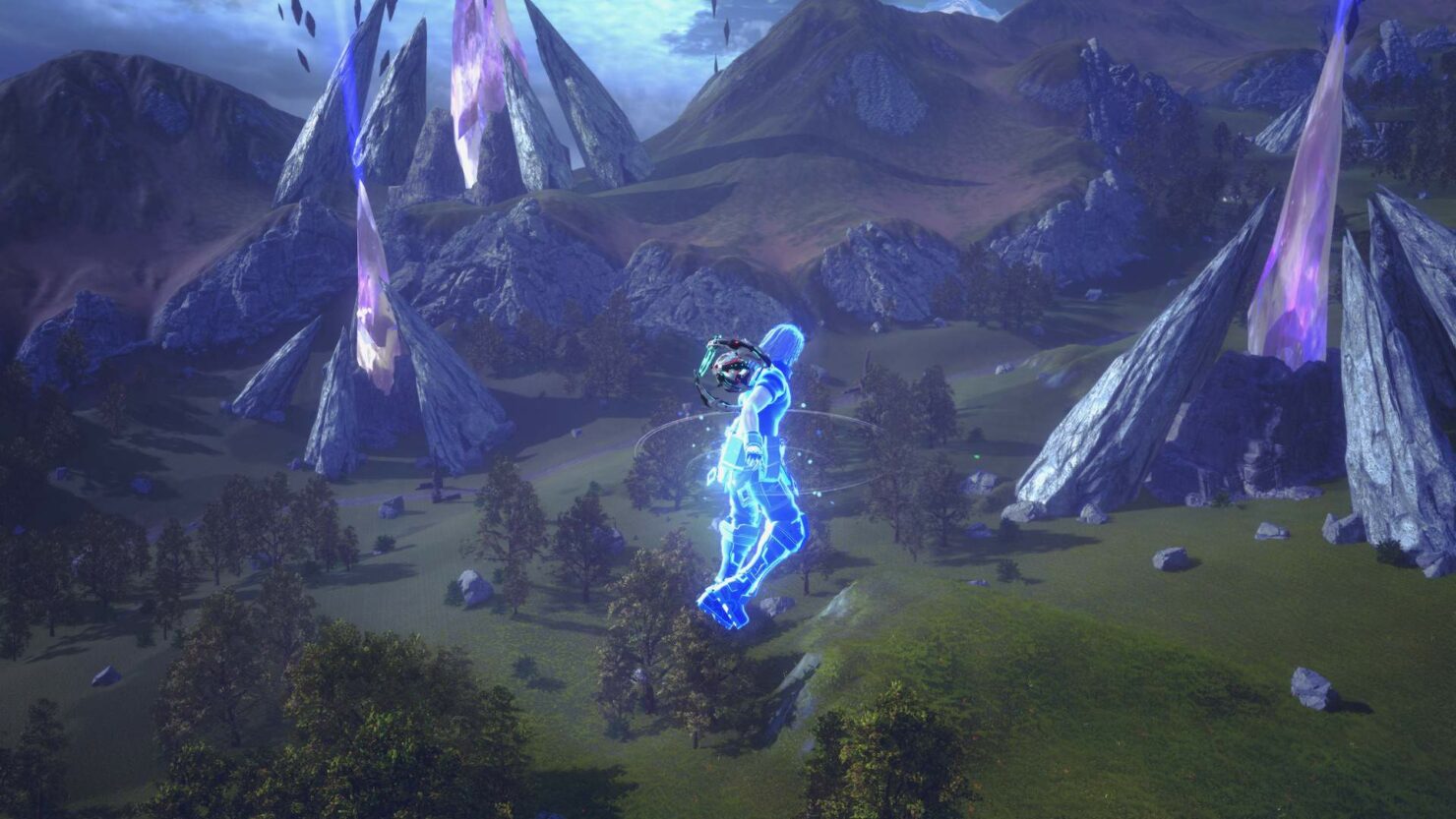 A new Star Ocean: The Divine Force livestream that will provide new details on the upcoming next entry in the series by tri-Ace has been announced for next week.

The digital event, called the Star Ocean Program Special Edition, will air on YouTube on June 29th at 8 PM JST, 4 AM PT, 7 AM ET, 1 PM CET and it will be around 40 minutes long. During the livestream, the beginning of Raymond's story will be shown and more information will be provided on game systems, new characters, and more.

It has been a long time since we have heard or seen anything new regarding Star Ocean: The Divine Force. The game will come with many of the features that have become staples for the series, such as a rich lineup of playable characters, as well as a story that will change depending on the player's choices and much bigger environments to explore in the vein of the Xenoblade Chronicles series.