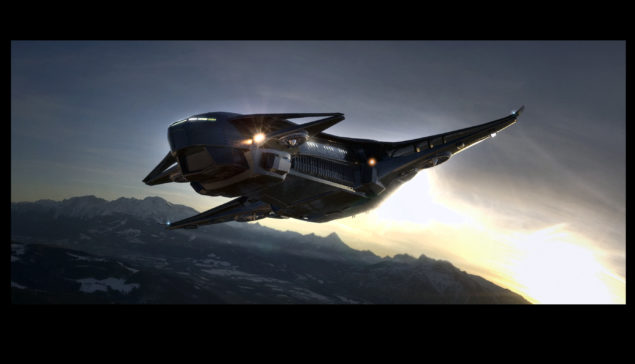 Star Citizen now has an in-depth transportation career, with their first transport ship, the Genesis Starliner.

Have you ever wanted to be part of the Uber of space? Or perhaps you've thought of how interesting and challenging it would be to start your own starline company to transport people across the stars to the most exotic of destinations?

Of course, in Star Citizen you can live that dream if you so choose to pursue it. The latest starship that they've announced development of, the Genesis Starliner, is a long and narrow ship perfectly suited to the task of transporting up to 40 people in stock form. Or, in typical Star Citizen fashion, you can customize the ship to your liking with a modular interior. Replace the interior with a lavish state rooms for an even higher profit margin or use it as a cargo ship if you'd rather do that.

Whether it’s the centerpiece of a private spaceline or part of a larger system of passenger transports, the Genesis can be used for a variety of support roles. Potential owners and operators can rest easy: the Starliner is a ship designed to pay for itself!

Certainly it's part of the Star Citizen philosophy of having a living and breathing universe at your fingertips. It doesn't immediately appear to have a style of play that you might be used to. A starliner is not the first type of ship or even career path that comes to mind with space simulators, usually veterans of the genre go for combat, transportation or even mining as a means of making money. The whole idea revolves around a central transportation industry that will be a necessary part of the universe for AI and players alike. Not all citizens (except players) can afford their own ships after-all. 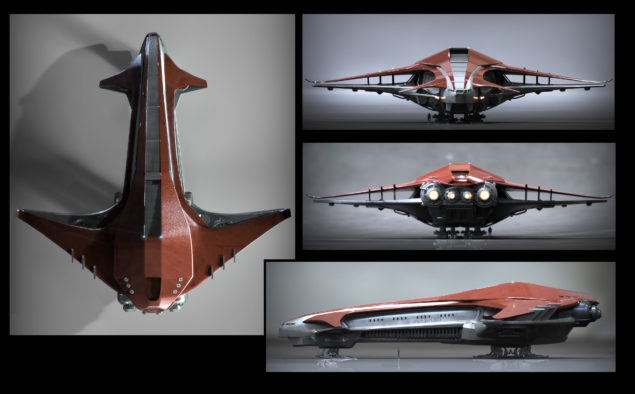 Passenger transport in Star Citizen is going to be a very detailed career even. You'll have to have the appropriate ship and then acquire the correct licenses to fly. Once you land at a public landing pad you can see what popular destinations are and set which one you wish to fly to, and then set the proper ticket price to be competitive. Reputation is also something deeply integrated into the profession. It's primarily a component of transporting other real players, however. Your reputation is determined by how safely you deliver your precious cargo and the satisfaction of the passengers. To determine their satisfaction your service can be rated at the end. That reputation determines how much or how little you're able to charge.

While on a mission to transport citizens of the verse, you'll be responsible for their welfare. And just like in real life, those passengers can order food, drinks and ask for different amenities. You'll have to provide those things, or not, to increase your reputation. Flight attendants can be hired and novel technology used to increase the happiness of your passengers. It's an incredibly and deeply integrated career, with a lot of differing aspects you have to pay attention to. Like nearly everything in Star Citizen, this isn't simply an after-thought, but a profoundly integrated line of work that models what might be realistically possible in the future.

Passenger transport could potentially be lucrative depending on the state of the persistent universe and how populated and truly independent the 10-1 ratio of NPC characters actually are. I can even imagine being able to run your own business using a fleet of these and an enterprising AI system to keep it all afloat. The possibility as a front company to transport illegal items also has quite a bit of potential. Conceivably you could have your own multi-faceted empire in-game. 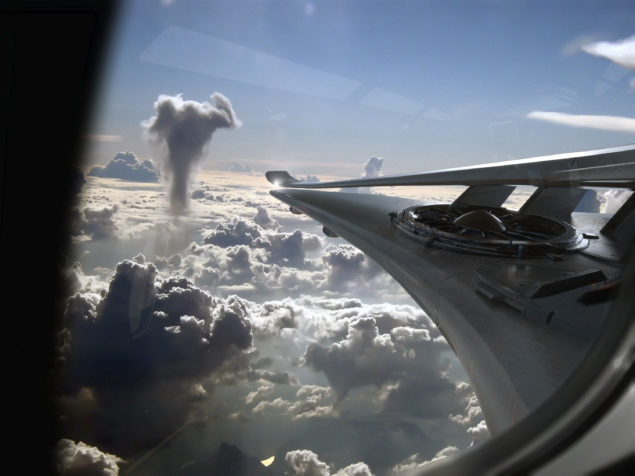 It's also being marketed as a means of transport for the player, too. You can be adventurous and fly out of a spaceport on a transport instead of your own ship, in search of something completely new. Just leave everything behind as you search for something new. Or just to experience what it's like to be a passenger on another players spaceline.

Regardless of whether you think this is silly or a waste of their donated money, it's a bold move to incorporate logical career paths that are different than the norm, unique enough that they might attract a following simply for that uniqueness alone. Having such can also

As always, the Genesis Starliner can be purchased in-game with in-game currency, so this is just an opportunity for early adopters to enjoy something special before the main game releases, and it comes with a few extra perks as well.