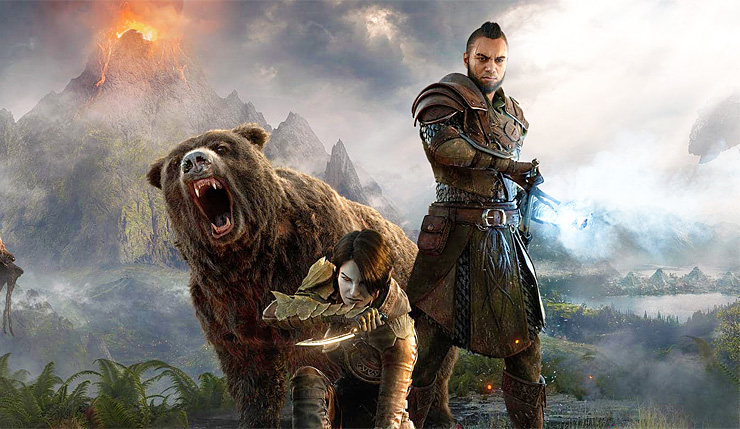 Google has revealed the new “free” games coming to Stadia Pro in June, and it’s set to be the biggest month for subscribers yet. While Google has typically released two or three games for Stadia Pro most months, they’ll be release a whopping six this month, including The Elder Scrolls Online, Power Rangers: Battle for the Grid, Little Nightmares, and Superhot. The following five games are dropping on June 1: 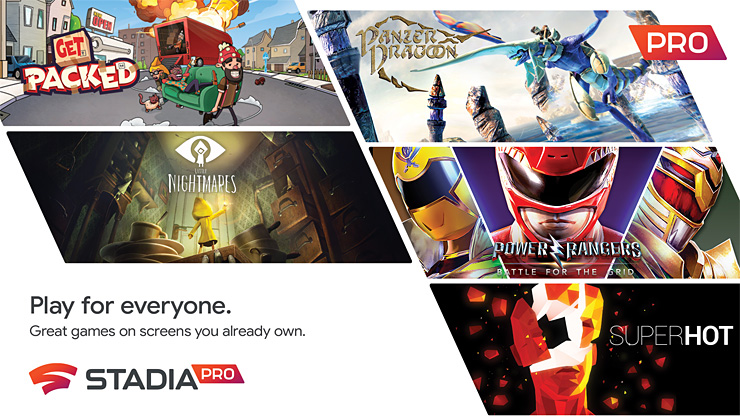 Meanwhile, one more big game will arrive on Stadia Pro on June 16…

For those unfamiliar with how it works, Google Stadia isn’t a traditional subscription service – in addition to paying for Stadia, you still have to pay full price for new games. That said, if you sign up for Stadia Pro you do get access to a small rotating selection of games at no additional price. Google is currently offering two months of Stadia Pro access for free to new subscribers – after that, Stadia Pro is $10 a month.

What do you think? Any interest in trying out Stadia? I could see a few people taking the plunge in order to play The Elder Scrolls Online.