While the Japanese version of Final Fantasy XIiI-2 has been out for a while now the EU and NA version have to in the coming month, while the game has met with disappointing sales this time around the game is still worth a shot if you are a fan of the series but if you are a hardcore fan of the series my recommendation would be to steer clear of it. 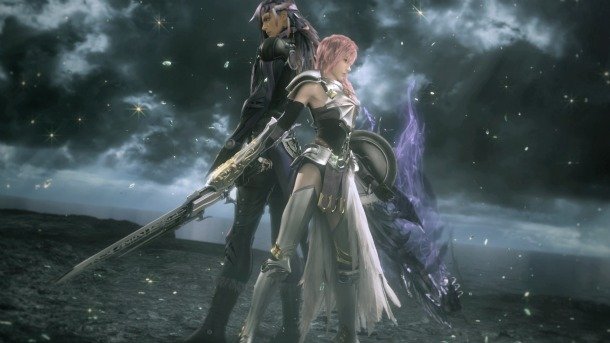 While the game has a January 31st / February 2nd / 3rd release date across the major regions the demo will give fans plenty of times to explore the demo and see whether the game is worth the $59.00 price tag, while reviews of the game are still pending from all major gaming websites it won't be soon until we hear something from all the major reviewers and use their feedback to see whether the game is any better or not, but if the Japan sales are anything to go by I would say that this game is more a miss than a hit.

While Famitsu and Dengeki PlayStation gave the game a perfect score lets see what the EU / US reviewers have to say about the game.