The first complete 4G WiMAX enabled phone to hit the market, since the prototype by Nokia, is going to be by none other than HTC. This company amazes me to the core and I think they are the ones who will give very tough competition to both Apple and Nokia in terms of phone hardware. 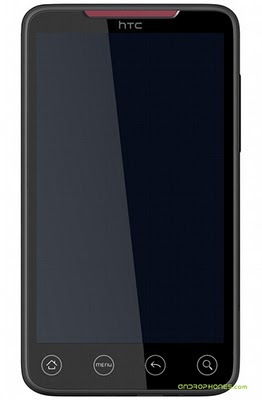 It’s now or never. They won’t have an exclusive on the 4G marketing message indefinitely.”Avi GreengartAnalyst at Current Analysis

Sprint had selected Clearwire as their network provider for deployment and expansion of its WiMAX network, ahead of the closest rivals Verizon and AT&T. Sprint will sell HTC Supersonic with or without a contract  after March, 2010 hopefully.

The speculated specifications of HTC Supersonic are: