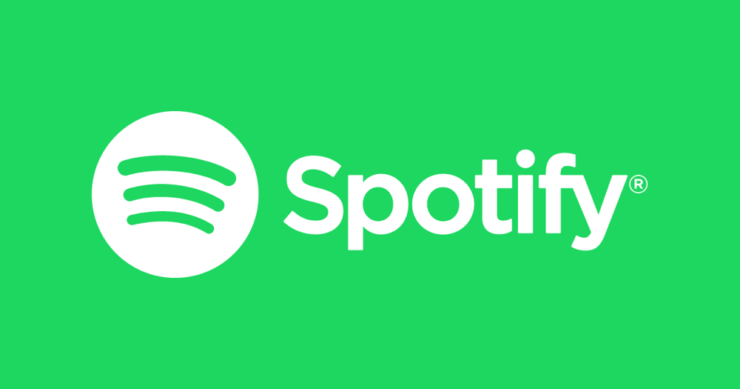 Spotify has kicked off a new marketing campaign that calls out users with questionable listening habits. It does so anonymously, of course.

If You Have Odd Listening Habits, You Might Turn Up in Spotify's New Marketing Campaign

Spotify has just kicked off a brand new marketing campaign that is pure genius in a lot of ways. The way it works is absolutely simple as the company is utilizing big data collected over a period of time to build things up.

Using massive billboards, Spotify is calling out users who have very, very questionable listening habits. The billboard reads out hilarious one-liners while stating the listening oddity. For example, one billboard reads:  "Dear 3,749 people who streamed ‘It’s the End of the World As We Know It’ the day after the Brexit vote, Hang in there." Another one reads: "Dear person who played ‘Sorry’ 42 times on Valentine’s Day, What did you do?" 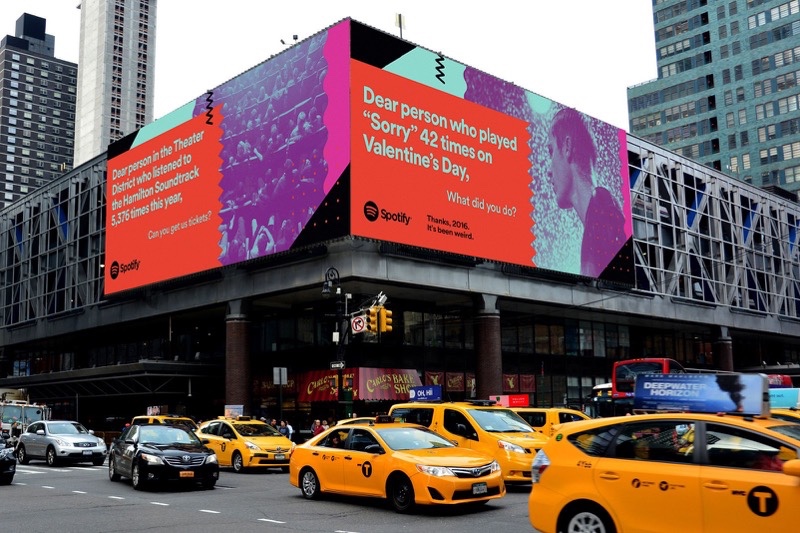 There are a ton of other one-liner like these that are worth checking out.

Spotify CMO Seth Farbman told Creativity that the idea for the data-driven campaign originated with 2015's end-of-year "Year in Music" campaign, as it transpired that data from listeners in different geographical areas provided some interesting insights. "That led to the idea of reflecting culture via listener behavior."

"There has been some debate about whether big data is muting creativity in marketing, but we have turned that on its head," he added. "For us, data inspires and gives an insight into the emotion that people are expressing."

This is the biggest marketing campaign Spotify is pulling off. But given Spotify's position in the music streaming space, 40 million strong compared to Apple's 17 million, it makes us wonder why the company even needs such a campaign. Maybe because Apple Music is a genuine threat to the Spotify? Maybe not? Who knows.

Regardless, the campaign by Spotify is quite spot on in a lot of ways. Apart from highlighting the service itself, the way how playlists and songs are highlighted in the ad are genius. Here are the countries where Spotify is currently advertising.

The campaign begins rolling out in the U.S., the U.K., France and Germany today (Nov. 28) and then to a further 10 markets (Argentina, Australia, Brazil, Canada, Denmark, Indonesia, Mexico, New Zealand, the Philippines and Sweden). It was developed in-house by Spotify's internal creative team in New York, supported by insight from its regional teams around the world.

Let us know in the comments section what you think about this campaign.