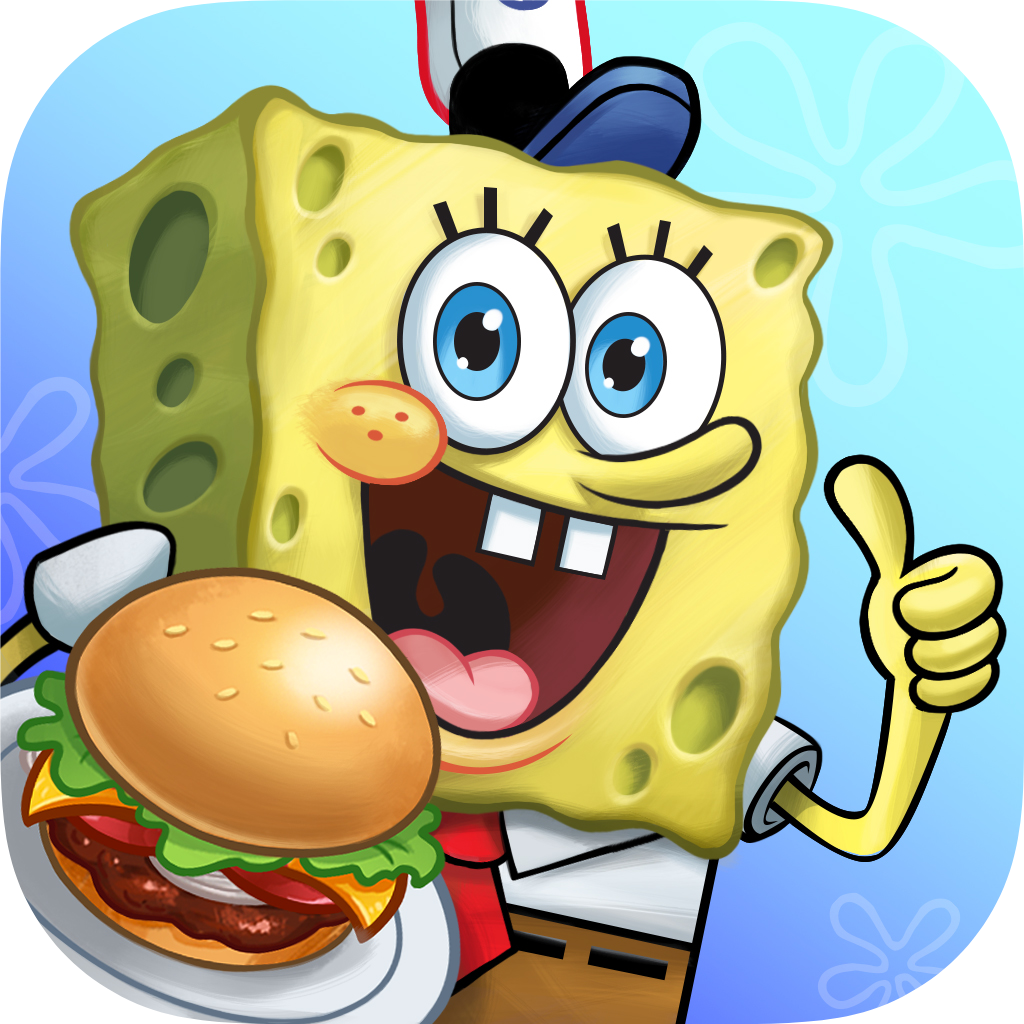 Pre-registration's are now open for SpongeBob: Krusty Cook-Off, a mobile game set in the Spongebob Squarepants universe. The crux of the gameplay is to serve Krabby Patties to a host of characters from the franchise. The game was developed by Tilting Point and Nukebox Studios in collaboration with Nickelodeon. The trailer below gives us somewhat of an idea about how the gameplay will be.

In SpongeBob: Krusty Cook-Off, fans take on the role of SpongeBob and cook Krabby Patties in competition against other players. Players also get to customize their underwater kitchen, explore the world of Bikini Bottom and interact with SpongeBob SquarePants’ cast of characters.

• Enjoy fun & fast-paced cooking gameplay as you make foods seen in SpongeBob SquarePants!
• See the exclusive and hilarious story of SpongeBob: Krusty Cook-Off
• Interact with Mr. Krabs, Patrick, Squidward, Sandy and many other familiar faces!
• Visit your favorite SpongeBob landmarks and cook up grub!
• Design your own versions of your favorite Bikini Bottom restaurants!
• Hundreds of levels to master on your journey to be the best fry cook!
• Beautiful graphics of Bikini Bottom and its habitants!

“We are excited for players to finally get their hands on SpongeBob: Krusty Cook-Off and begin testing their cooking abilities,” said Samir El-Agili, president of Tilting Point. “SpongeBob: Krusty Cook-Off provides a brand new adventure in very familiar settings – Bikini Bottom and The Krusty Krab grill -- and its charming and engaging gameplay will be a treat for every SpongeBob fan.”

SpongeBob: Krusty Cook-Off will be available worldwide on iOS and Android devices this winter. It is currently available on Android in the Philippines & Australia in open beta. Players can now pre-register for the game on Google Play, or pre-order it through the App Store to unlock different platform exclusive bundles of prizes. Considering that this is a free-to-play title, in-app purchases are inevitable. We don't have a solid release date just yet, but if the App Store listing is to be believed, the game will likely drop sometime in February 2020.