Namco has shown a trailer of its new game "Splatterhouse" at E3 2010. The game which is a remake of 1988 classic action game is powered by the Gamebryo Engine. The game features alot of violence and gore along with some puzzle solving skills.

In the game we will play as Rick Taylor who will rescue his girlfriend Jennifer who has disappeared while entering a mansion. Rick will see that the mansion is not empty but crawling with weird creatures and monster's, it is then when he discover's a mysterious mask that promises to give him the power to find Jennifer. Rick where's the mask to find her girlfriend and transforms into a Juggernaut with only one purpose "Do as much destruction as possible" to save his love.

In the game we ill use melee combats such as punches, bone crushing combos and also a few weapons. Rick will also have the ability to re-summon the dead enemies to fight on his side. The game which is developed by BottleRocket Entertainment will be released in Fall 2010 for the PS3 and Xbox 360. You can see the trailer and screens below. 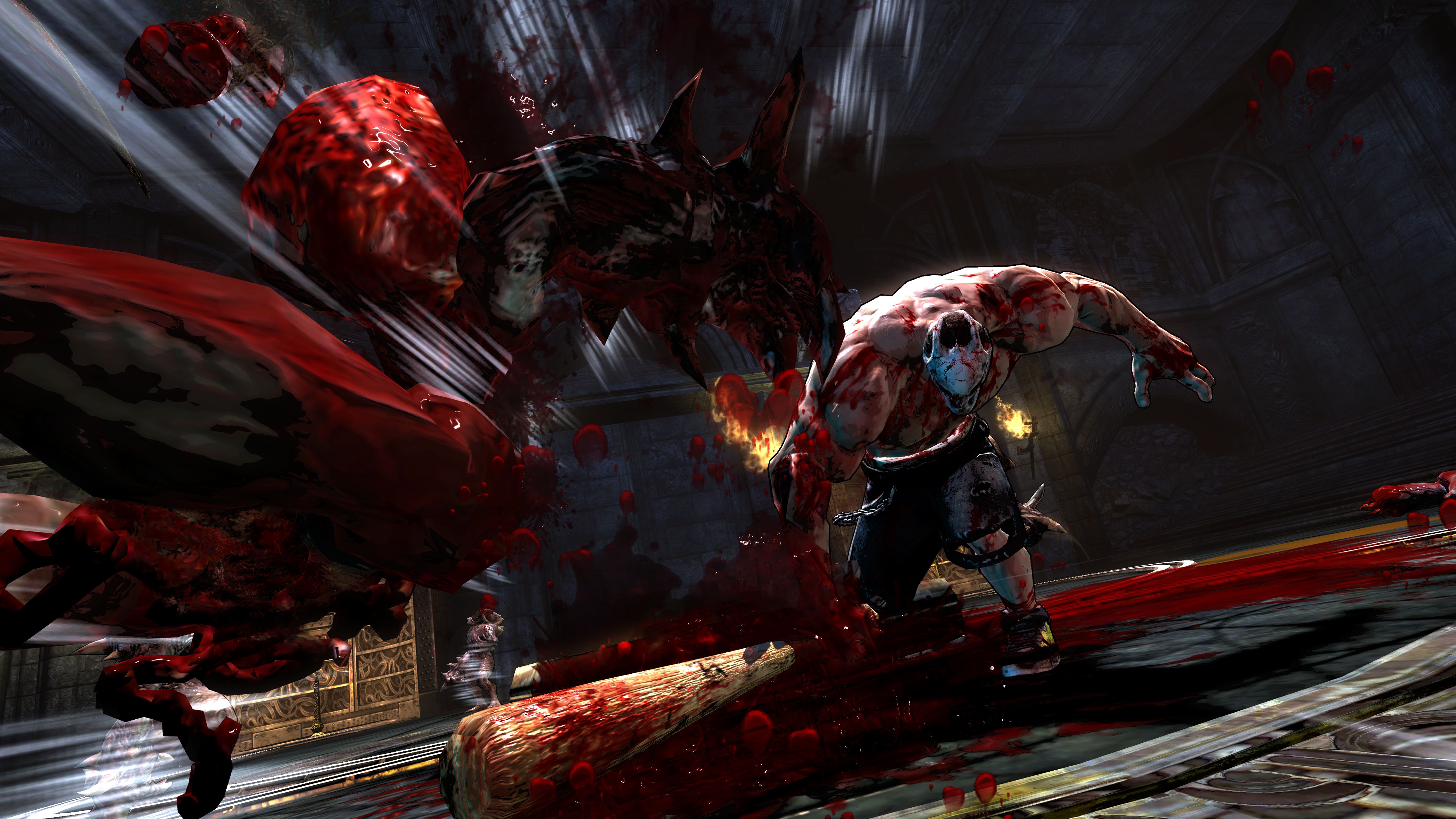 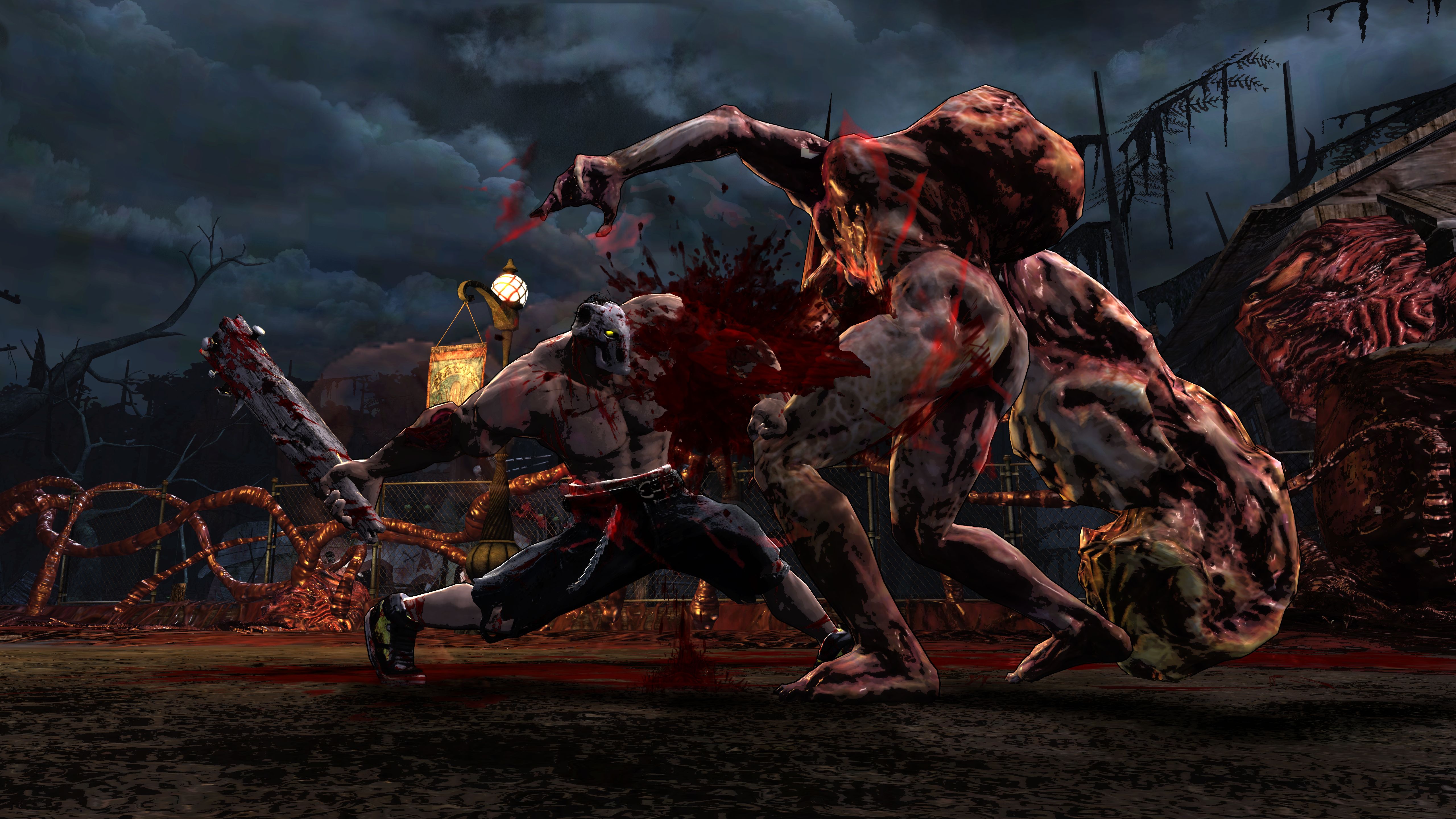 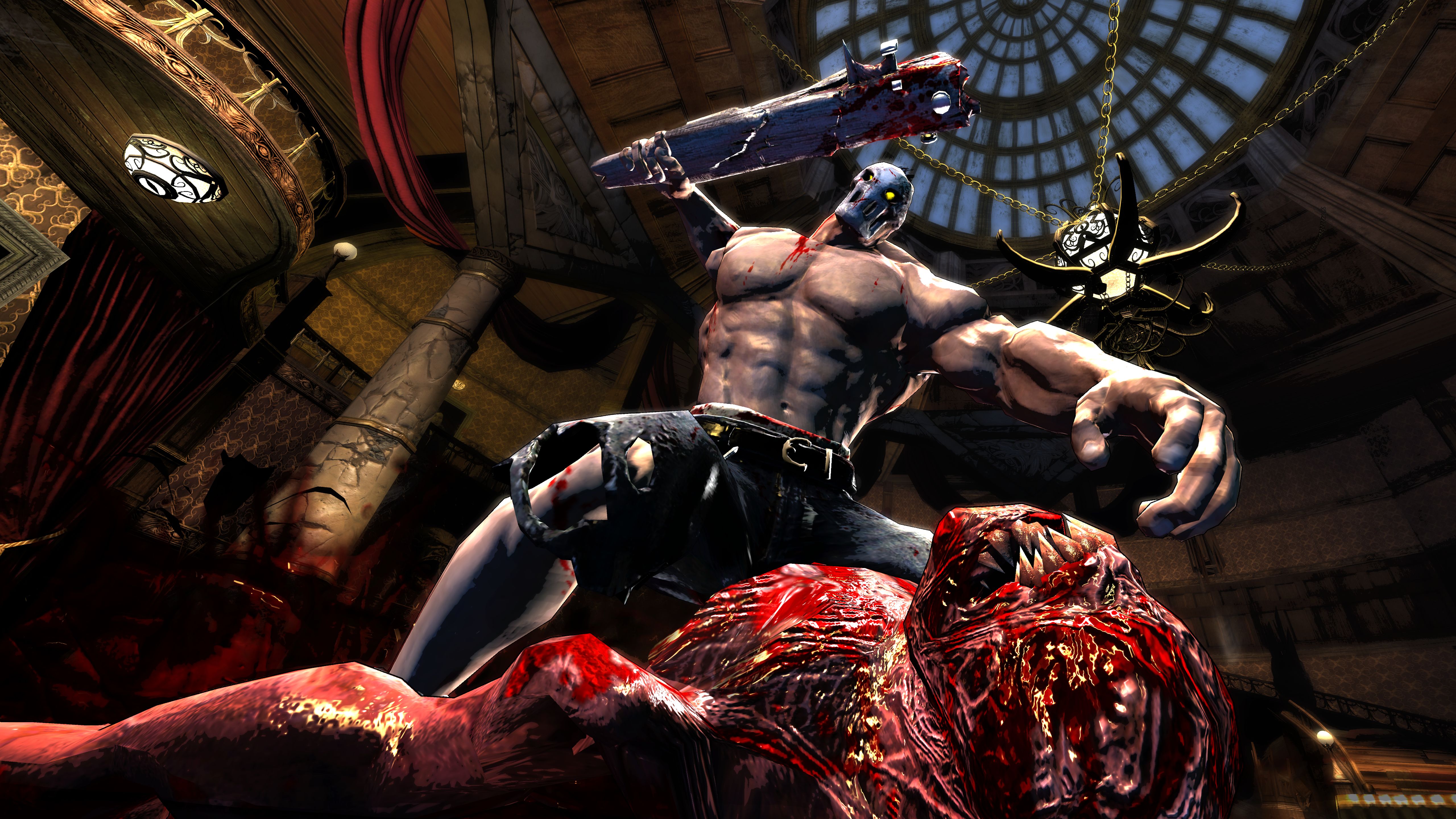 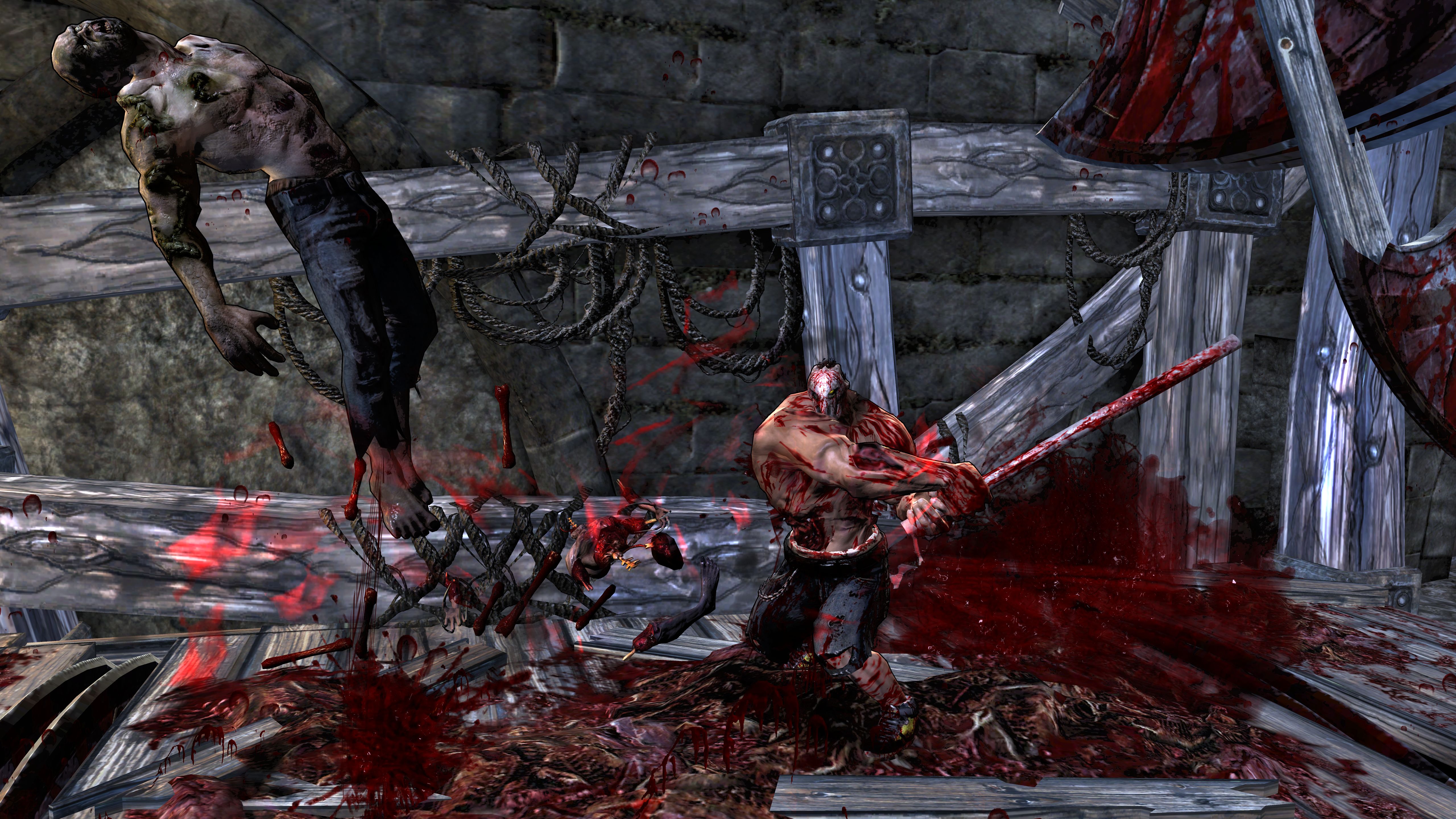