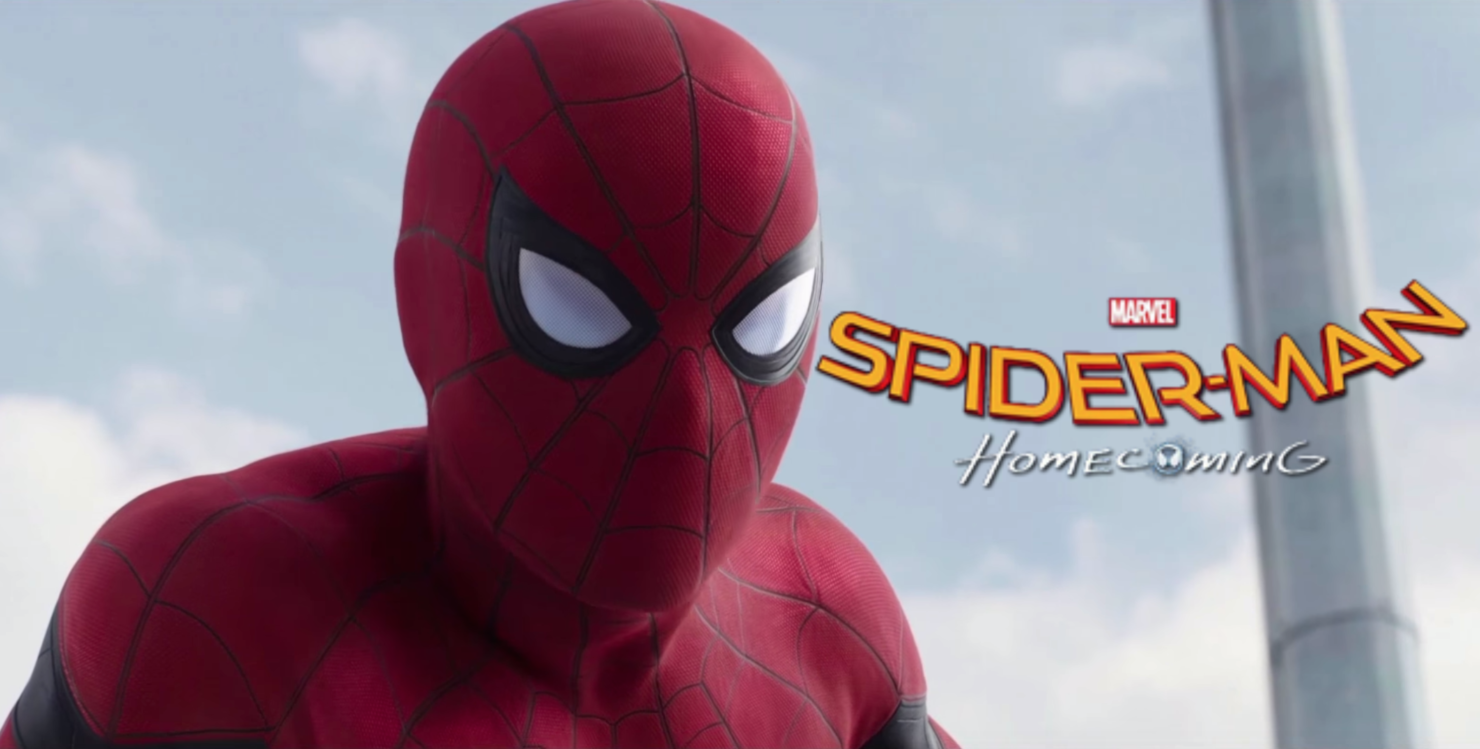 Spider-Man Homecoming's second trailer has arrived - and it's a bit of a doozy. After December's first trailer gave audiences a glimpse of Tom Holland's Peter Parker balancing high school life with being a superhero, this trailer ramps up the action. Fair warning though - the trailer seems to give away a lot of the movie's story, so those who want to go into Homecoming fresh may want to hold out until summer.

Showcasing a brilliantly menacing performance from Michael Keaton as The Vulture, this second trailer gives us a surprisingly spoiler-heavy outline of Homecoming's plot. With Spider-Man's crime fighting antics almost causing a catastrophe, Iron Man is left to pick up the pieces. Disappointed with Peter's recklessness, the trailer suggests that Tony Stark takes away Spidey's suit, leaving him to fend for himself against the winged villain, dressed in a more, er... homely looking outfit. To say any more would spoil the already spoiler-laden teaser. So if you're eager to see the film's plot beats ( and in what looks to be chronological order at that) then watch the trailer above.

Spider-Man Homecoming is the first collaboration between Sony Pictures and Marvel Entertainment. After a movie-stealing turn in Captain America: Civil War, this film will be Tom Holland's first solo appearance as the web slinger.