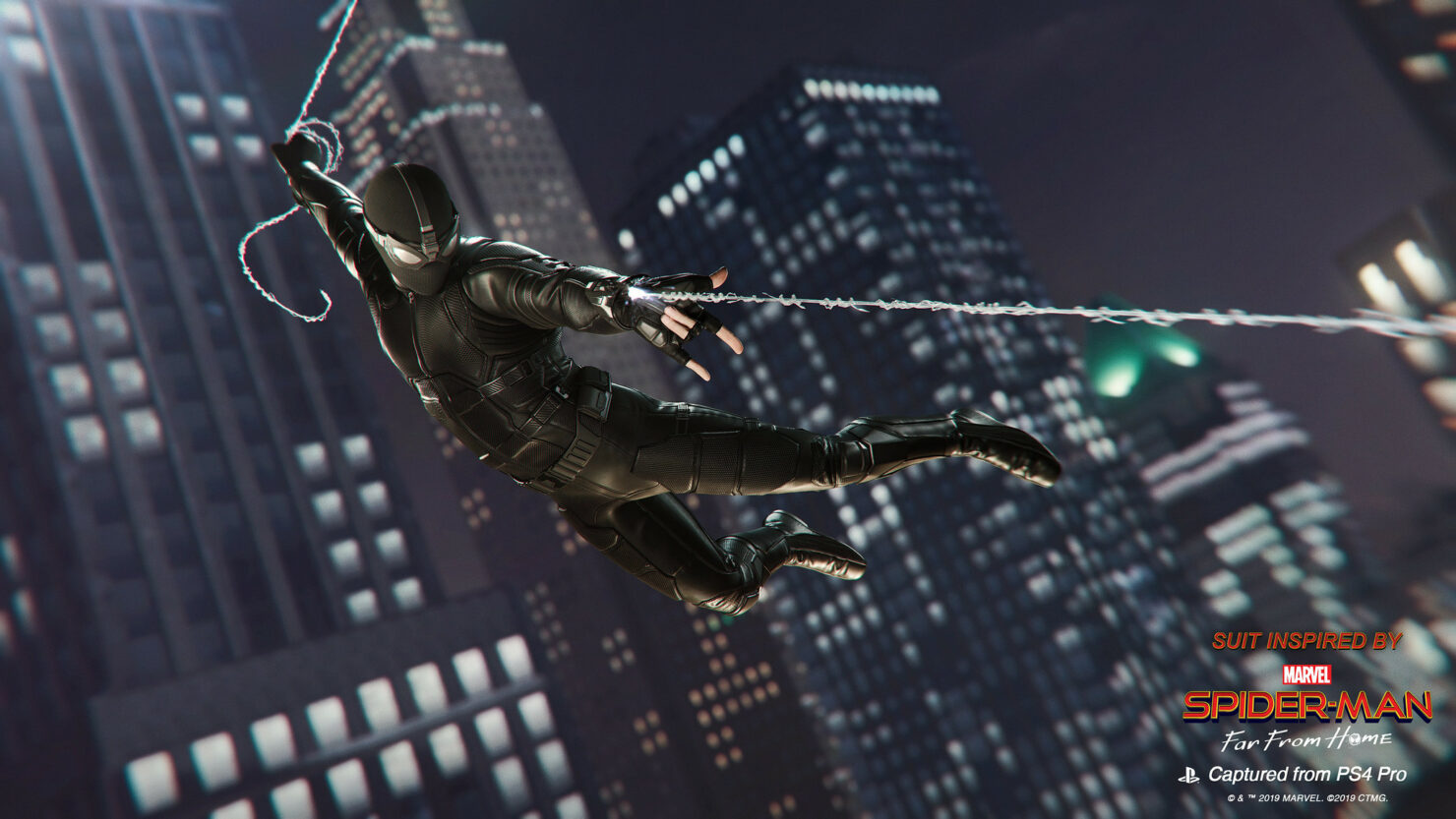 Sony and developer Insomniac Games have released Spider-Man update 1.16 for the PlayStation 4 which adds two new suits from the Spider-Man: Far From Home movie.

The update has been released to celebrate the release of Marvel’s new Spider-Man movie and adds the Far from Home Upgraded Suit and Far From Home Stealth Suit to the game for free. In order to be able to use these suits, players will need access to the Advanced Suit than can be built early on in the game. 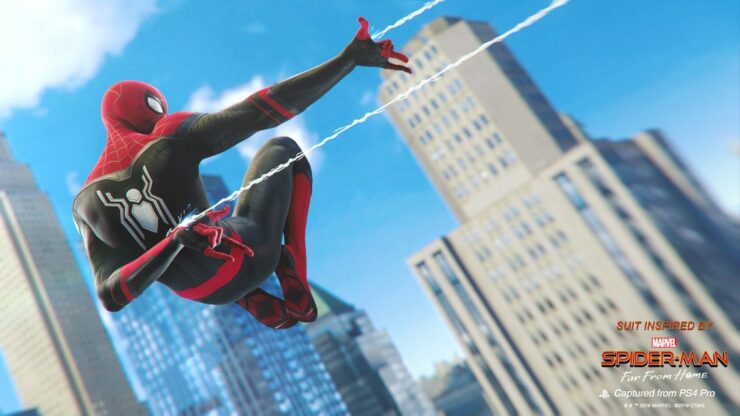 Spider-Man is exclusively available for the PlayStation 4 globally now. Sony and Insomniac Games released the game back in September of last year.

Sony Interactive Entertainment, Insomniac Games, and Marvel have teamed up to create an authentic Spider-Man adventure. This isn’t the Spider-Man you’ve met or ever seen before. This is an experienced Peter Parker who’s more masterful at fighting big crime in Marvel's New York. At the same time, he’s struggling to balance his chaotic personal life and career while the fate of millions of New Yorkers rest upon his shoulders.