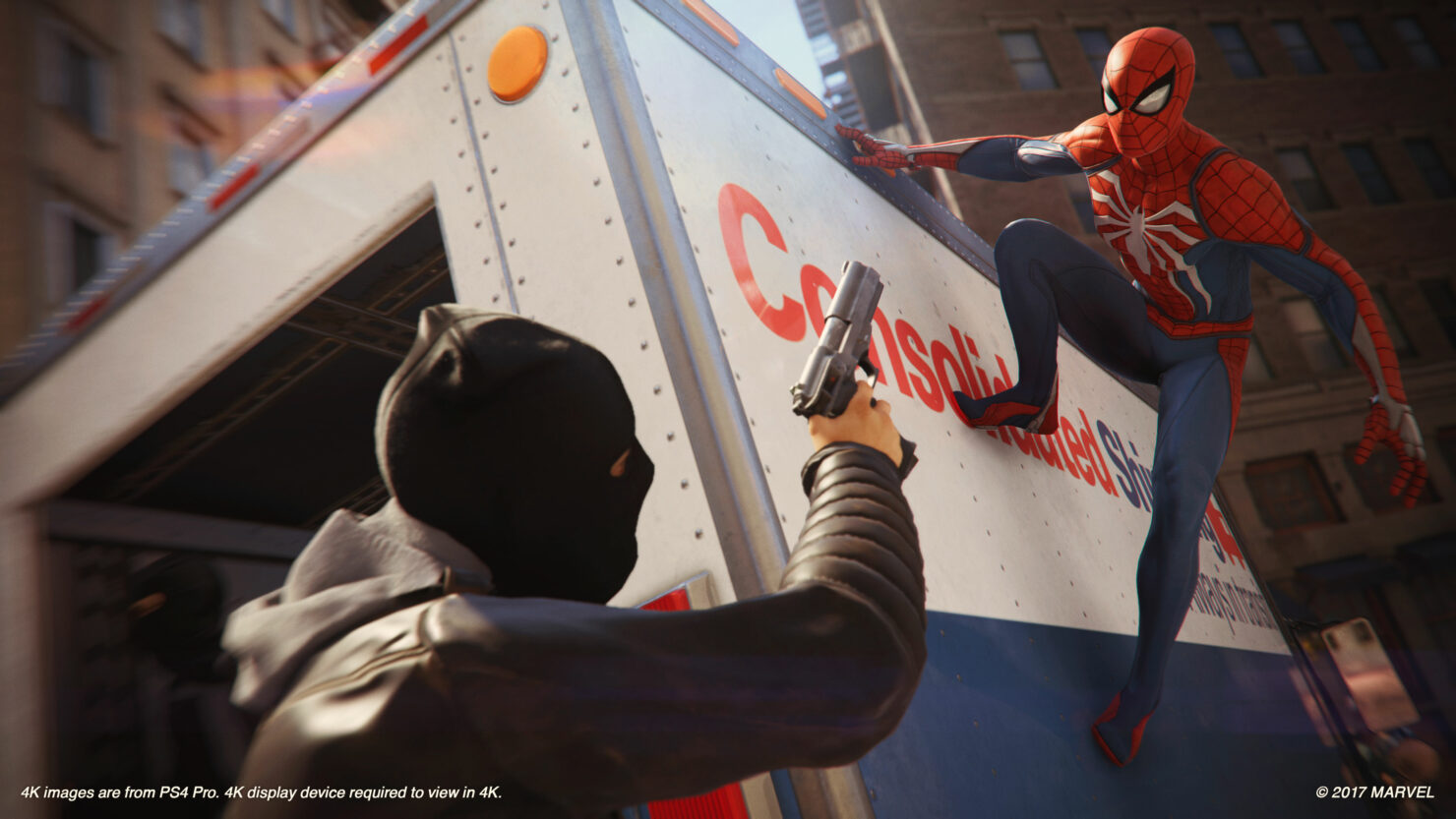 It's been some time since we heard anything about Insomniac's upcoming Spider-Man PlayStation 4, but it seems like some sort of announcement may be coming soon.

A few hours ago, Marvel Creative Director Bill Rosemann shared a tweet on his Official Twitter profile which seems to hint at a possible Spider-Man announcement coming this Spring. With God of War being the big PlayStation 4 exclusive release coming next month, it's highly unlikely that the game will release this Spring as well, so if there's any big announcement coming soon, it's most likely related to a release window or release date.

The game in development by Insomniac is setting out to be one of the best games starring the character, sporting a more experienced Peter Parker who's also struggling to balance his personal life and his being a super-hero.

Starring one of the world’s most iconic Super Heroes, Marvel’s Spider-Man features the acrobatic abilities, improvisation and web-slinging that the wall-crawler is famous for, while also introducing elements never-before-seen in a Spider-Man game. From traversing with parkour and unique environmental interactions, to new combat and blockbuster action, it’s Spider-Man unlike any you’ve played before.

Spider-Man launches on a yet to be confirmed date exclusively on PlayStation 4.