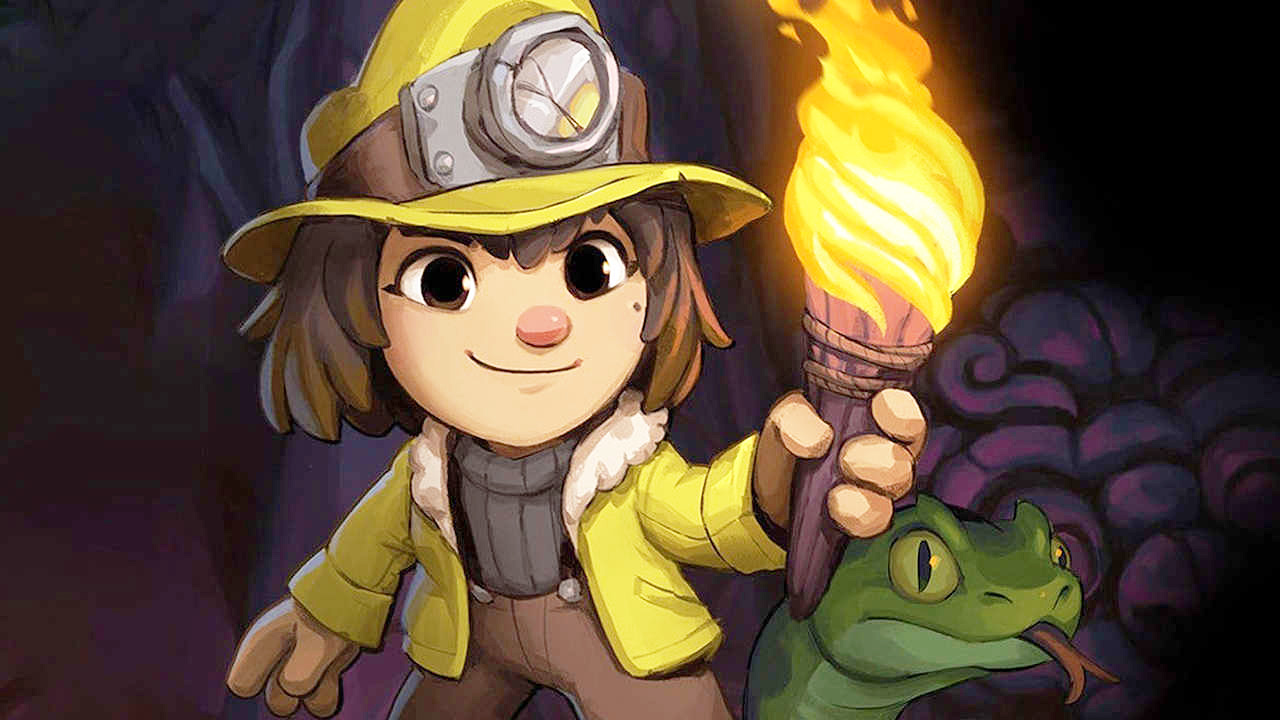 The Spelunky games just feel like they should be at home on Nintendo consoles. The platforming, the cute art style, the focus on local co-op play, it’s Nintendo all the way, and yet, neither Spelunky or its sequel have ever been available on one of the Big N’s systems. Well, that’s about to change – during their most recent Indie World Showcase, Nintendo announced that both Spelunky and Spelunky 2 are coming to the Nintendo Switch 2021. Check out video of the announcement below (thanks to GameXplain for grabbing the footage).

Haven’t played the Spelunky games? They’re platformers that task the player, or a group of players, with exploring randomized dungeons filled with quirky traps and obstacles that work together in unique ways. The original Spelunky was at the forefront of the new wave of indie roguelike games, which continues to this day, and the sequel was released on PC and PS4 this year to much critical acclaim. Wccftech’s own Rosh Kelly gave the Spelunky 2 a stellar 9.5 out of 10 in his full review…

There is nothing that isn’t fun in Spelunky 2. No item that doesn’t make you laugh. No trap that doesn’t make you swear as you sprint into it. No monster that isn’t amusing or cute or just bizarre. Everything is balanced, everything is designed to be fun. Some players might be put off by the initial difficulty curve, but you shouldn’t be worrying about how fast you are progressing. […] In Spelunky 2 you never get the same game twice, not just because the layout changes but because all the systems interact with each other to kill you in new, imaginative, and hilarious ways. It's almost impossible to put down.

Spelunky 1 and 2 are currently available on PC and PS4. The will jump to Nintendo Switch in the summer of 2021. What do you think? Excited to do some spelunking on the go?