Need for Speed: Most Wanted was without a doubt a highly welcomed addition to the Need for Speed series on the previous generation of consoles, while the series has had its ups and downs from then on I have always had high hopes for a new Most Wanted and the long wait since 2005 is finally over as it has now been confirmed that EA will show case a new Need For Speed: Most Wanted along with the new Battlefield 3 DLC. I know I am very excited just by hearing the announcement and I hope that the sequel supersedes the original in every way including the free roam and the unimaginable customization, not to mention one of the best cops and robbers styles of game play I ever played on the PS2. Please EA don't let us fans down. 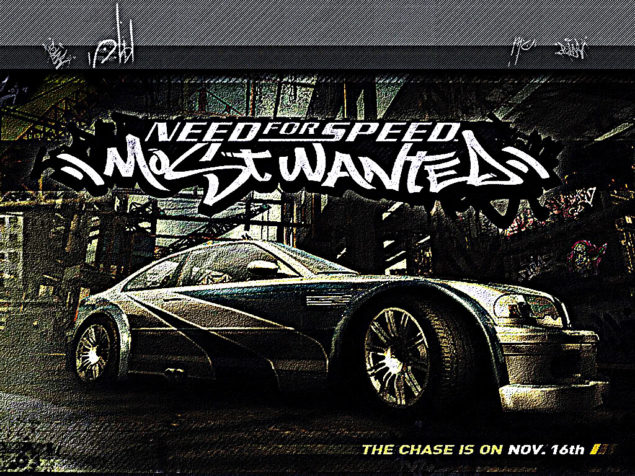 Need for Speed: Most Wanted was easily one of the best if not greatest Need for Speed titles on the previous generation consoles, but for years now EA has evaded the subject of a sequel but fans will be glad to hear that their prayers have finally been heard and answered as EA's E3 schedule has just confirmed the existence of a new Most Wanted to be shown along side Battlefield 3 DLC. If you are as excited as I am than you have every right to be, out of the previous generation underground racing games this game was easily the best of them all and easily the most memorable game to ever grace the XBOX , PS2 and the PC. I just hope that EA handles this project properly and makes it greater than the original.

If you weren't looking forward to EA at E3 already then now would be a good reason to look forward to it.

Need for Speed Heat Review – Middle of the Road