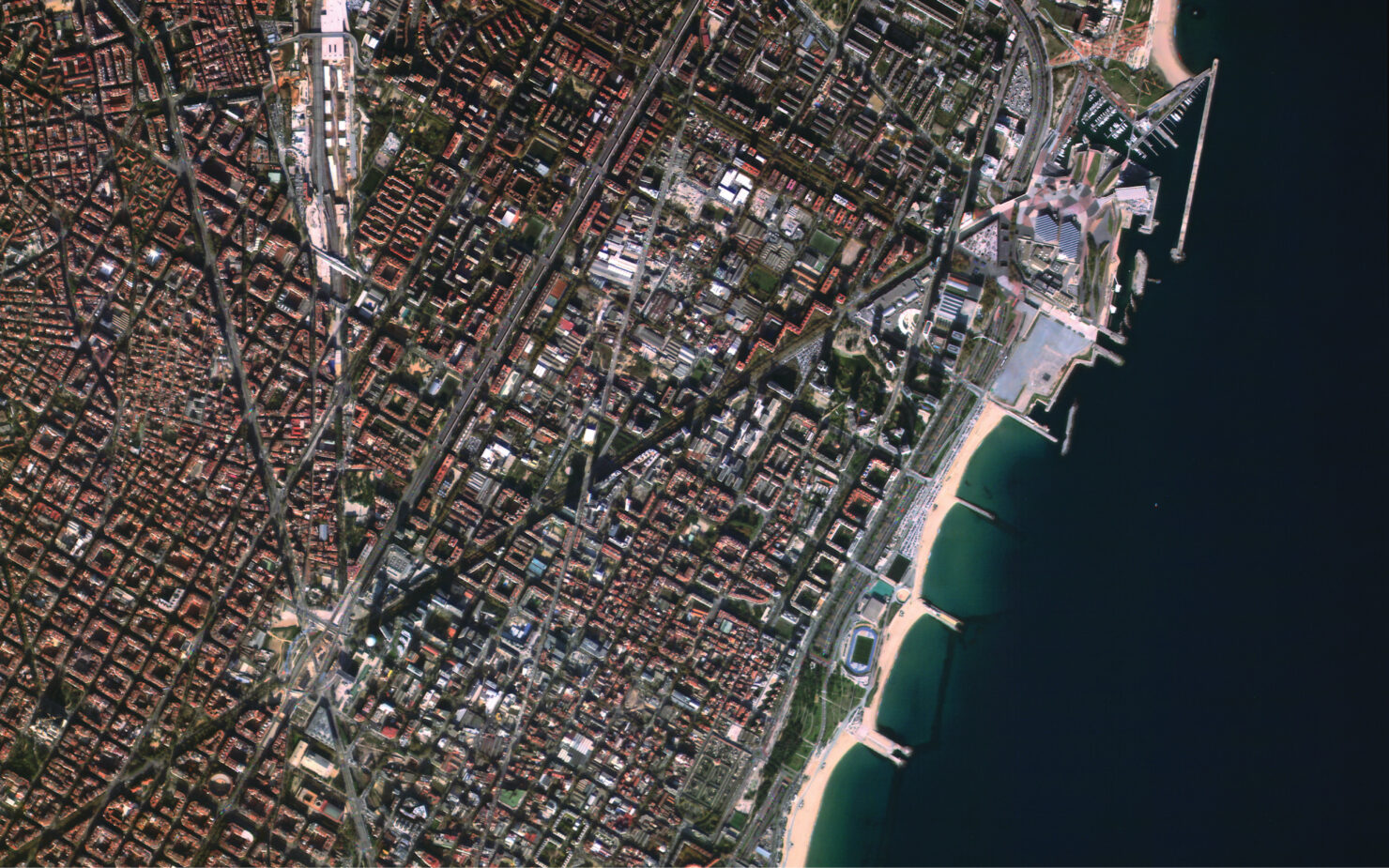 Geospatial analytics services provider Satellogic has announced its agreement with Space Exploration Technologies Corp. (SpaceX) for launching its Earth-mapping satellites to Low Earth Orbit (LEO) on the latter's Falcon 9 medium-lift launch vehicle. Satellogic intends to build a constellation of 300+ microsatellites (a small satellite weighing less than 50 kilograms) and its deal with SpaceX covers multiple rideshare launches, the first of which is slated for June later this year.

Like SpaceX, Satellogic also manufactures its own satellites and operates on a vertically integrated business model. The Hawthorne, California-based launch service provider with operations in Seattle and Texas has become renowned for its use of in-house components for the Falcon 9 rocket lineup which ends up eliminating the time delays and costs involved in sourcing off-the-shelf solutions. Similarly, SpaceX also manufactures its own Starlink satellites and launches them regularly alongside rideshare payloads when applicable.

Satellogic's Multiple Launch Services Agreement (MLA) with SpaceX isn't limited to just one launch as the title suggests. Instead, judging by the details revealed earlier today. The geospatial analytics provider aims to finish the first stage of its Earth Observation Constellation by the end of next year, and through rideshare missions that extend until 2025, the company plans to fully roll out the 300 satellite constellation.

Once this constellation is complete, Satellogic will be able to increase the scope of its imaging services. The company hopes to replace traditional Earth-imaging mediums such as drones and aircraft and to achieve this it provides maps and remaps of the Earth's surface to agricultural, financial and other users. By the end of the first stage rollout of its constellation currently slated for 2022, Satellogic hopes to provide its customer with weekly maps of the Earth, and once the constellation has been fully rolled out, it plans to reduce this time duration to daily maps and remaps. 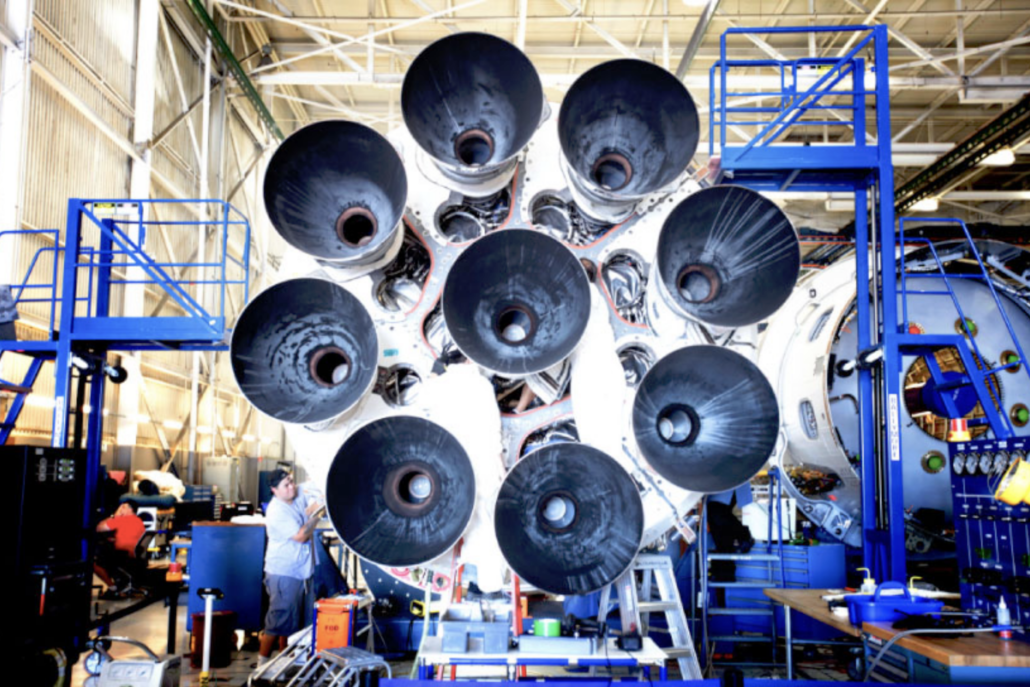 The Merlin 1D engines at the bottom of the Falcon 9. A rocket similar to this one will launch Satellogic's microsatellites.

Satellogic's previous launch of ten satellites took place via a Chinese Long March 6 single-engine small-launch vehicle in November. This rocket, with 267,000 lbs of first stage thrust was able to launch 13 satellites into orbit, and judging by the Falcon 9's larger thrust profile, it's clear that the size of its constellation has compelled Satellogic to switch launch service providers. Yet, other factors are also at play here since the Chinese government also has larger launch vehicles such as the Long March 5 lineup.

The satellites launched in November and before are part of Satellogic's Aleph-1 constellation, and to-date, the company has relied primarily on Chinese launch vehicles for its needs. Therefore, a multiple launch agreement with SpaceX is the first time that a Satellogic payload will take off from U.S. soil, yet the occurrence does not mean that the Long March rocket series might be completely out of the picture for the Earth observation microsatellites.

Reasons behind the shift to SpaceX were provided by Satellogic's chief executive officer (CEO) Mr. Emiliano Kargieman in an interview given to SpaceNews last year. In this, the executive clarified that while his company had continued to choose the Long March lineup due to its price and availability, SpaceX's cost/kg profile, availability and rideshare missions had made the company's Falcon 9 rockets an attractive proposition.

By reusing the first stage of its rockets and the second stage payload fairings, SpaceX manages to significantly drive down the cost of launching payloads to LEO and beyond. Once a brand new rocket booster has been reused a couple of times, the only additional costs-per-launch that the company has to bear include those for fuel, transportation, the second stage and refurbishment components - an equation that doesn't dent the pocket as much as a brand new vehicle does.