SpaceX Secures Permit for a Starship Facility at L.A. Port 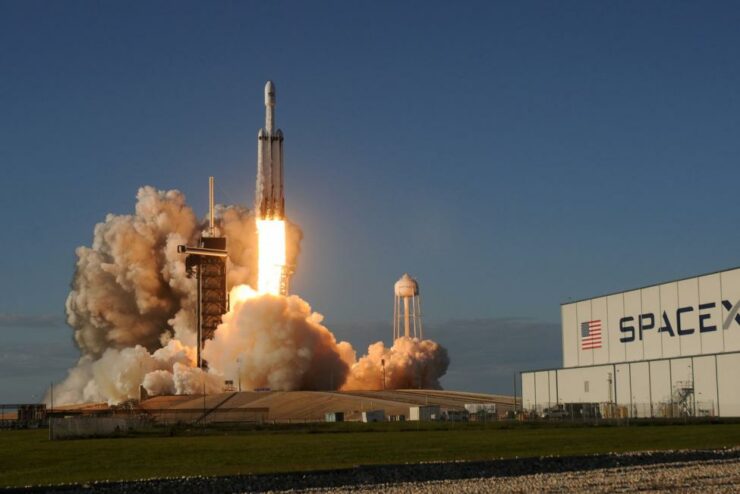 Elon Musk’s SpaceX has secured all necessary approvals for the construction of a research and manufacturing plant for its deep-space Starship project on a tract of vacant land at the Port of Los Angeles.

As a refresher, the Starship project represents a fully reusable space transportation system designed to carry both crew and cargo to the Earth’s orbit and beyond. It consists of a specially designed spacecraft and a ‘Super Heavy’ rocket. The entire structure of the colossal interplanetary rocket system will stand 387 feet (118 meters) tall.

The Los Angeles City Council granted a permit for the facility on Tuesday through a unanimous 12-0 vote. Bear in mind that the L.A. Board of Harbor Commissioners approved the 10-year permit just last week.

SpaceX representatives pitched the Starship project to the L.A. City Council members as a good match for the available vacant land at the port that can be used to fulfil the company’s need to enhance its spaceship and booster manufacturing capacity.

Having secured the requisite permit, SpaceX can now begin leasing 12.5 acres (5 hectares) of property on Terminal Island for its Starship facility at an initial cost of $1.7 million per year. The contract allows the company an option to expand its facility to 19 acres, if required.

It should be noted though that SpaceX’s operations at the facility will remain confined to research, design and fabrication of aerospace components and that the actual launch of space vehicles will take place elsewhere. The facility is expected to provide 130 new jobs.

Elon Musk has expressed hope that the Starship will be ready for its first orbital test flight later in 2020. 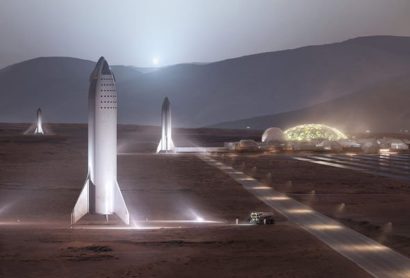 Interestingly, in 2018, the company had declared that it would build its Mars rocket and spaceship at the same site of the L.A. port and had also secured the necessary approval from the Board of Harbor Commissioners and the L.A. City Council to lease that plot on Terminal Island. A year later, however, SpaceX changed its mind and moved the planned facility to Boca Chica beach in Texas, where the company has been developing and testing an early Starship prototype, dubbed the Starhopper. On the other hand, the company is currently manufacturing its workhorse Falcon 9 rockets and the Dragon crew capsules in the L.A. suburb of Hawthorne.

This development comes at a time when SpaceX is considering an IPO for its satellite-based internet venture called Starlink. In order to offer a global high-bandwidth internet connectivity at a very low cost to its subscriber base, the company is currently launching satellites in batches so as to build a low-orbit Starlink constellation.