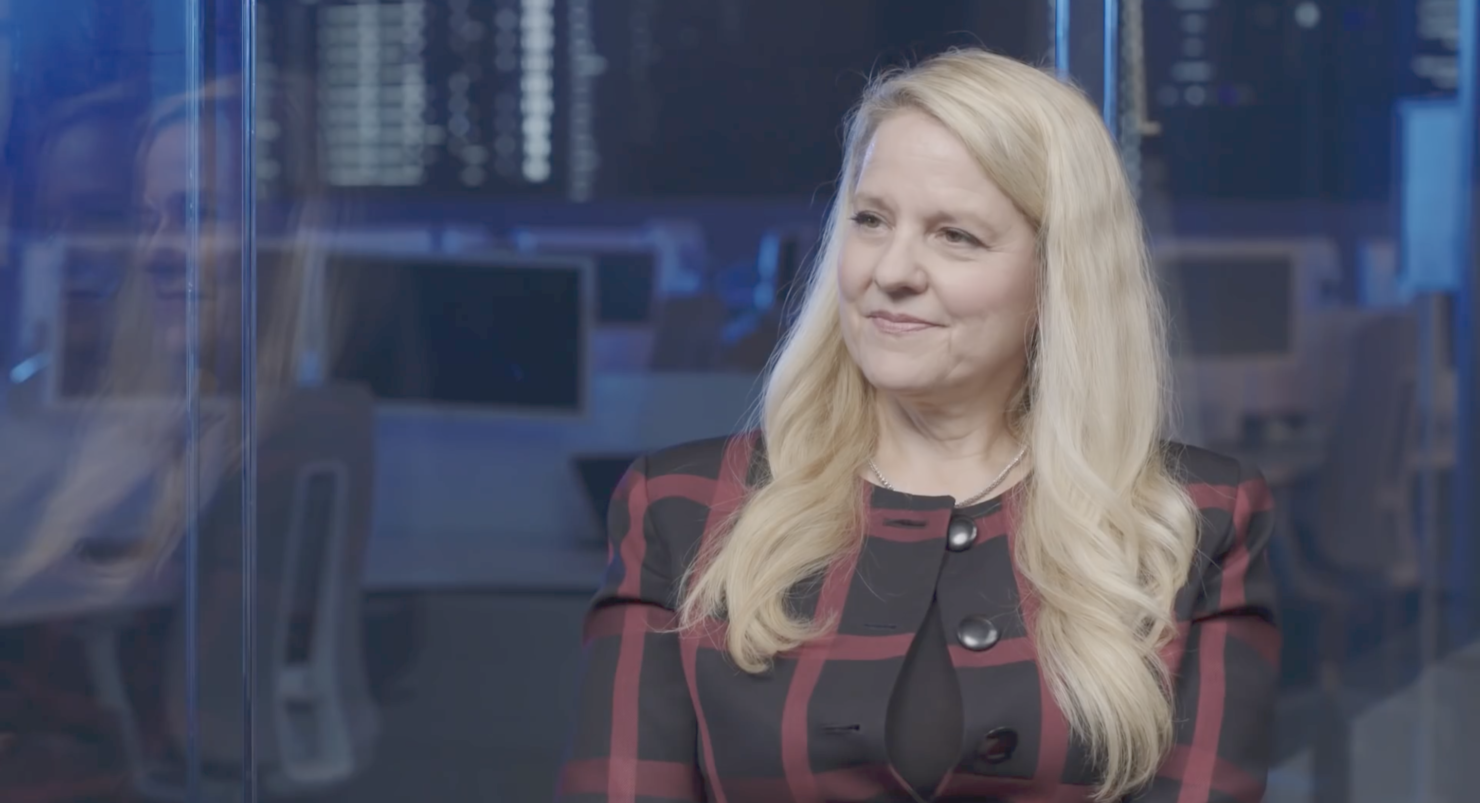 Microsoft Corporation announced yesterday that it was partnering up with SpaceX to connect its Azure cloud computing platform to the latter's Starlink internet constellation for providing customers access to Azure in remote locations. The company also confirmed that it had teamed up with SpaceX for developing missile-tracking satellites for the U.S. Department of Defence, in a contract that the astronautic company was awarded earlier this year.

In the discussion, the SpaceX executive shared a couple of important details about her company's partnership with Microsoft for the latter's Azure cloud computing platform and on their collaboration for building missile-defense satellites for the Pentagon.

Microsoft's Keene opened the discussion by asking Ms. Shotwell to elaborate on how their companies' collaboration will benefit Microsoft's data center customers. SpaceX's COO replied to this by stating that by integrating Starlink connectivity in its cloud offerings, Microsoft will provide new avenues to its customers. More importantly, she also highlighted that SpaceX will work with Microsoft to co-sell their services to the companies' existing customers and to new enterprise and public sector customers.

Her reply was as follows:

"So Tom, over the last few years we have been building out a giant constellation of satellites to deliver internet across the globe. We can connect, via satellite links, any element on the Earth to another point on the Earth, which I think goes extremely well with the technologies that you're trying to build out, especially leveraging the Azure infrastructure. And the collaboration that we're announcing today will allow us to work together to deliver new offerings for both the public and the private sector, to deliver connectivity through Starlink for use on Azure. Where it makes sense, we will work with you co-selling to our mutual customers, co-selling to new enterprise and future customers. And basically bring the power of Starlink connectivity to Azure infrastructure." [emphasis added]

SpaceX's Starlink Earth Station in Conrad, Montana. The company filed for the station's license in August last year and the FCC granted its approval a month later in September. Image: villete/Reddit

Ms.  Shotwell was then asked about the new capabilities that her company will add to Azure. At this front, the executive highlighted how SpaceX and Microsoft have co-developed software for Starlink and Azure compatibility and how her company's satellite-based internet will expand connectivity for Azure.

"So you [Keene] recognized early what this could bring to enhance your capabilities and provide a great experience for your customers. And we've been working over the last few months together to figure out how this can work. We've been jointly developing software, testing Starlink and Azure working together [emphasis added]. So I think that's worked out really well. So Starlink brings point-to-point communication from anywhere on Earth. So leveraging that along with Azure I think is really an incredible, robust capability for our customers."

A key tenet of Microsoft's new Azure Space initiative is a Modular Datacenter (MDC). Microsoft intends to use this to provide its cloud customers with the capability to connect to their own base stations, Azure base stations, or to compute workloads either on the (remote) site or on the Azure cloud.

When asked about Starlink's compatibility with the MDCs, SpaceX's executive stated:

"Tom that is the perfect example on how leveraging Microsoft's infrastructure and capability with the Starlink's point-to-point communication is the perfect example of how that provides an extraordinary capability for our customers. Basically, you have a center, a capability you put anywhere on Earth you need to get that data somewhere else, and having a satellite-based system you can get there without fiber. You don't need fiber, you basically talk to the satellites that we have in orbit. The satellites will talk to each other and get that data to the other point on Earth where it's needed."

A crucial, yet underreported component of yesterday's announcement by Microsoft was it teaming up with SpaceX for the Pentagon's Space Development Agency's missile-detection satellite contract. SpaceX was awarded this contract for building four satellites earlier this month, with deliveries of the spacecraft expected to take place in 2020.

During the talk, Ms. Shotwell stated that SpaceX was happy to have Microsoft as a subcontractor for the program. According to her:

"We were so pleased to be awarded that contract, and we were pleased that Microsoft was on our team. We will be delivering to the government a number of satellites that host the capability to protect against ballistic weapons, and we were really proud to have Microsoft on our team there.  Microsoft will be doing quite a bit of work, as a subcontractor which I think is kind of a funny twist to the relationship here."

The partnership between the two companies opens up an important avenue for SpaceX's Starlink internet constellation, which until now has been thought of largely for providing everyday consumers with internet access. By joining forces with Microsoft, SpaceX opens up the critical enterprise use-case scenario for the constellation, which will not only generate critical revenues for the early-stage internet startup (revenues which SpaceX chief Elon Musk believes are crucial for a company's public listing) but also provide it with an aura of credibility needed for potential investors and dealings with the Federal Communications Commission (FCC).