SpaceX Dragon DM-2 Launch Scrubbed – Next Attempt On May 30 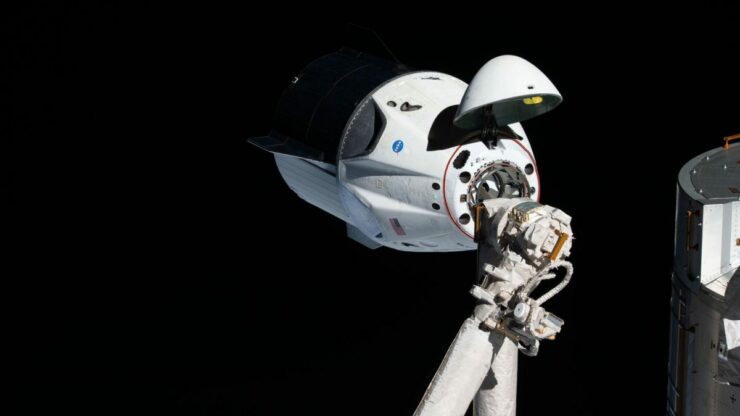 The uncrewed variant of SpaceX's Dragon capsule docking with the International Space Station in 2019. The docking mechanism forms a critical part of. the DRagon's ability to safely connect to the ISS. (Image Credit: NASA)

Owing to weather concerns, NASA and SpaceX today scrubbed the launch of the Dragon 2 spacecraft as part of the DM-2 demonstration mission aimed at certifying the vehicle as being capable of delivering astronauts to the International Space Station. Heading into today's launch, weather conditions had continued to remain tricky, with forecasts consistently predicting unfavorable conditions for recovering astronauts Bob Behnken and Doug Hurley in case of a launch abort prior to the Falcon 9 launch vehicle propelling the Dragon to the International Space Station (ISS).

Today's launch was intended to mark a crucial point in the partnership between the Hawthorne, California-based aerospace launch service provider and equipment manufacturer and the National Aeronautics and Space Agency (NASA) that aimed to bring down launch costs to the ISS and to launch astronauts from American soil. The Dragon 2 is capable of taking seven astronauts to the ISS, with multiple redundancies built in its design to ensure that they are capable of aborting in case any anomaly is detected.

Prior to today's launch, NASA had identified fourteen factors that all had to proceed without constraint to ensure that no risks remained to the vehicle successfully taking off and reaching its desired altitude and to the astronauts making it safely to the ground in case of a last-second abort.

Some of the factors that needed to be taken into account at roughly half an hour prior to launch to meet optimum conditions included: 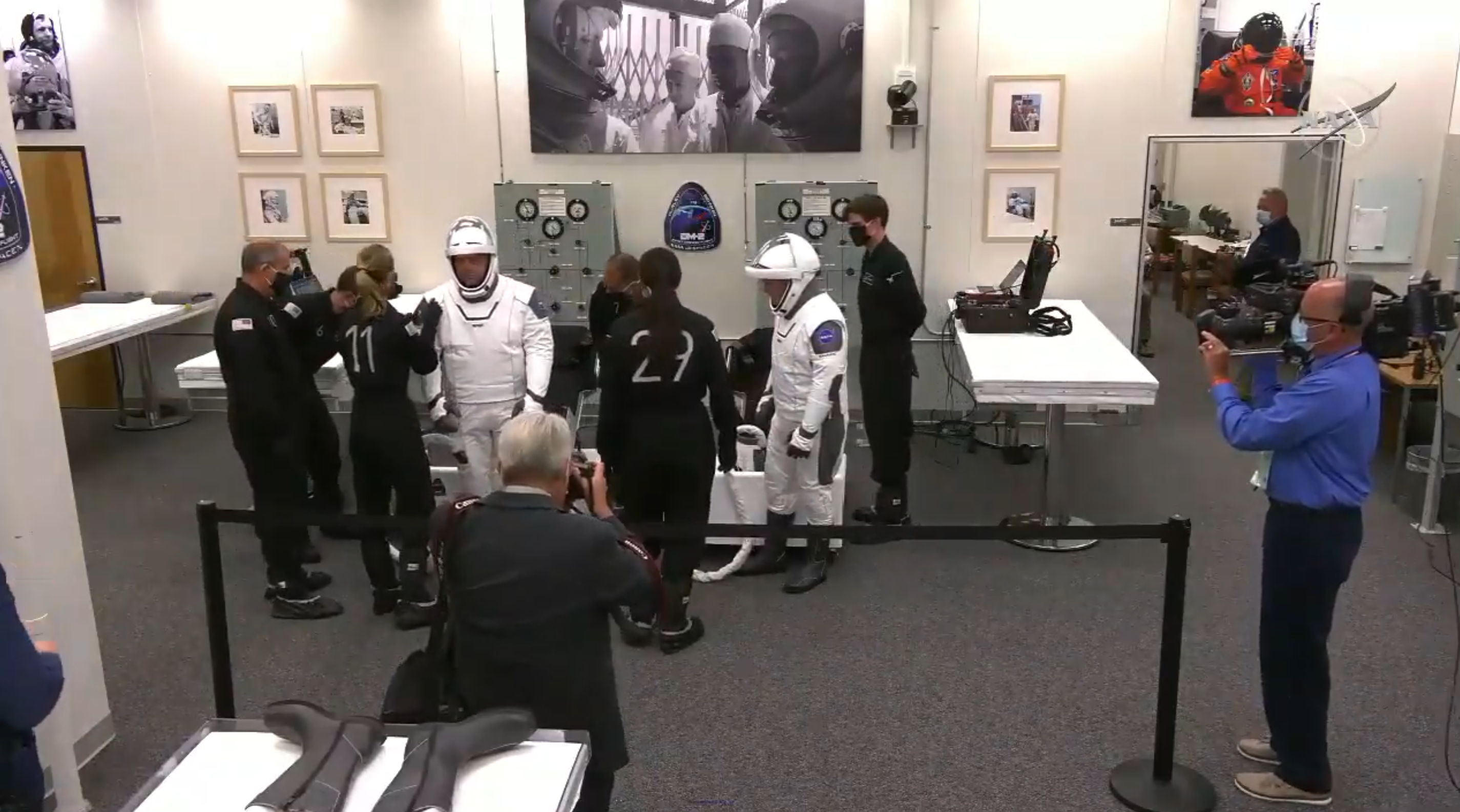 Following today's scrub, the Dragon DM-2 mission is now set to take to the skies and be on its way to dock with the ISS on May 30 at 3:22 pm ET.

Prior to officials deciding against going with the launch, both astronauts and teams at SpaceX had been preparing for liftoff hours prior to the change. A special team from the aerospace manufacturer (who has also been involved in designing the spacesuits for use within the spacecraft) first prepared astronauts inside the suit room in Florida and then proceeded to escort the pair inside the spacecraft to connect their suits with the spacecraft.

Given that it's been designed after recent advances in technology, the crew Dragon spacecraft is capable of conducting most of its tasks autonomously and without input from astronauts. The suits designed and fabricated by SpaceX in-house are capable of working with the seats in which the astronauts are seated in, provide the astronauts with cooling and protection and be fully flame resistant in case of emergency. The gloves of the suit are also capable of working with the touch-input-based navigation systems present on the Dragon 2 spacecraft.

Following the DM-2 mission, NASA plans to send first astronauts as part of the Dragon's first regular crewed journey to the ISS later this year. The missions will mark a crucial step in expanding the scope of the low earth orbit economy and they will also provide the private sector with incentives to invest in space to profit off of technologies that require special conditions present only beyond earth's gravity. Successfully executing missions with the Dragon capsule will enable SpaceX to prove its capabilities are propelling astronauts beyond the ISS and into the lunar orbit or on the lunar surface.