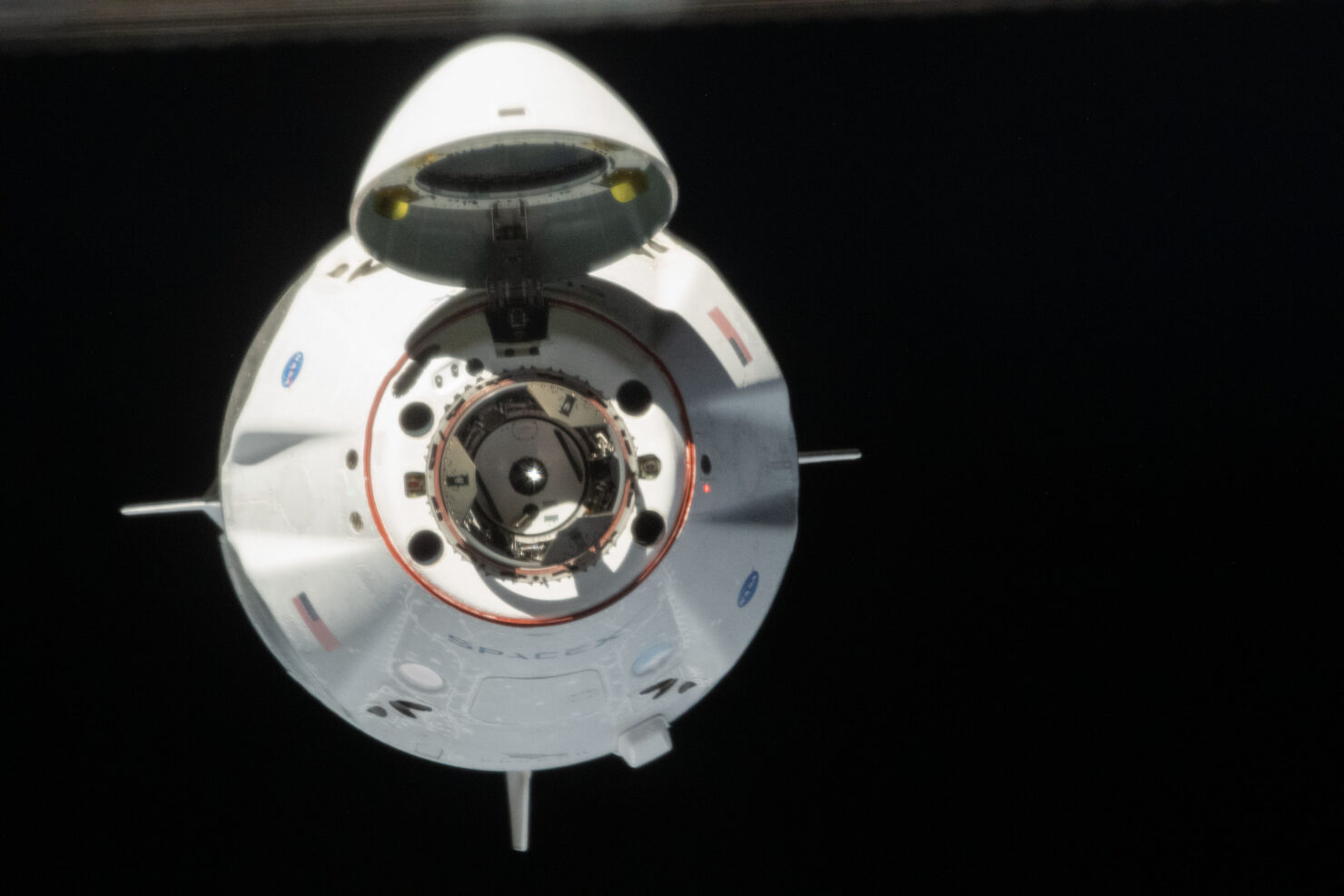 With nearly a month since it took to the skies and docked with the International Space Station (ISS), Space Exploration Technologies Corp.'s (SpaceX) Crew Dragon 2 vehicle is currently undergoing tests in low earth orbit (LEO). The vehicle is a crucial step in NASA's plans for expanding commercial presence in LEO, and in SpaceX's long-term approach of successfully delivering human and non-human payloads to LEO and beyond.

At a briefing conducted from the NASA Lyndon B. Johnson Space Center in Texas earlier today, agency officials provided updates about the Dragon 2 tests, NASA's plans for the vehicle's return to Earth and future of the Commercial Crew Program (CCP) for future flights once the DM-2 mission is successful. The briefing contained important facts about the Dragon 2 vehicle's performance under the DM-2 mission and on when crewed flights utilizing the Dragon 2 program will take to the skies.

The Dragon 2's biggest limiting factor when docked with the ISS as part of the DM-2 mission has been the vehicle's solar panels. These degrade as they are exposed to ultraviolet rise and as a result limit the time that the vehicle can spend in orbit as it is docked to the space station.

At the press briefing, NASA's deputy manager for the CCP program Mr. Steve Stich revealed that estimates for solar panel degradation due to thermal changes while in orbit were slightly pessimistic and as a result, the panels' degradation is "better than expected". This will allow the Dragon 2 vehicle to stay docked with the ISS to let the crew perform upcoming spacewalks for battery replacements on the station.

These spacewalks are important in letting NASA determine the time duration for the DM-2 mission as they let astronauts Robert Behnken and Douglas Hurley to assist Expedition 63 commander Chris Cassidy in extravehicular activities (EVAs) for the station's maintenance.

During the time that the Dragon 2 vehicle has spent docked with the ISS, its performance in extreme solar light due to high beta angles, its communication and data transfer with the space station and a 'safe haven' capability that lets astronauts board the vehicle in case of an emergency for 24 hours without any supplies from the ISS have been tested.

NASA now intends to test the spacecraft's habitability with four crew members on board for launch and use, sleep hygiene tasks in emergencies, survival in the case that the Dragon 2 loses pressure and breathing mask transfer. 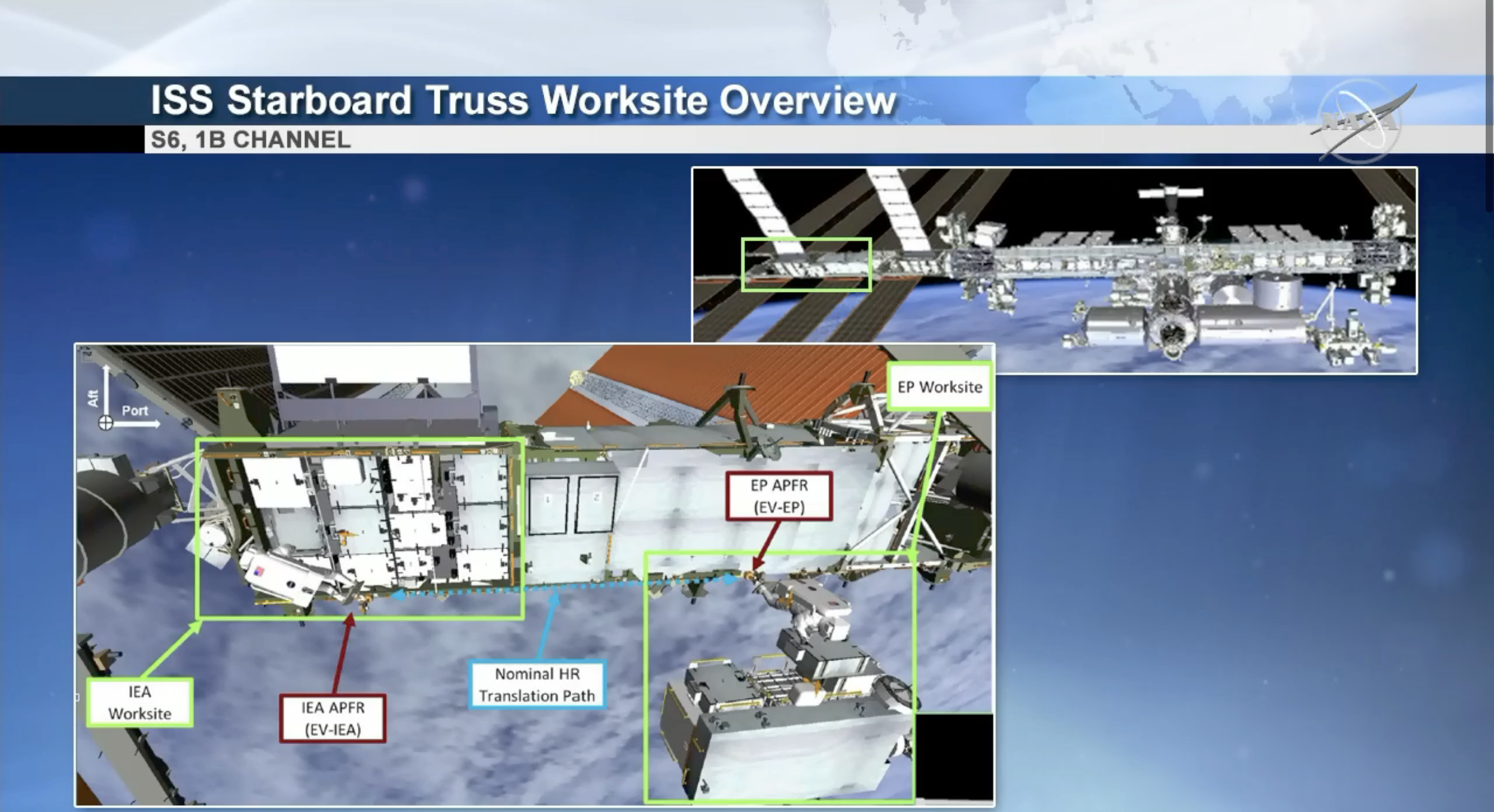 By undertaking the EVAs, the astronauts part of the U.S. Spacewalk 65 team will swap nickel-hydrogen batteries with lithium-ion batteries. They will be unable to utilize the Special Purpose Dexterous Manipulator (SPDM) in their efforts explained Alison Bollinger, ISS Flight Director earlier today. (Image Credit: NASA)

As per NASA, the agency requires at least six weeks from the Dragon 2 vehicle's splashdown to launching the Crew-1 mission. This time will be used for evaluating the spacecraft's performance to ensure it is capable of future crew transportation to ISS. The Crew-1 vehicle is currently in Hawthorne, California as it is being tested for propulsion system and valve leaks. Its trunk will enter acoustic testing soon and after tests are completed, the vehicle will be shipped to NASA's Kennedy Space Center in Florida.

As opposed to the DM-2 vehicle, the Crew-1 Dragon 2 vehicle will also be able to dock with the ISS's Zenith port located at the top, and the spacecraft will also be able to relocate ports during its mission revealed Mr. Stich. The first stage of the Falcon 9 rocket that will take the Crew-1 vehicle to LEO is on its way to the KSC and the second stage will be tested next month.

NASA also plans to add more landing sites for the DM-2 Dragon 2 vehicle due to the tropical shifts expected around its projected arrival time. The agency currently has three landing sites off for the mission and it plans to add three more to account for the changes.

The time duration between the Dragon 2's undocking and reaching its landing site stands to range from six to fifteen hours*, with the vehicle having three days of consumables on board once it departs the ISS.

*Corrected to hours from days. The error is regretted.