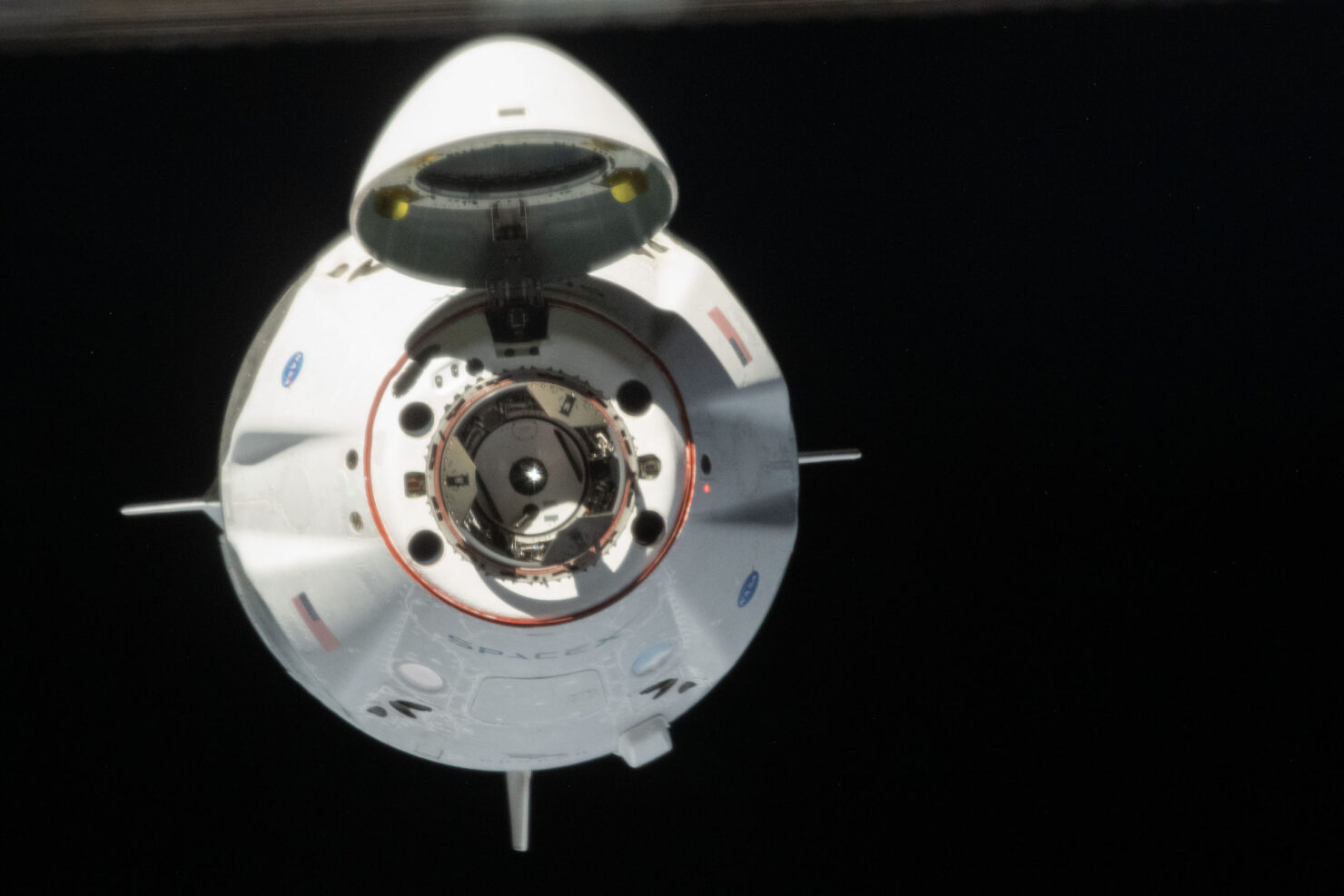 Aeronautic launch services provider and equipment manufacturer Space Exploration Technologies Corp. (SpaceX) and the National Aeronautics and Space Administration (NASA) are currently evaluating the former's Crew Dragon 2 vehicle for undertaking crewed commercial missions to the International Space Station (ISS) under the agency's DM-2 mission that took to the skies earlier this year on top of SpaceX's Falcon 9 booster. The Dragon 2 vehicle is in the final stages of its evaluation and as per statements made by NASA, the spacecraft is scheduled to splashdown on Earth on August 2nd.

Now, following the meeting of NASA's Aerospace Advisory Panel (ASAP) earlier today, we can confirm that the DM-2 mission will not be the final mission of the Dragon 2 vehicle that is currently docked with the ISS.

As per reporting by NASASpaceflight reporter Thomas Burghardt on social media, following the ASAP meeting, the space agency has decided that the second official crewed mission of the Dragon 2 will reuse the Demo-2 capsule that is currently undergoing testing. The spacecraft will fly NASA and international astronauts to the ISS as part of the Commercial Crew Program (CCP) through which the agency will act as a contractor instead of a services provider, with the missions marking the first time in history for commercial spacecraft to carry out these duties.

The details reveal that the Dragon 2 vehicle, with serial number C206, will be part of NASA's Crew-2 mission to the ISS. This will be the second mission under the CCP program, with the first mission being termed Crew-1. For Crew-1, SpaceX and NASA will use a brand new Dragon 2 spacecraft and a brand new Falcon 9 booster with the serial number B1061. 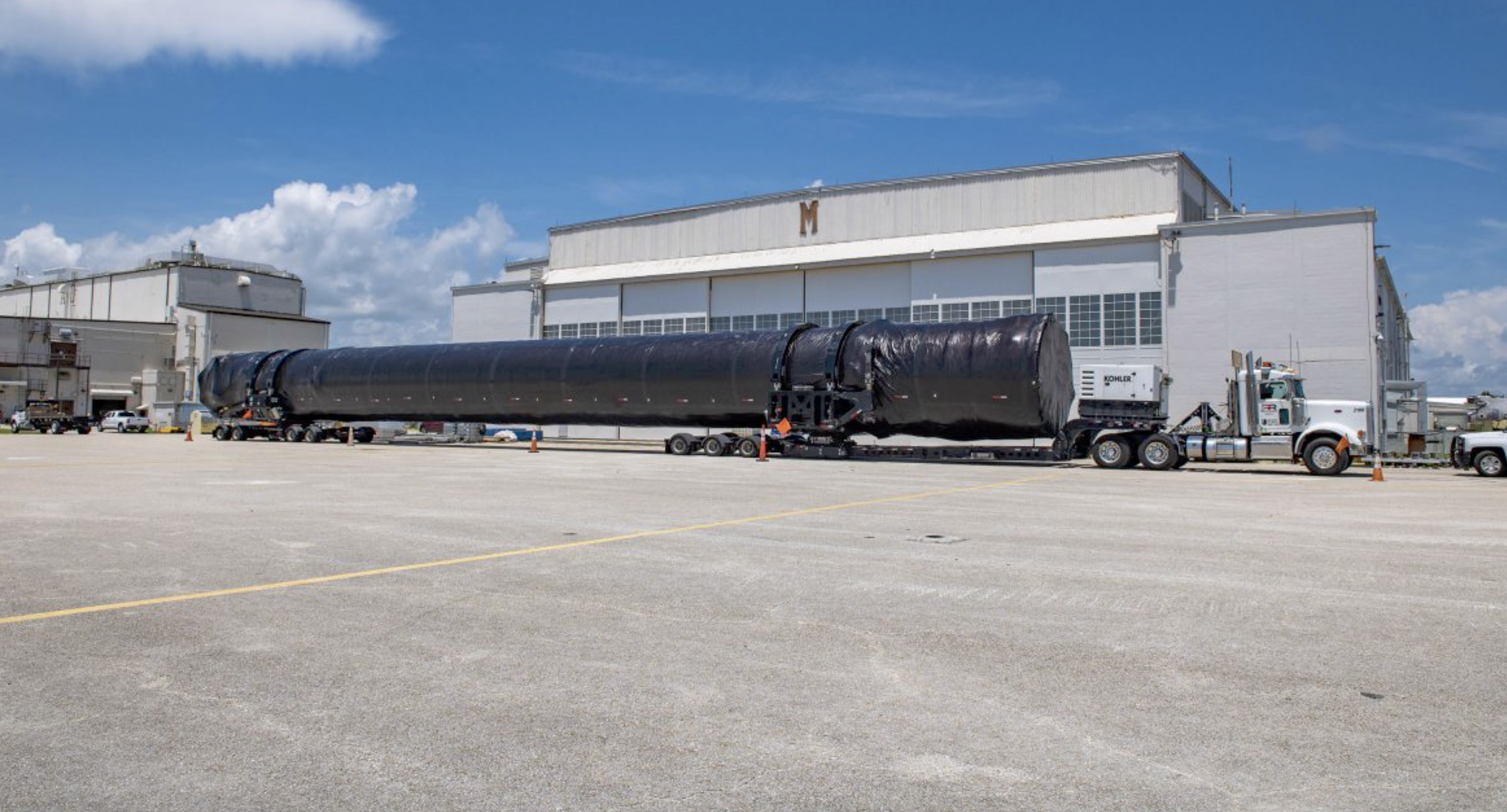 SpaceX Falcon 9 for the Crew-1 mission arrived in Florida on Tuesday, July 14th 2020. This booster's serial number is B1061 and as per today's report, it will be reused on the NASA Crew-2 mission to the ISS. (Image Credit: SpaceX)

The Falcon 9 B1061 will form the second component of the Crew-2 mission as it will be reused as well to ferry the astronauts to the ISS. NASA and SpaceX agreed to reuse both the spacecraft and booster lineups in a modification to the agency's contract with the company. This change, officially dubbed as Modification 78, refines the time duration of the DM-2 mission, authorizes training missions for the Space Force and allows reuse of the aforementioned components.

Following the Dragon 2 C206's return from the ISS, NASA and SpaceX will launch the Dragon 2 C207 capsule to the ISS for Crew-2 as per unconfirmed reports. While the Falcon 9 B1061 booster (pictured above) has arrived in Flordia for pre-flight preparation, neither SpaceX nor NASA has confirmed the same for the C207 or any other variant of the Dragon 2 set to undertake the first commercial crewed mission to the space station.

According to details revealed by NASA officials in a press briefing that took place at the end of last month, the agency is expecting a time-gap of roughly six weeks following DM-2 Dragon 2's splashdown and Crew-1 Dragon 2's departure. At the briefing, the agency's deputy manager for CCP Mr. Steven Stich also confirmed that the earliest return date for the DM-2 spacecraft is August 2, with NASA administrator Mr. Jim Bridenstine confirming on social media late last week that the agency was indeed targetting the date for the vehicle's return.

Provided that the splashdown takes place on August 2nd and NASA meets its self-set evaluation and turnaround time, the Crew-1 mission should take off for the ISS in mid-September. Reusing both booster and spacecraft for crewed missions carries with it its own set of risks and both the agency and SpaceX will work together to ensure that the astronauts are in the safest hands possible.