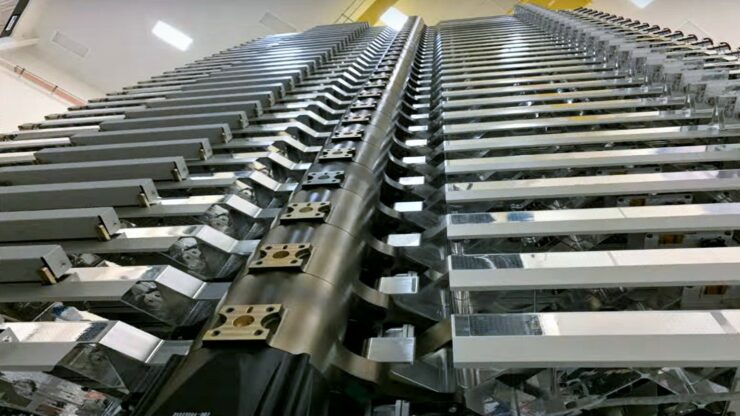 Earlier this week SpaceX made history as it launched its eighth batch of Starlink satellites on a Falcon 9 Block 5 booster. The launch ensured that the Falcon 9 generation of rockets that use nine open-cycle Merlin 1D rocket engines for propulsion completed 85 missions since its first launch in 2010. The Falcon 9 has ensured that SpaceX makes its name known in the astronautic industry, with the booster having proven itself as the workhorse that has sustained the company over the years.

With the launch of the satellites, SpaceX comes one step closer to its goal of providing internet access to all corners of the world through a constellation of thousands of satellites. And a day after the Falcon 9 took to the skies once again, the Hawthorne, California-based company also filed a letter with the Federal Communications Commission (FCC) (Notice of Ex Parte Communication, RM-11768 filed on June 4, 2020, received by FCC on June 5, 2020) imploring it to not limit access to the 12.2 GHz - 12.7 GHz band for Non-geostationary orbit (NGSO) fixed-satellite service (FSS) operators, based on a plan introduced by the Commission in 2016.

At the heart of the matter is a 2016 petition to the FCC made by a coalition of Multi-Channel Video and Data Distribution Service (MVDDS) providers who proposed that the Commission should allow the service providers to use the 12GHz mid-band spectrum for two-way mobile broadband service that would be suited for 5G applications as well. The move would update the FCC's rules that allowed licensees of the spectrum to use it for one-way digital fixed non-broadcast service.

More importantly for SpaceX and other NGSO FSS operators, the petition also requested the Commission to eliminate the part of the 12GHz spectrum allocated to these providers due to the fact that this spectrum remained 'unused' and was a hurdle in providing 5G connectivity to users. 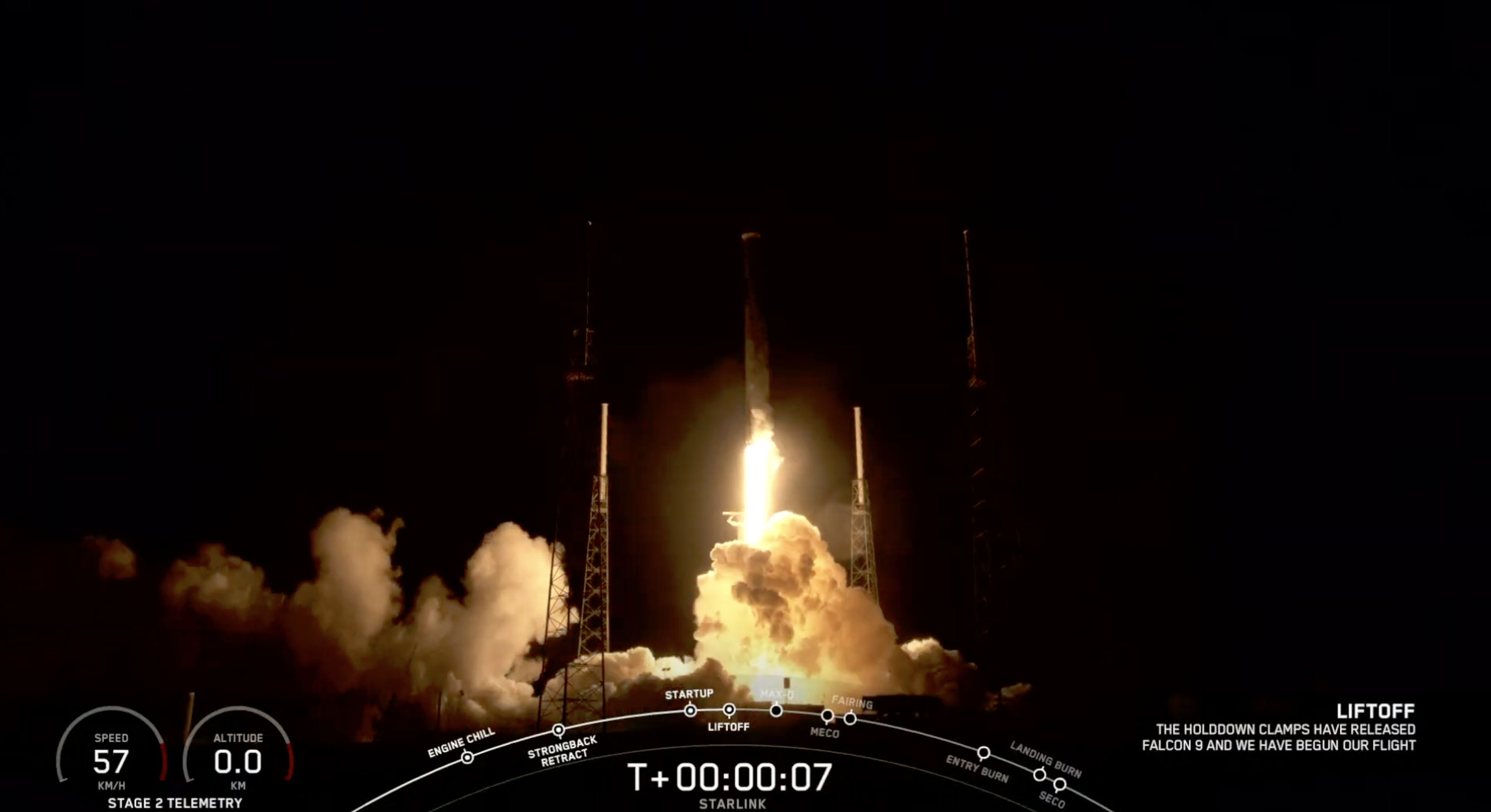 The Falcon 9 Block 5 (Booster B1049.5) with the eighth batch of Starlink satellites lifts off on 4th June 2020 from Cape Canaveral Air Force Station in Florida. (Image: SpaceX Livestream)

In the letter, SpaceX's Director of Satellite Policy Mr. David Goldman refutes the assertions made in the 2016 petition and in a letter sent to the Commission by a group of advocates at the end of last month. The letter had requested the FCC to open up 500MHz in the 12GHz spectrum for two-way, mobile and fixed 5G wireless broadband services on the premise that current rules for the spectrum are obsolete.

Mr. Goldman counters all these statements by not only stressing the importance of the 12GHz spectrum for NGSO FSS service providers but reminding the Commission that any hurdles in SpaceX's access to the 12GHz spectrum will ensure that the company's plans to provide Americans with internet access through Starlink will be hampered.

He cites the fact that SpaceX has launched more than 500 satellites that use this spectrum as evidence that the assertion of 'unused' present in the 2016 petition. SpaceX also uses the 12GHz band for downlinks to consumer terminals, and Mr. Goldman argues that if terrestrial operators are given preference when allocating use of the spectrum, then coverage will be limited to centers of high population density owing to the band's propagation characteristics.

The executive concludes the letter by stating that were the Commission to move forward with providing MVDDS operators additional rights over NGSO FSS service providers when using the 12GHz spectrum, the move would carry with it the opportunity cost of depriving the latter of the benefits raked in through significant investments in the area since 2017 – when the FCC issued NGSO FSS providers licenses to use the 12GHz band. It would also disrupt operations of the 400+ satellites currently deployed for using the spectrum for downlink purposes.

SpaceX President Gwynne Shotwell has stated her belief in the past that Starlink should cost roughly $10 billion to deploy fully, and Mr. Goldman has reiterated the company's plans of providing coverage in the United States through the 12GHz band with Starlink by the end of this year. The constellation is critical not only as an alternate revenue stream for the company but also as an addition to its launch manifest that ensures that the number of medium-weight launches is sufficient to ensure the survival of the launch market as a whole.