SpaceX Can Save NASA $1.5 Billion Through Falcon Heavy-based Missions To Jupiter

The ongoing tussle between NASA and Congress for choosing the Europa Clipper's launch vehicle looks to be continuing this year as well. The Europa Clipper is the space agency's spacecraft that is intended to launch five years from now and study Jupiter's moon Europa. Europa is believed to have water beneath its icy surface, and the Clipper intends to determine the moon's habitability.

This mission has seen NASA administrator's come at odds with Congress regarding its launch vehicle. Congress wants NASA to use Boeing's Space Launch System, dubbed 'SLS' for the Clipper mission. SLS will replace Space Shuttle and is NASA's chosen spacecraft for sending missions to the Moon under the Artemis program scheduled to land astronauts on the lunar south pole in 2024. The agency, on the other hand, wishes to use commercial launch vehicles for launching the Europa Clipper to Europa.

Now, in its budget request for the fiscal year 2021, NASA has estimated that such a move will save it and the U.S. taxpayer approximately $1.5 billion.

When choosing the Europa Clipper's launch vehicle, NASA needs to keep in mind the time that it will take the vehicle to reach the moon, the path that it will follow to get there, the total thrust produced by the mission's launch vehicle and the cost of using a particular launch vehicle. The first block of Boeing's SLS that will carry the Artemis missions to the Moon is capable of producing 8.4 million lbs of thrust at liftoff, and with it, the expected time frame for the Europa Clipper mission to make it to Jupiter is estimated as approximately 3 years.

Estimates made by NASA suggest that completion of the spacecraft will take two to three years, and end in November 2023. Using the SLS is expected to cost NASA in between $750 million - $1 billion for the launch only - and launch costs are only one part of the equation that determines the final bill for the Clipper's launch.

Even though NASA believes that the spacecraft itself will be ready for launch by the end of 2023, this does not mean that it will have an SLS launch vehicle ready to take it to space. SLS is unlikely to be free until 2025 at the earliest, and given that the Clipper spacecraft will be completed by 2023, the agency will have to account for storage costs during the period. These, based on prior missions, are estimated to be between $10 million - $12 million per month for the geostationary satellites and $3 million - $5 million for polar satellites. 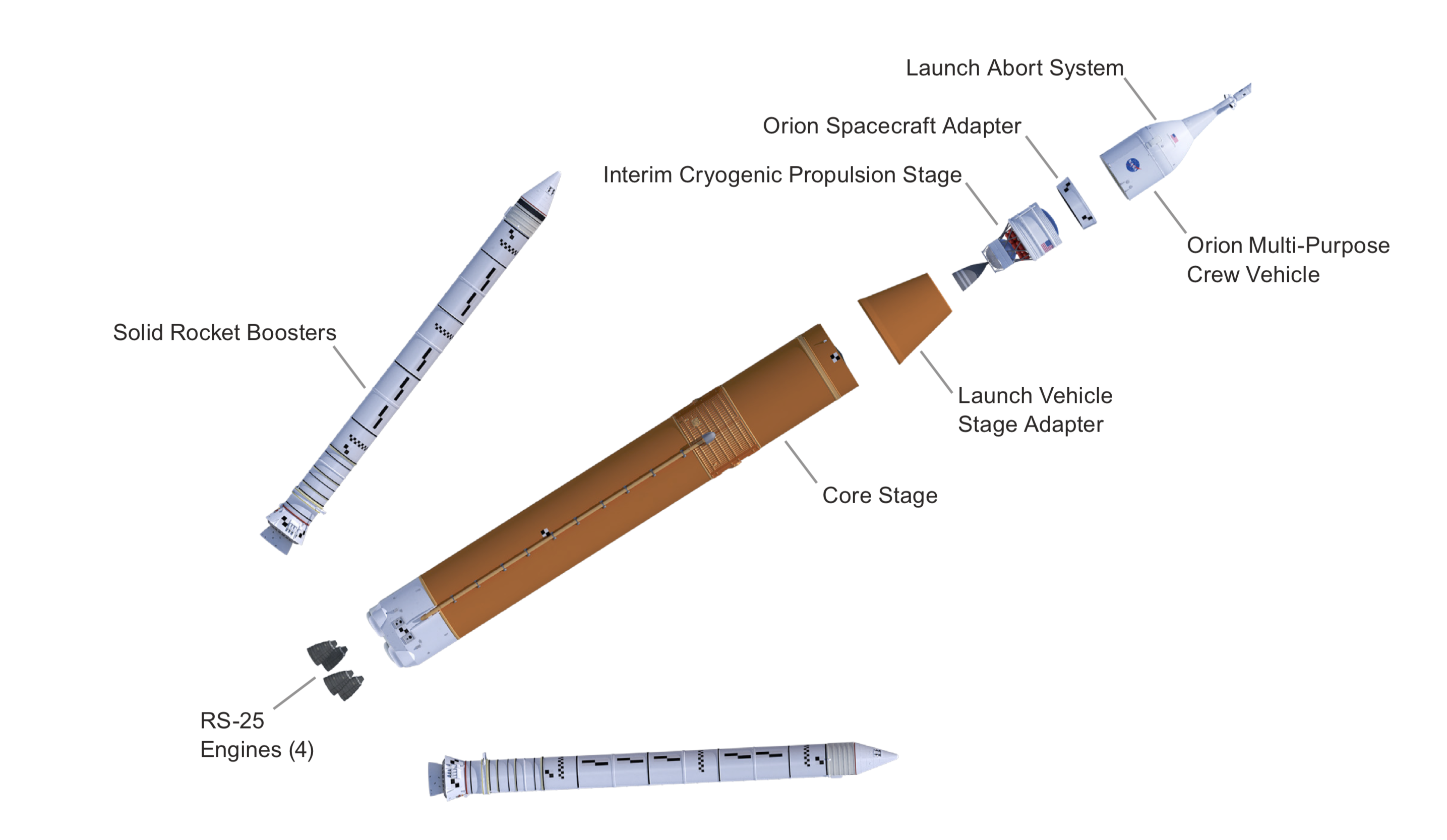 Additionally, and before we get to the launch costs of the two alternatives to the SLS for launching the Clipper in orbit around Jupiter, it's important to estimate the costs of storing the spacecraft. Storing it for two years will cost NASA in between $36 million - $60 million, assuming that an SLS is free and available for use at the end of 2025.

Given that it packs the biggest power punch of all options for sending Clipper to Jupiter, the SLS is also the most expensive launch vehicle option available to the space agency. Using the SLS will cost NASA at least $900 million per launch according to Administrator Bridenstine, and this price can only go up given that the estimate was provided in 2019.

In comparison, using the SpaceX Falcon Heavy's variant capable of putting at least 26 tons into geostationary orbit (36,000 kilometers above the earth's surface) will cost $150 million per launch. This variant of the Falcon Heavy is capable of generating a maximum thrust of 5.13 million lbs at liftoff given that its center core engines are running.

Aside from the Falcon Heavy, United Launch Alliance'sc Delta IV Heavy is also capable of carrying the 6 ton Clipper mission to Jupiter's orbit. The Delta IV Heavy generates 2.1 million pounds of thrust at liftoff and costs between $350 million - $400 million per launch.

With deliberation for launch vehicle continuing, design parameters for Europa Clipper should remain in limbo

Performing rudimentary calculations lets us determine the cost savings ourselves based on the information available. Using the Falcon Heavy is the cheapest option available to NASA for sending the Clipper to Jupiter, yet the launch vehicle is not the lowest at the thrust spectrum's end. Switching to SpaceX's product will save the agency at least $750 million in per-flight launch costs, $60 million in storage costs for total minimum savings of $810 million - a figure that's still short of the $1.5 billion range that the agency has stated in its latest budget request.

However, the savings do carry opportunity costs. Given that Boeing's SLS is the most powerful launch vehicle of the three discussed in this piece, it also carries with it the potential to directly take the Clipper to its polar orbit around Jupiter. If the Clipper is launched using the SLS, then nine months after liftoff (depending on liftoff date) the Clipper mission only has to make one maneuver to insert itself in Jupiter's orbit.

As opposed to this, if SpaceX Falcon Heavy is the Clipper launch vehicle, then the mission may have to make as much as three gravity assists before maneuvering and another after gravity assist from earth four years after launch (once again, depending on launch date). These stand to extend the mission time to six years.

Another option that would avoid the need for these time-taking and dangerous gravity assists (some of which would place the Clipper close to the Sun) is strapping the SpaceX Falcon Heavy with Orbital ATK's 48BV kick stage. This would remove the need for dangerous Venus flybys and reduce the mission's time duration.

Looking at NASA's latest estimate of $1.5 billion cost savings, we have an inkling that the agency might also be factoring in savings through the Artemis program if resources dedicated to the SLS are not diverted for the Clipper mission. The sooner this decision is taken is the sooner Clipper designers will be able to breathe easily.

When this will happen, only time can tell.

Relevant: SpaceX Valued At $120 Billion By Morgan Stanley Due To Starlink