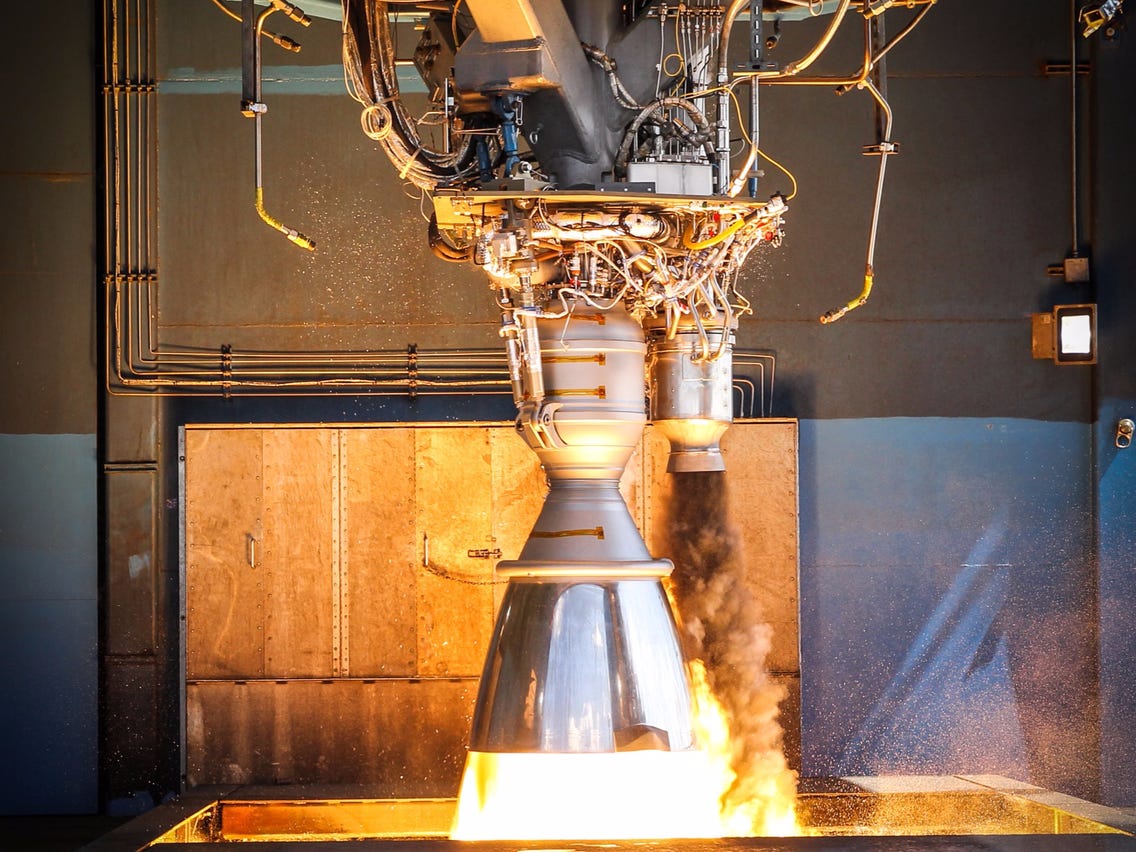 A SpaceX Merlin 1D during testing in SpaceX's facilities in 2012. Exhaust from the gas generator is visible on the right. This component developed problems that caused SpaceX to delay the Crew-1 launch. Image: SpaceX

These problems caused NASA to delay its first operational crew launch to the International Space Station earlier this month after SpaceX discovered the problem on its launch for the United States Space Force's third batch of brand new global positioning system (GPS III) satellites. Now, NASA's Associate Administrator of the Human Exploration and Operations Mission Directorate Ms. Kathy Lueders who is responsible for the agency's coordination with SpaceX has provided more details about the company's progress on fixing its rockets.

Ms. Lueders provided updates about the problem and NASA and SpaceX's troubleshooting on the microblogging platform Twitter. The space agency had revealed a delay for its Crew-1 mission through a blog post earlier this month, and today's update is the first follow up since then.

According to the NASA official, the agency and SpaceX are working together and moving forward positively during the evaluation of the latter's Falcon 9 rockets. NASA's earlier statement narrowed down the problem to the launch vehicle's Merlin 1D engine, whose gas-generator, a component that is integral for engine startup, exhibited abnormal behavior as SpaceX prepared to launch the GPS satellites last month.

This problem caused a delay for NASA's Crew-1 launch, which is now slated to take place in mid-October. In her posts., Ms. Lueders has stated that SpaceX will replace two Merlin 1D engines belonging to two different Falcon 9 launch vehicles. One of these vehicles will lift the four astronauts to the ISS and the other will launch NASA's Sentinel-6 Michael Freilich Earth observation satellite for weather forecasting and climate modeling. The engines' gas generators seem to be starting earlier than scheduled according to her statements made today. 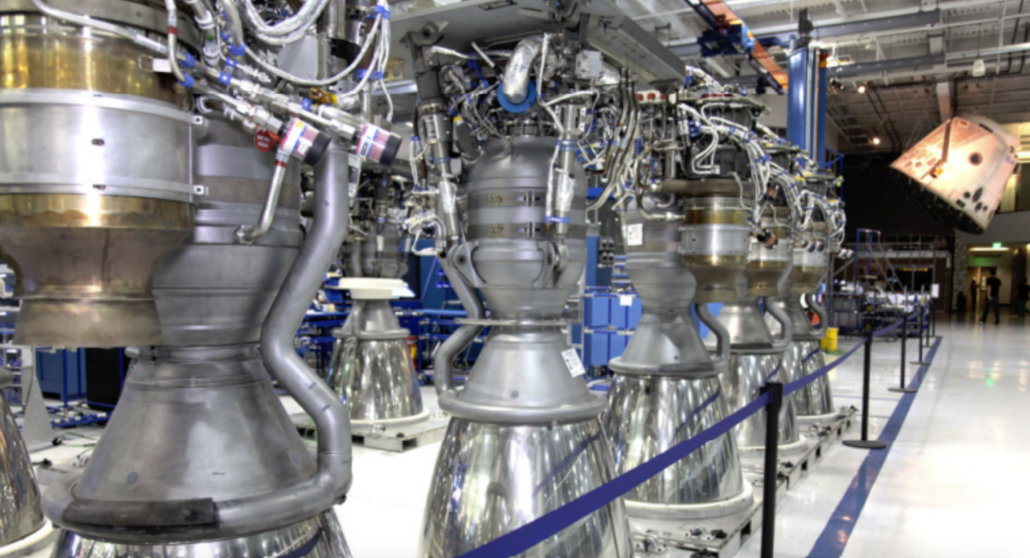 The gas generator of the Merlin 1D is visible as a bronze appendage on the engines pictured above. SpaceX upgraded the component's design on the Merlin 1D from the Merlin 1C. Image: SpaceX

According to Ms. Lueders:

Based on our current analysis, @SpaceX is replacing one Merlin engine on the Sentinel-6 Michael Freilich launch vehicle and one engine for Crew-1 rocket that displayed similar early-start behavior [emphasis added] during testing.

The weather satellite launch is still scheduled for November 10 from the United States Air Force's Vandenburg base in Florida. This provides some hope for the Crew-1 mission also sticking to its updated schedule as NASA feels confident enough to launch the satellite in roughly three weeks from now.

Lueders also confirmed that NASA intends to launch the Crew-1 mission in mid-November and that the space agency will use data from the Sentinel-6 Michael Freilich launch to study whether it is safe to launch the four astronauts.

The Crew-1 mission marks the official start of NASA's Commercial Crew Program (CCP) which intends to solely rely on the private sector for missions to the ISS. NASA has already sent two astronauts Robert Behnken and Douglas Hurley on a two-month mission to the space station for evaluating SpaceX's Crew Dragon spacecraft.

Following the astronauts' return, SpaceX made several changes to the vehicle which included upgrading its barometric sensors, heat shield and solar tiles. During a press conference, officials from the company and from NASA also revealed that the Dragon had encountered unexpected heatshield erosion during Earth re-entry, but insisted that its crew was safe during all times.