South Park – The Fractured But Whole Gets E3 2016 Trailer, Releases On December 6th 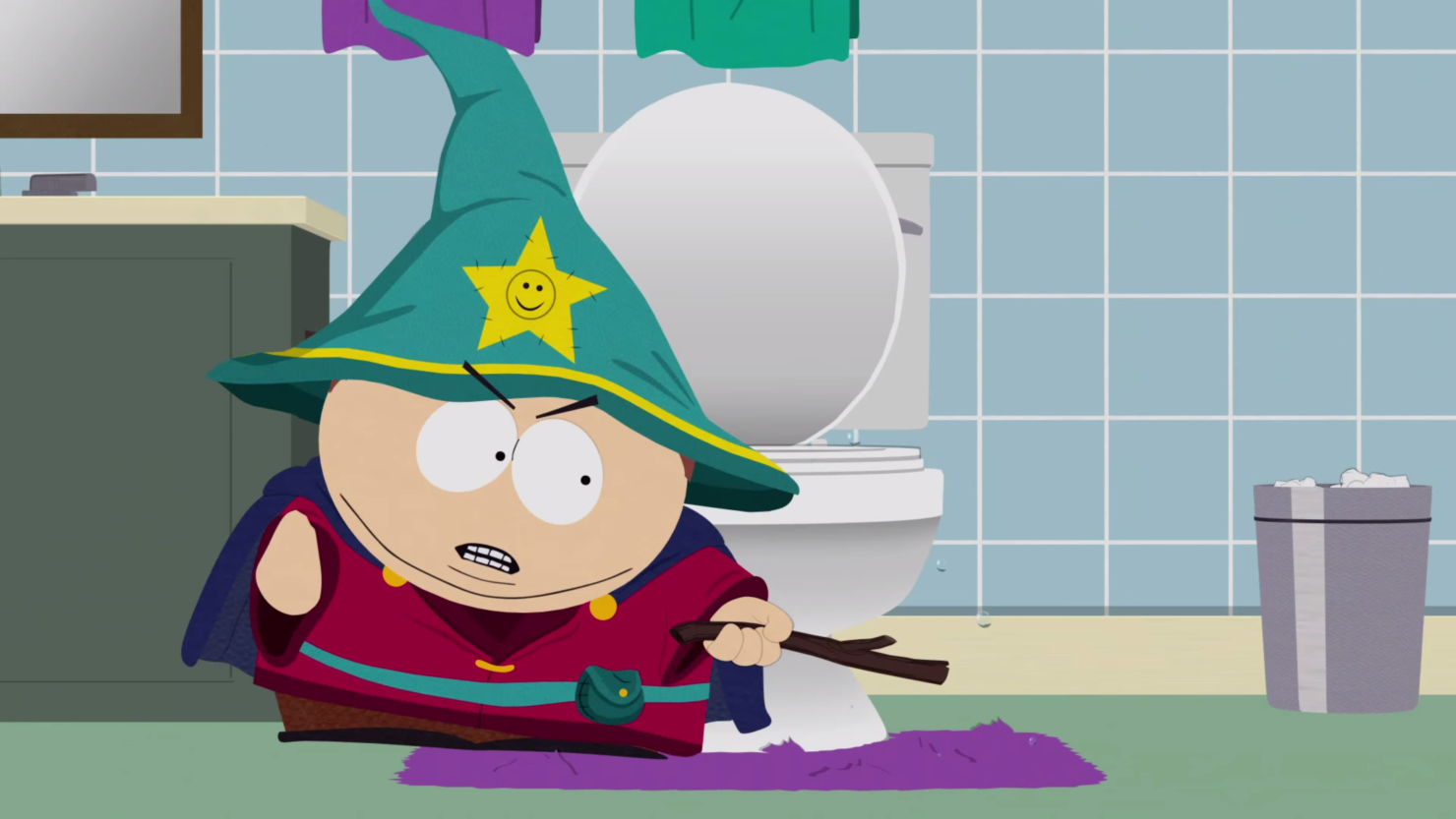 South Park - The Fractured But Whole, the new role playing game based on the popular TV Show, has received a brand new trailer during Ubisoft's E3 2016 conference.

The new trailer, which can be watched below, introduces the game's setting, which is going to be quite different from The Stick of Truth in a lot of ways.

During the conference, new details on the game have also been revealed. Fractured But Whole will feature the same humor players have seen in The Stick of Truth, and some brand new gameplay features, such as several Super Hero classes with different abilities. According to what has been revealed during the conference, Fractured But Whole will be more about defining the character, rather than playing out a story. The battle system has also been improved, with players now being able to move around during battles, push and pull enemies, manipulate time and more.

South Park - The Fractured But Whole release date has also been confirmed. The game will release on PC, PlayStation 4 and Xbox One on December 6th. All those pre-ordering the game by participating retailers will receive The Stick Of Truth for PC, PS4 and Xbox One for free.