At E3 2015 Quantic Dream announced that Beyond: Two Souls and Heavy Rain would be remade and remastered for the PS4. At Paris Games Week gamers are able to check out the latest progress by playing a short demo of both of those two gems. 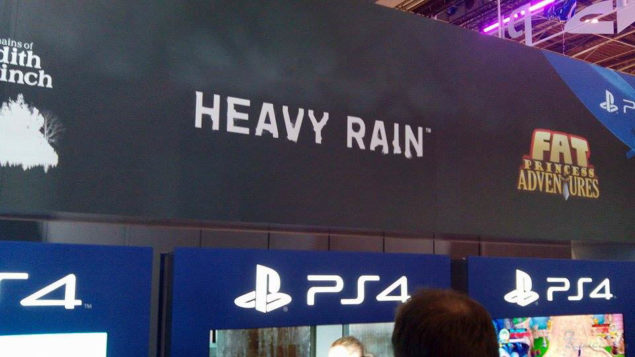 The Interactive media genre has actually done surprisingly well, evolving the traditional point-and-click to something more cinematic and personal. The combination of fantastic graphics, A-list actors voicing the characters and a near open-ended way to interact with the world around you with a beautifully crafted story made for quite the surprise when both Beyond: Two Souls and Heavy Rain were released on the PS3.

Sony seems to be on quite the roll with their emphasis on remastering older titles. God of War 3, Devil May Cry, The Last of Us and now we're seeing more classics becoming remade to take advantage of better hardware. Perhaps this is partly the reason why backwards compatibility isn't going to be an option on the PS4. 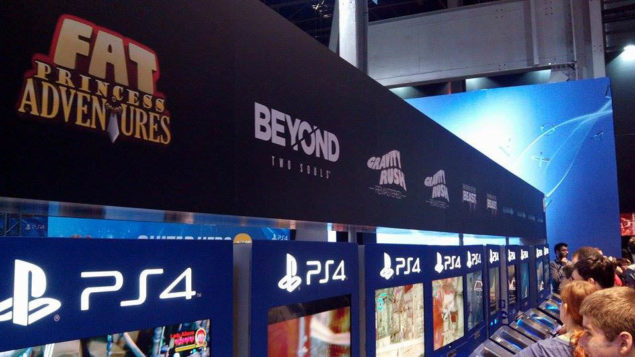