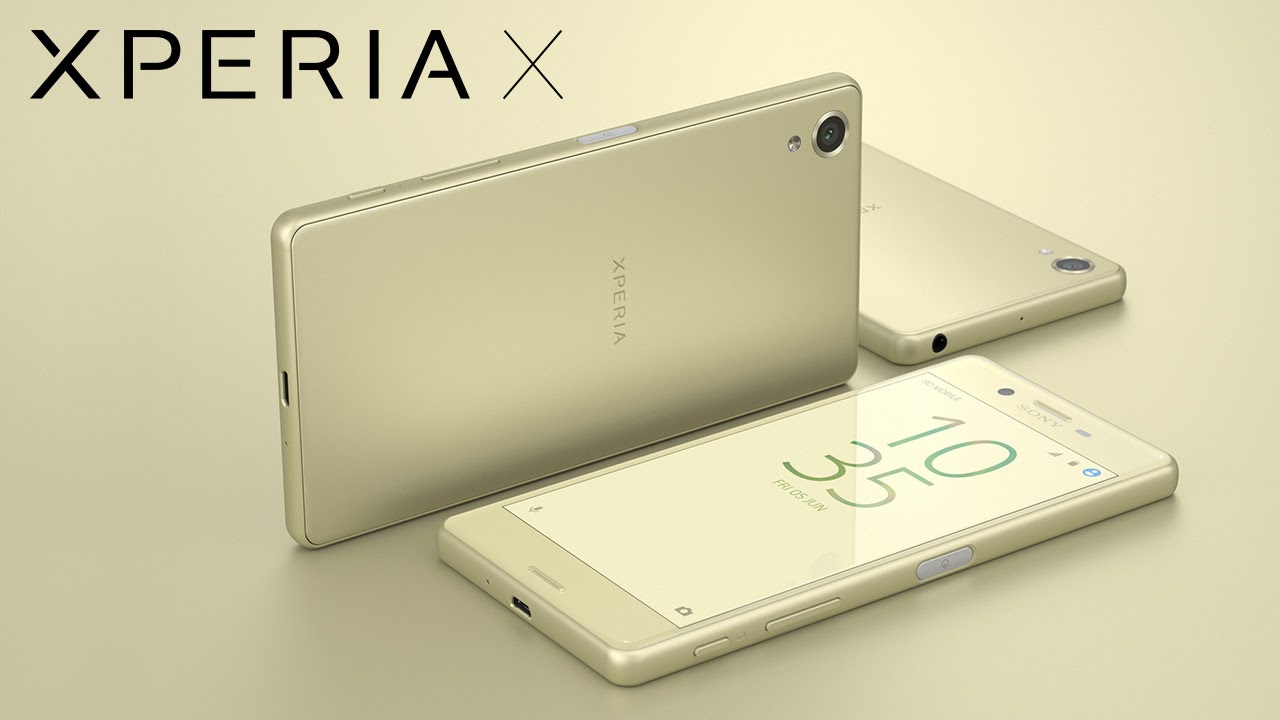 Sony is known for pricing its phone at premium ranges, but its Xperia X is actually going for an affordable range on the popular online store Amazon. This could be the high-end smartphone upgrade that you are looking for.

That is correct and an expensive handset like a Xperia X is just retailing for $399, which is the same price as OnePlus 3. Unfortunately, the device will not be able to exhibit the same firepower as OnePlus 3, but at least you know that you have two things going for you when you make the purchase. Xperia X packs a brilliant display, even though it only resonates a 1080p resolution on its 5-inch screen. However, Sony’s smartphone camera sensors are where the company has managed to sustain an unbeatable market share, and improved camera performance is where you can see Xperia X shine vividly, should you decide to make the purchase. 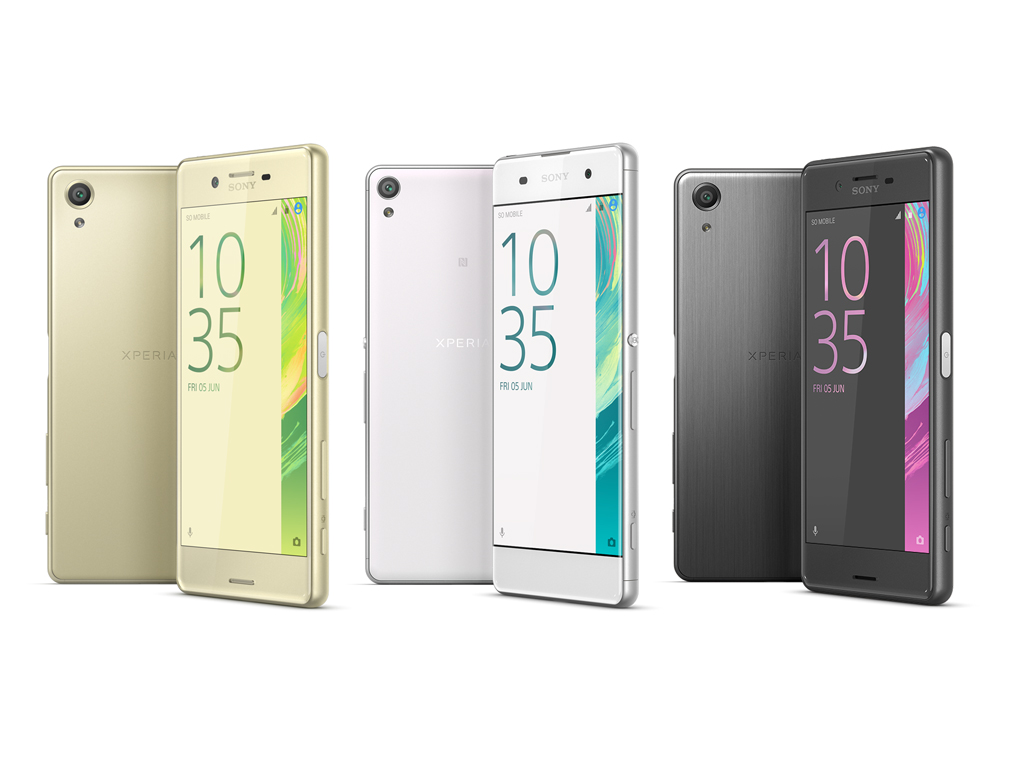 Naturally, the Snapdragon 650, which is made on the 28nm node will not pose a threat to the likes of Snapdragon 820 or Exynos 8890 for that matter, but it is still able to hold its own courtesy of two Cortex-A72 cores running alongside four Cortex-A53 cores. Additionally, the performance of the processor is supplemented by 3GB of RAM, and in addition to featuring 32GB worth of internal memory, there’s also a slot that allows you to expand that storage up to 256GB.

One of the primary selling points of the smartphone is its 23MP rear camera. With a wide F/2.0 aperture, and the ability to record 4K videos, it will be one of the reasons why you’ll be purchasing the device. Due to its small screen size, Sony naturally had to make tradeoffs with a 2,620mAh battery, but for the price of $399, that too for a Sony handset, you can hardly go wrong with this. If you feel that there are better options available for its price tag, we’d love to hear your thoughts in the comments below.