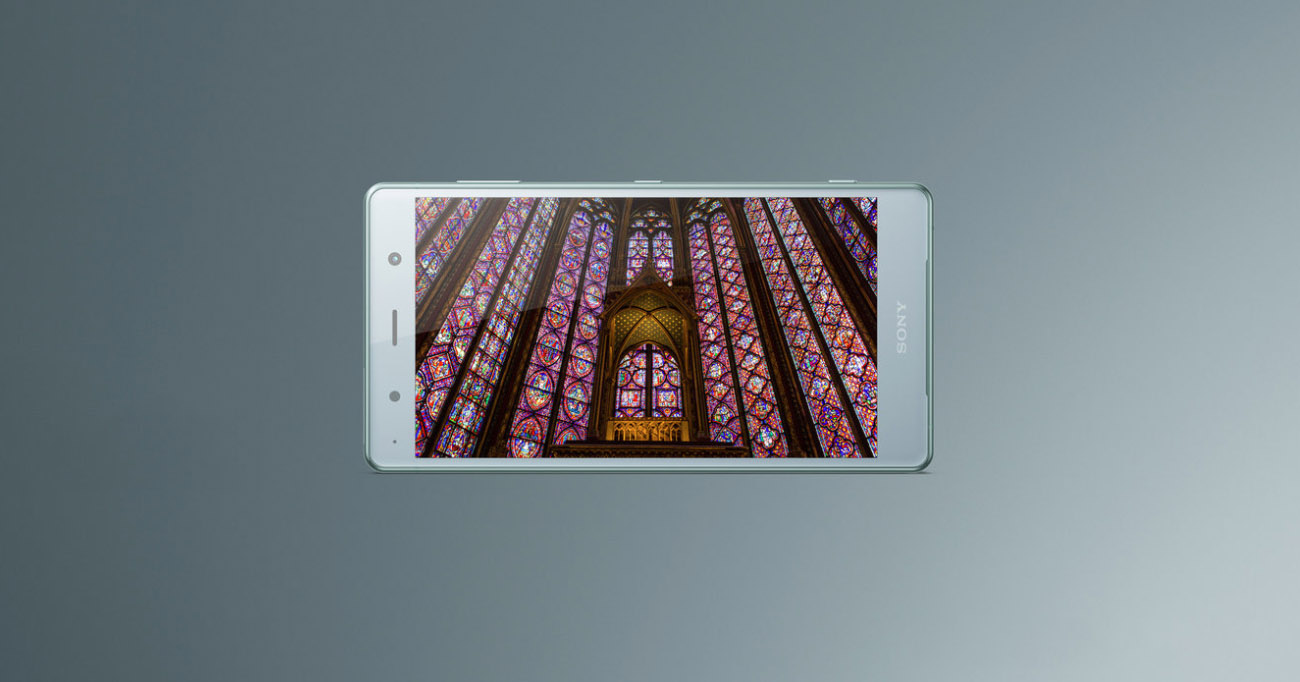 The Sony Xperia XZ3 will eventually be announced at the IFA 2018 trade show but a publication managed to release the alleged specifications and the entire image gallery of the flagship prior to that unveiling. Keep in mind that while the reporter has had a tremendous history when it comes to the accuracy of publishing the specifications of previous devices, we will still recommend that you wait for the official announcement for proper confirmation. If you want an early surprise, scroll down to the software part and you will be pleased with what you read.

The Xperia XZ3 sports a 6-inch P-OLED screen that has been made with the Japanese-based JDI in collaboration with Panasonic. The aspect ratio of the display is 18:9, with the resolution measuring at 2,880 x 1,440. There is no notch on the top of the display, probably because Sony believed that notches would comprise the viewing experience for the user. While the bezels are slightly bigger than the competition according to the source, Sony has apparently managed to cram in two powerful speakers in the latest model.

The hardware specifications of the Xperia XZ3 comprise up of a Snapdragon 845 chipset that has been paired with 4GB of RAM and 64GB of UFS 2.1 internal storage. It is not confirmed if there is going to be a 6GB RAM variant getting released, but we’ll confirm this during the official announcement.

Unfortunately, Sony has not incorporated its 48MP sensor in the Xperia XZ3, with the flagship getting a 19MP camera at the back, followed by a 13MP snapper at the front. The company is one of the few manufacturers remaining that has managed to place a hardware button for the user when they want to snap images or video in landscape mode.

The battery capacity of the flagship is 3,300mAh, with the Xperia XZ3 getting topped up via a Type-C USB port. It has not been confirmed if the smartphone gets support for Qi wireless charging or Qualcomm’s Quick Charge technology, so all of this info will be detailed during the official unveiling.

Remember when we said to scroll to the bottom to find out about the software part of the Sony Xperia XZ3. According to WinFuture, the flagship is going to running Android 9.0 Pie out of the box, becoming the first-ever smartphone outside of the Pixel series or Essential Phone to run the latest update right off the bat.

Pricing details of the smartphone have not been detailed, but like we stated before, all the information that was not mentioned here will be detailed during the official announcement. If you want, you can check out the official image gallery and let us know down in the comments on what you think of the latest handset.