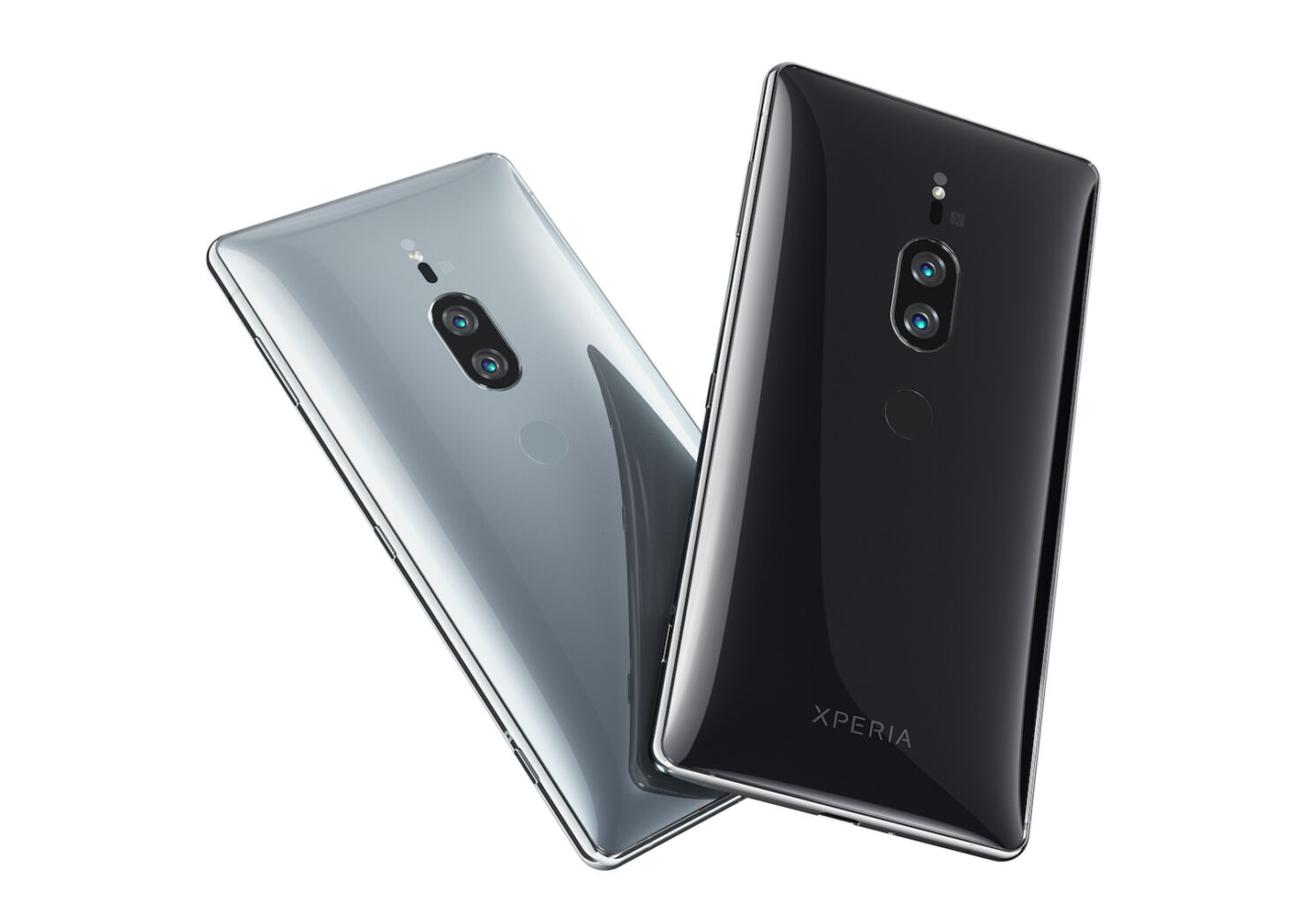 The third version of the Android P Beta was unveiled earlier this week for the Pixels. Essentials beat everyone else to the race and rolled it out for the PH1 merely an hours after launch. The next device in line to get the latest iteration of the yet-to-be-named version of Android is the Sony Xperia XZ2. Here's the complete changelog posted by Sony:

Overall, nothing stands out about the changelog other than the added support for Wildvine. For those who don't know, Wildvine is a DRM software that is used by companies such as Netflix and Amazon Prime Video. Lack of compatibility with Wildvine was the primary reason for several devices, most notably the OnePlus 5T, couldn't play Netflix videos at anything over 480p.

The release comes with its share of problems including diminished camera performance. Additionally, SD cards need to be formatted before use. Failure to do so may result in your device boot looping. You'll also need to restart your device to recognize a new SIM card. The 'Ok Google" hotword doesn't work as well, along with the Bluetooth  LDAC profile.

If you're interested, you can download the Android P Beta 3 for the Xperia XZ2 here. We wouldn't recommend using it as a daily driver, though. The software is still under development and many apps might not work as intended. Android P Beta 3 brought little in the way of UI changes, focussing primarily on the backend. If you're already on Android P Beta 2, you should get the latest version via OTA shortly. Otherwise, it can also be sideloaded via Sony's website.