The Sony i1 whose existence had been stuff of rumors up till now has finally hit the spotlight in this recent leak. The leak puts solid foundation to the i1s existence while providing us with a detailed chart of its specs. The Xperia Line has been insanely successful and have offered terrific value it remains to be seen whether the Xperia i1 will follow suit. 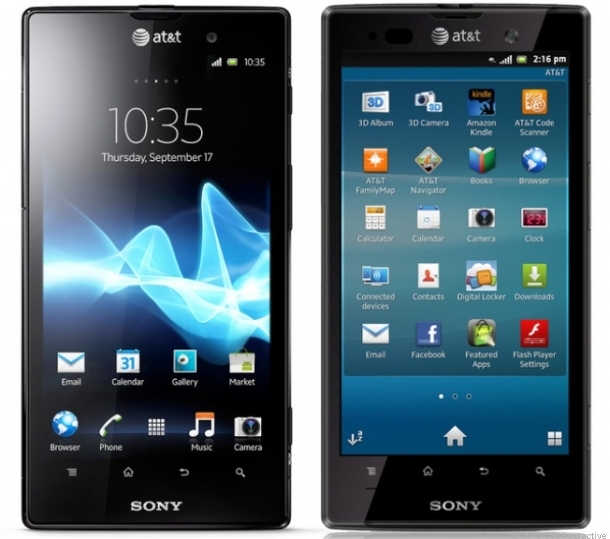 The Sony Xperia i1 will have a whooping 20.7 megapixel ExmorRS camera sensor (Nokia Lumia 1020 anyone?) powered by Sony’s Bionz Technology. It will also have a front facing 2 Megapixel camera. All these optics will be complimented by a beautiful 5 Inch 1080p Full HD Display.  The Xperia i1 will feature a surprising 2.2 Ghz Qualcomm Snapdragon 800 Series chipset and 2GB of Ram to run even the most ram intensive applications. It will boast 16 gb of storage which his a normal amount for a smartphone of its caliber.

Also something new called a “Sony G Lens” was mentioned in the leak, this most probably a image stabilization or processing feature or a brand new type of lens itself.

The Sony Xperia i1 codenamed “Honami” will probably be Sony’s Flagship Smartphone device and will ship sometime later this year. Since Sony hasn’t even confirmed its existence yet, the exact time is hard to speculate upon. However it is a fair bet that if Sony is going to release it, its going to be at the IFA Tech Show this September, where Sony will unveil many ‘shiny new stuff’. The exact date and time are 4.15 pm on September 4th .

Taking into account the preceding leaks about the Xperia i1 on eprice and the fact that the previously codenamed Togari became the Xperia Z Ultra, its fairly safe to say that the Xperia i1 is just around the corner.