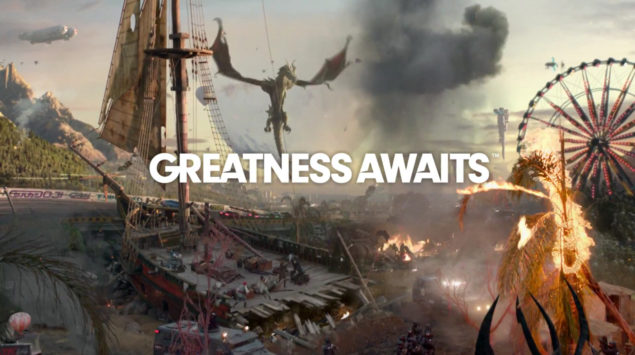 First video focuses on games aspect of PlayStation 4. Of course next generation has always been mainly about games and that is what consoles are mainly bought for. Sony seems like confirming it that the gaming experience would be best and that players would get best games only on PlayStation 4.

Continuing with the games, the second video is shot with some video game developers allowing them to speak about the new technology behind PlayStation 4 that motivated them to create amazing games.

The third video demonstrates the DualShock 4 and the new features that it offers. It shows how players would get the feel of next-gen enhanced controller equipped with a trackpad, built-in speakers and record and share quick-button.

The fourth and the final video gives a taste of remote play between PlayStation 4 and PlayStation Vita. The player would now be able to carry and play the great games of PlayStation 4 on PS Vita by pausing the game on PS4 and continuing is on PS Vita without any disruption.

We are very close to the next generation of gaming on Sony's platform with PlayStation 4 launching on November 15th in North America.