Respawn Entertainment's most critically acclaimed first-person shooter, always online multiplayer next-gen video game known as Titanfall has proved to be worthy of all the anticipation that was built upon it. Already out on Microsoft's gaming platforms including Microsoft Windows, Xbox One and Xbox 360, Titanfall is growing to be one of the largest multiplayer Xbox One game. 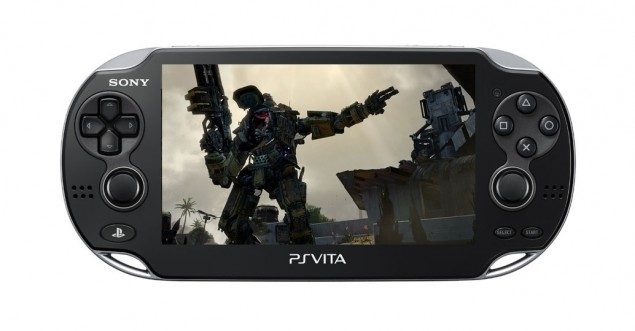 Respawn Entertainment signed an exclusivity agreement with Microsoft to keep Titanfall limited to only Microsoft Windows and Xbox consoles. However, new details reveal that after examining Microsoft's Xbox One and becoming familiar with its hardware capabilities, the American video game development studio communicated with Sony to discuss specification of the manufacturer's next-gen video game console.

This happened before Respawn Entertainment decided to sign Titanfall's exclusivity agreement with Microsoft. According to the details, Sony refused to share talks regarding the specifications and hardware capabilities of its next-gen console and instead, pushed the developer for PlayStation Vita version of Titanfall but the results did not turn out well and Titanfall for PlayStation Vita never came into existence.

New details also revealed that Titanfall was originally prototyped running on the game engine that made possible the development of Ratchet & Clank video game. According to the details, Vince Zampella, Respawn Entertainment's co-founder, was contacted by Insomniac Games founder Ted Price. Ted offered "Luna" game development engine to Zampella free of cost to make the game that is now known as Titanfall. Respawn then used the engine to run early prototype of Titanfall.

The Final Hours of Titanfall covers the subjects like Call of Duty lawsuit with Respawn Entertainment which resulted in a gap between Vince Zampella and Respawn's founder Jason West (who left the company), Titanfall's initially planned single-player mode and the game's Microsoft Windows and Xbox exclusivity. Early prototype videos of Titanfall are also shown in the feature app. You can download the app from here.