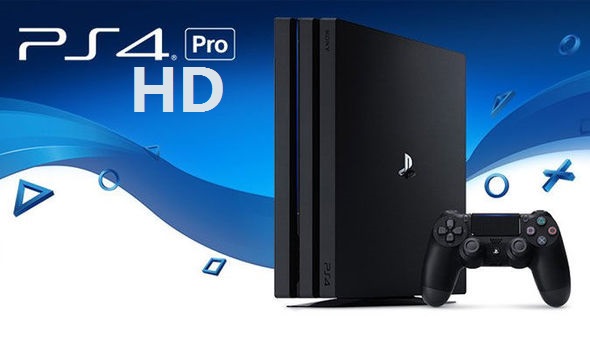 The update has currently been applied to the US and UK PS Stores, but the PS4 Pro enhancements haven’t been listed on the European PS Store just yet.

At the moment of writing, PS4 Pro details for titles including The Last of Us: Remastered, Uncharted 4: A Thief’s End, Infamous: Second Son, Infamous: First Light and the Ratchet & Clank reboot have been updated. All of these games are first party titles from Sony, but Middle-Earth: Shadow of Mordor from publisher Warner Bros. has also been updated. Enhancement details for more games are expected to be added over the coming days.

An example of the updating PlayStation Store listing can be found below:

Locked up in a prison for super powered humans, Fetch is forced to relive tragedies from her past. Unravel her dark secret in Seattle while battling to escape snowy Curdon Cay and seek vengeance for those who wronged her.

An interesting tidbit is the fact that Sony seems to have adopted the “PS4 Pro HD” term for titles rendering in non-native 4K on Sony’s enhanced PS4 console. Games that render in a resolution higher than 1080p by using a certain upscaling technique, all use this term.

Sony is Gradually Rolling out the New PlayStation Store Ahead of the PS5 Launch; Includes Digital PS5 Game Pre-Order Pages