Consumer electronics and entertainment giant Sony Corporation released its earnings report for the second quarter of the company's fiscal year 2020 today. The report marks another tough quarter for the company that saw its entertainment business take serious losses from lockdowns all over the globe in the previous quarter. At the same time, Sony's revenues from its Gaming and Network Services grew as populations retreated indoors and looked at the company's products and services for their entertainment.

Today's earnings release comes as Sony prepares to upgrade its PlayStation gaming console lineup at a time when global logistics systems are still recovering from the post-pandemic shocks they went through earlier this year. It also revises forecasts for the company's gaming segment and brings with it management expectations about PlayStation 5 unit shipments for the five months following November.

Sony Expects To Ship 7.6 Million PlayStation 5 Units By The End Of March As Management Raises Revenue and Operating Income Forecasts

Sony's chief financial officer Mr. Hiroki Totoki also provided his company's sales forecast for the PlayStation 5 until the end of March. According to the executive, Sony expects to sell more than 7.6 million units of the latest gaming console by the end of the calendar year 2021's first quarter. This is an optimistic forecast as it reflects Sony's confidence that the PlayStation 5 will be able to maintain a similar sales momentum to its predecessor even as global spending power is expected to exhibit a gradual recovery.

Following the PlayStation 4's global launch in 2013 and Japanese launch in 2014, Sony had shipped more than seven million units of the console by early April. The PS4 was a success for the company at the time as it not only let Sony beat Nintendo in global sales for the Japanese fiscal year 2013, but it also enabled the company to cut into Microsoft's Xbox market. 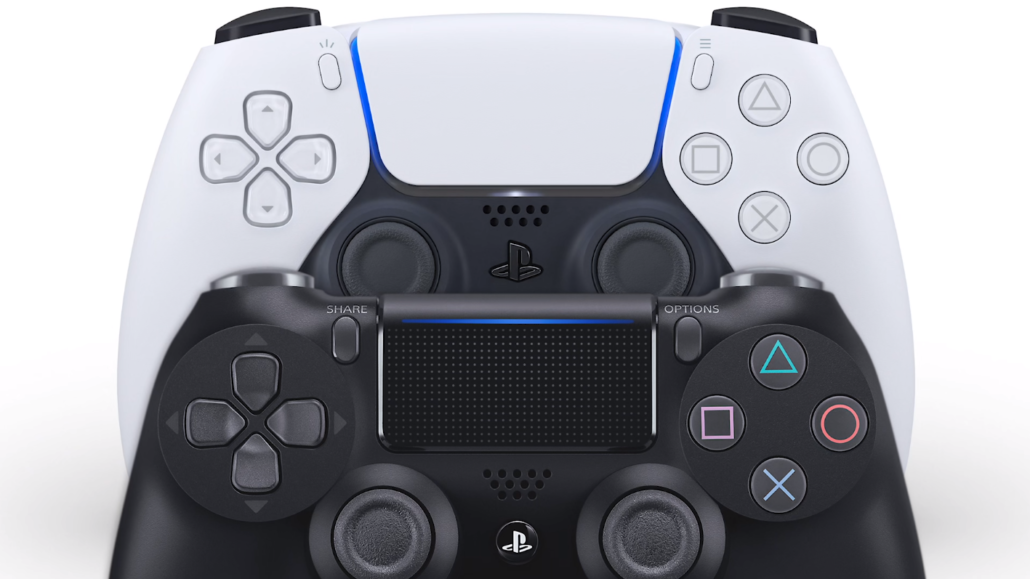 The PlayStation 5's controller pictured against its predecessor.

Sony's projected operating income for FY2020 also grew by ¥80 billion in its latest earnings release, and by analyzing the company's segment forecasts, it's clear that the upcoming console launch has played an important role in the estimate revision. Out of Sony's six segments, Gaming and Network Services (G&NS), which covers both the company's console and subscription services, contributes ¥100 billion in revenue and ¥60 billion in operating income to the upward estimate revision mentioned above.

However, interestingly, Sony does not refer to console unit shipments as a contributor to the revised estimates in its G&NS revenue and forecast breakdown. Looking at the growth in operating income, it's clear that the bulk of the upward revision will be created through gross margin friendly software sales.

This is a fact that Sony also mentions in its forecasts for G&NS, as the company pegs the revision to "higher-than-expected software sales, mainly add-on content" and "higher-than-expected PS Plus sales", and does not mention any revenue growth from the PlayStation 5  for its fiscal year 2020.

Sony is expected to expend significant resources in shipping the new console globally as it deals with sapped logistics chains. Nevertheless, the company's management should take solace in the fact that G&NS revenue continued to grow during 2020's second quarter, demonstrating that demand for its services did not run its course in Sony's first post-pandemic quarter.