Sony just confirmed that they won't have their usual press conference at gamescon this year. They've elected to instead hold an international media brief at Paris Games in October of this year. 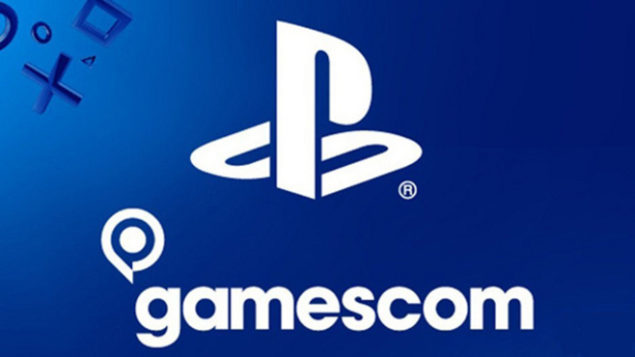 Sony decides not to have a press conference at gamescon this year, focusing on Paris Games in October instead.

In a press-release, Sony has revealed that they won't be attending Gamescon in their usual way. They'll be attending, of course, but won't be announcing anything at a large press conference as per tradition. This time they've decided that the world might benefit from larger announcements spread a bit further apart.

“With the changes this year of E3 taking place a week later and Gamescom taking place earlier, we feel that both PlayStation and the wider industry would benefit from a major news milestone later in the year, during the most important period for gaming."

So instead we'll see a much larger than usual media even that'll be taking place at Paris Games on October 27th. What they have in store, and if they're doing this in a bid to increase hype of unannounced products is unknown. However it might be better to save up and spread out the large announcements instead of bundling them one after another.

Sony has been a large player in the Gamescon event ever since its inception in 2009. It's been a time honored tradition for them to hold substantial press conferences at each one. The first gamescon saw the PlayStation 3 Slim along with Firmware update 3.0.

Gamescon will be held in Cologne Germany at the Koelnmesse exhibition center from August 6th to August 9th. It's not just for developers to show off upcoming products, but also for the general public to come and enjoy a welcoming atmosphere surrounding gaming. gamescon is considered the largest gaming related event with more that 335,000 visitors.