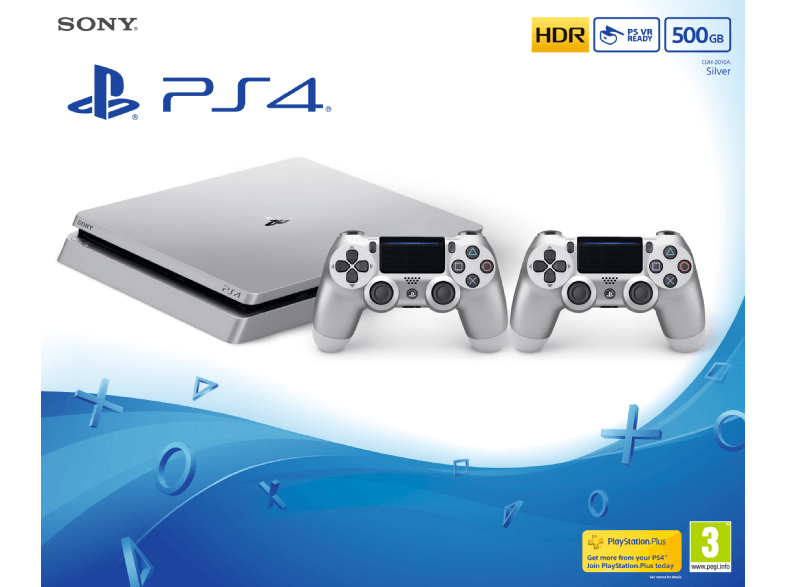 Sony has received a two million euros fine by the Italian Antitrust for unfair business practice related to the sale of PlayStation 4 consoles. The news comes with the latest weekly bulletin published yesterday on the official website; you can find it on page 230 of the document.

The Antitrust found article 21 (clause 1, B and D, specifically) and article 22 of the Consumer Code to have been violated, adding that this unfair business practice is well-suited to appreciably misdirect the consumer due to the lack of information on a relevant product feature. Specifically, the need to subscribe to the PlayStation Plus service in order to play online multiplayer with the PlayStation 4 console and its PlayStation 4 games, including those purchased via the PlayStation Store.

The Antitrust noted that the penetration of this practice has involved a massive amount of customers who purchased the console. Its long duration has been highlighted, too, since the practice has been going on since PlayStation 4 launched on the market in November 2013.

Perhaps more importantly, Sony has been given ninety days (three months) to make it clear on the PlayStation 4's box that customers have to subscribe to the PlayStation Plus service in order to be able to access online multiplayer sessions in games.

Should Sony fail to comply, they could face another fine ranging from ten thousand up to five million euros. After repeated failures to comply, the Antitrust could even order the suspension of business activities for up to thirty days.

Sony will be able to appeal to the Administrative Tribunal of Lazio within sixty days of the sanction's notice. We'll let you know whether they do it.