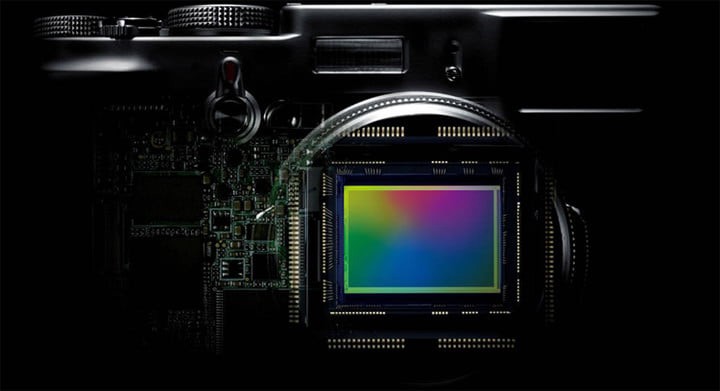 Smartphone cameras have come a long way, and there is no way to deny that. In the center, we have Sony and Samsung constantly battling for the top spot. While Samsung did announce the ISOCELL GN2 sensor recently, Sony is stepping it up by announcing the biggest phone camera sensor to date. The latest tip tells us that the Sony IMX800 will be a 1-inch phone camera sensor and will be debuting in April, later this month.

The tip is coming out of Gizmochina's Rodent950, who claimed that the sensor is on its way. However, the tipster didn't give out a lot of details, but the report suggests that Huawei will be the first to use the latest Sony sensor in their P50 that will be launching sometime this year. The phone will also have an ultra-wide camera sensor and a telephoto, and a periscope lens.

We also have no information on what the 1-inch sensor will be capable of doing. Still, if you are looking at it from a photography or a videography perspective, a larger sensor would mean better low-light performance, as well as more bokeh.

It is also important to know that this is not the first time since a 1-inch sensor makes its way into a phone. Panasonic did something with their Lumix CM1 back in 2014. However, that was a phone and camera hybrid, and that sensor technology was primarily built for proper cameras. What Sony is doing here is purposely building this sensor for smartphones.

In addition to that, you should know that a 1-inch sensor, even by smartphone standards, is pretty big and could potentially limit space for other camera sensors that normally go on the back. This means that we should not be expecting this sensor to appear in every other flagship that we see, as this sensor makes more sense for phones where space for cameras is not an issue.

Still, it is good news because we are finally getting a better future for smartphone cameras, and while they still can't match full-sized sensors, we are certainly looking forward to seeing what this sensor is capable of.