The Sony A7IV is the company's attempt at creating the perfect mid-tier camera, and Sony has paid particular attention to not just the photography but videography element of the camera too; the new camera should appeal to all hybrid shooters who are looking to take good pictures and shoot some great videos as well.

As stated earlier, the A7IV is built with a new 33-megapixel Exmor R back-illuminated CMOS sensor, providing this camera with a significant resolution boost. You are also getting 15 stops of dynamic range for accurate color rendering and both still and video capture. The native ISO range on the camera can go as high as 51200 and can be expanded to 204800 when shooting stills or 102400 when shooting videos. 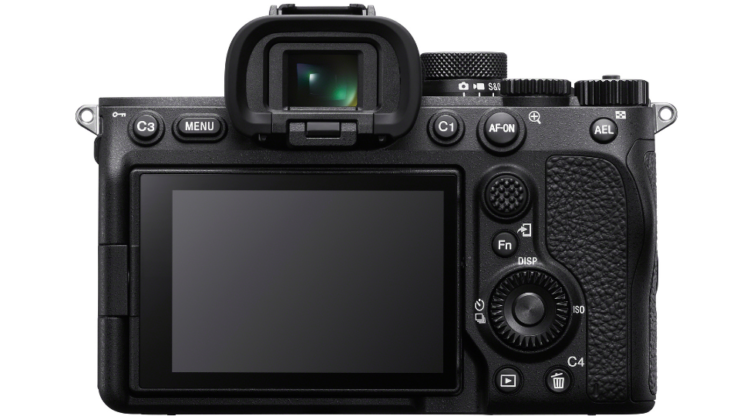 The Sony A7IV brings an impressive autofocusing system as well. Real-time tracking can lock on and keep the pace up with fast-moving subjects, all thanks to Sony's latest subject recognition algorithm that makes use of color, pattern, and subject distance to process spatial information. The camera also features 759-phase-detect AF points and a 94% image-area coverage that will allow the photographers to keep the subjects in focus regardless of where they are in the scene. 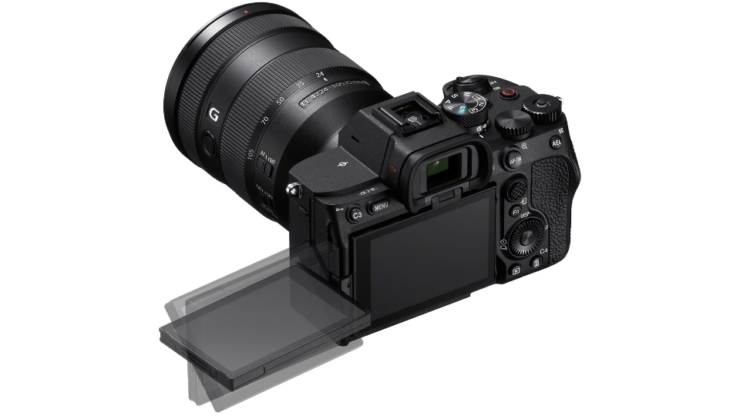 You are also getting some new buttons, and of course, a fully articulating touch screen, something Sony fans have wanted for a long, long time. You are, of course, getting 4K at 60 frames per second at 10-bit 4:2:2. Sony has ensured that there is proper attention paid to the phone's cooling, so it does not end up overheating.

The new Sony A7IV is now available for pre-order and will cost you $2,499. This is a slight increase compared to the price of the A7III back when it was launched, but considering the impressive improvements, this should not be a problem for many.