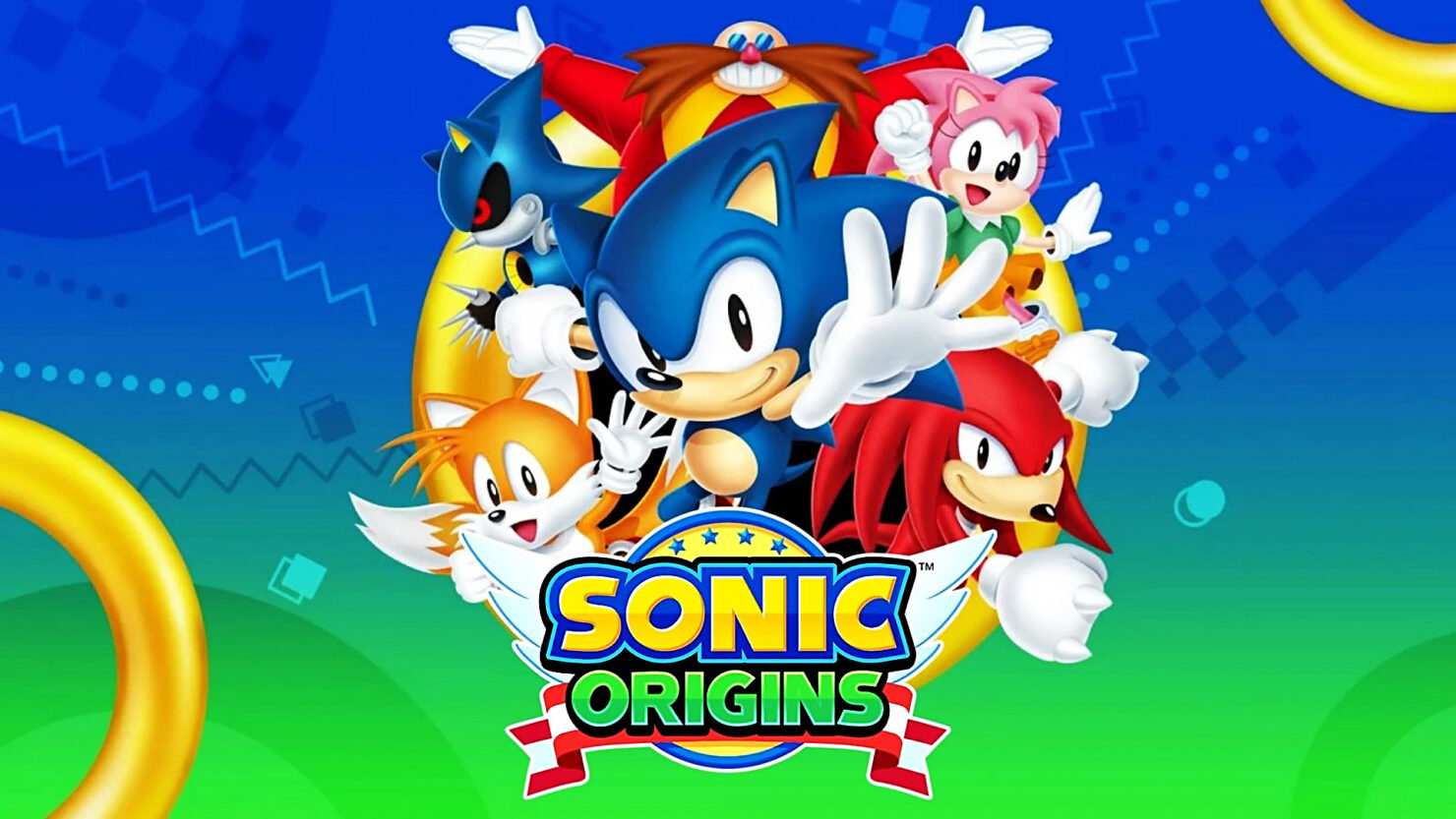 Sonic Origins is now available worldwide, and some users started taking a look at the game's files, making some interesting discoveries in the process.

As reported by Arsenic on Twitter, the Sonic Origins files include references to content that will be found in the upcoming Sonic Frontiers, but has yet to be officially unveiled, such as Cyberspace levels, which are rumored to be the "Boost" style stages similar to those seen in Sonic Unleashed, Sonic Colors and Sonic Generations, and the return of Big the Cat and fishing. Apparently, these files are found in Sonic Origins because the collection's menus are built using the same engine, the Hedgehog 2 Engine, that is being used for Sonic Frontiers.

Sonic Origins is the latest collection released for the Sonic the Hedgehog series, including the first three main entries in the series, Sonic & Knuckles and Sonic CD, complete with additional features like Classic and Anniversary modes, new Missions, and more.

Classic Re-defined
Explore the classic Sonic titles in high resolution, with all-new opening and ending animations for each title!